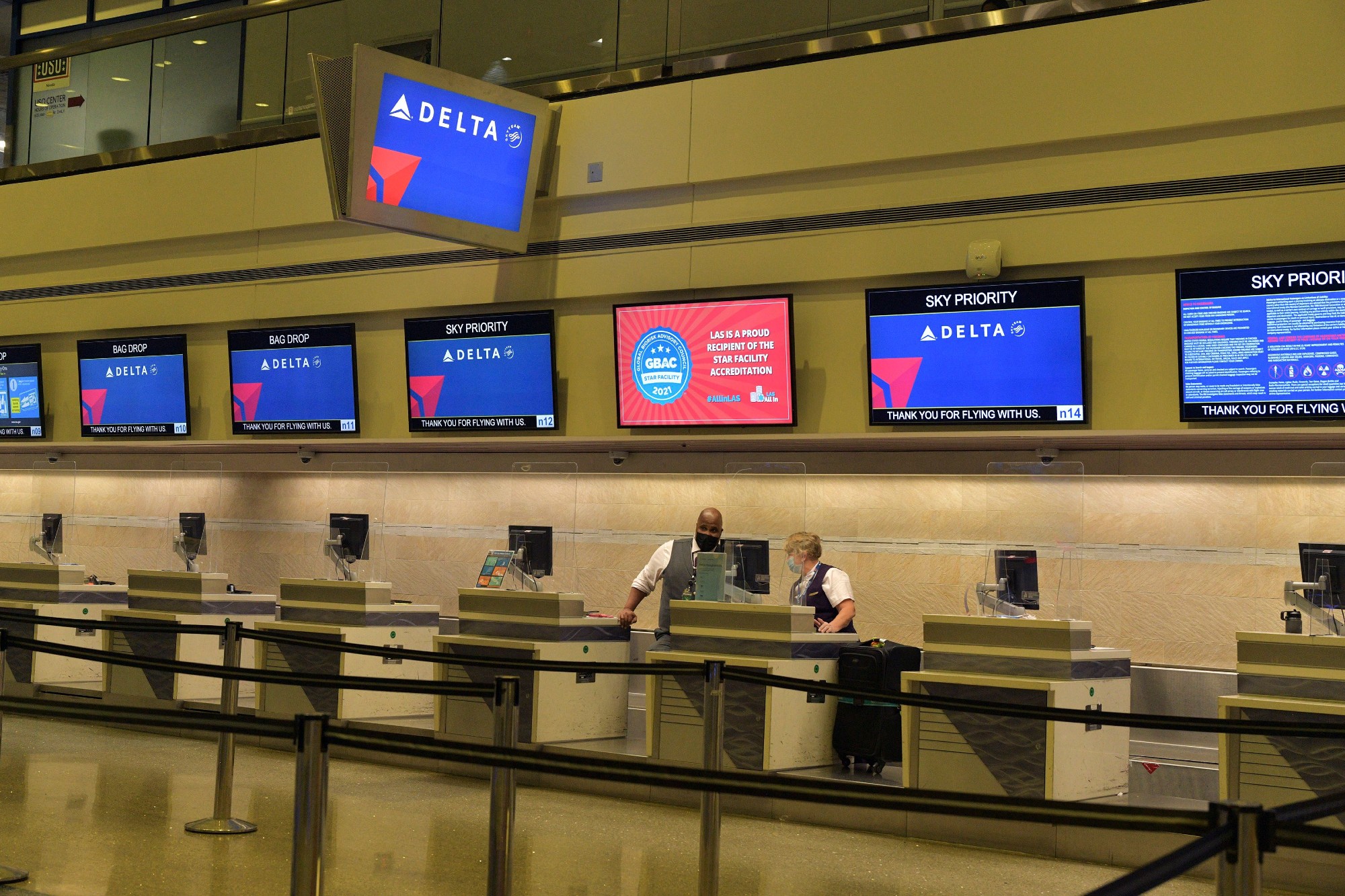 Thousands of Delta Airlines employees have gotten inoculated against COVID-19 in the two weeks since the company announced a monthly $200 health insurance surcharge for the unvaccinated, according to a report.

Last month, Delta CEO Ed Bastian said employees not fully vaccinated against coronavirus by Nov. 1 would have to pay the extra dough.

At that time, there were about 20,000 Delta workers without the jab, according to the company’s chief health officer, Dr. Henry Ting, who spoke this week at the Infectious Diseases Society of America, WGN9 Chicago reported.

“Just within the two weeks of the announcement, we’ve seen nearly 20 percent, or one-fifth, of that 20,000 decide to get the vaccine,” Ting told the IDS, calling the increase of about 4,000 a “huge number.”

The company also said it would hire only fully vaccinated flight attendants.

Since the health insurance surcharge announcement, 20 percent of the 20,000 reported unvaccinated have now been inoculated against COVID.Getty Images