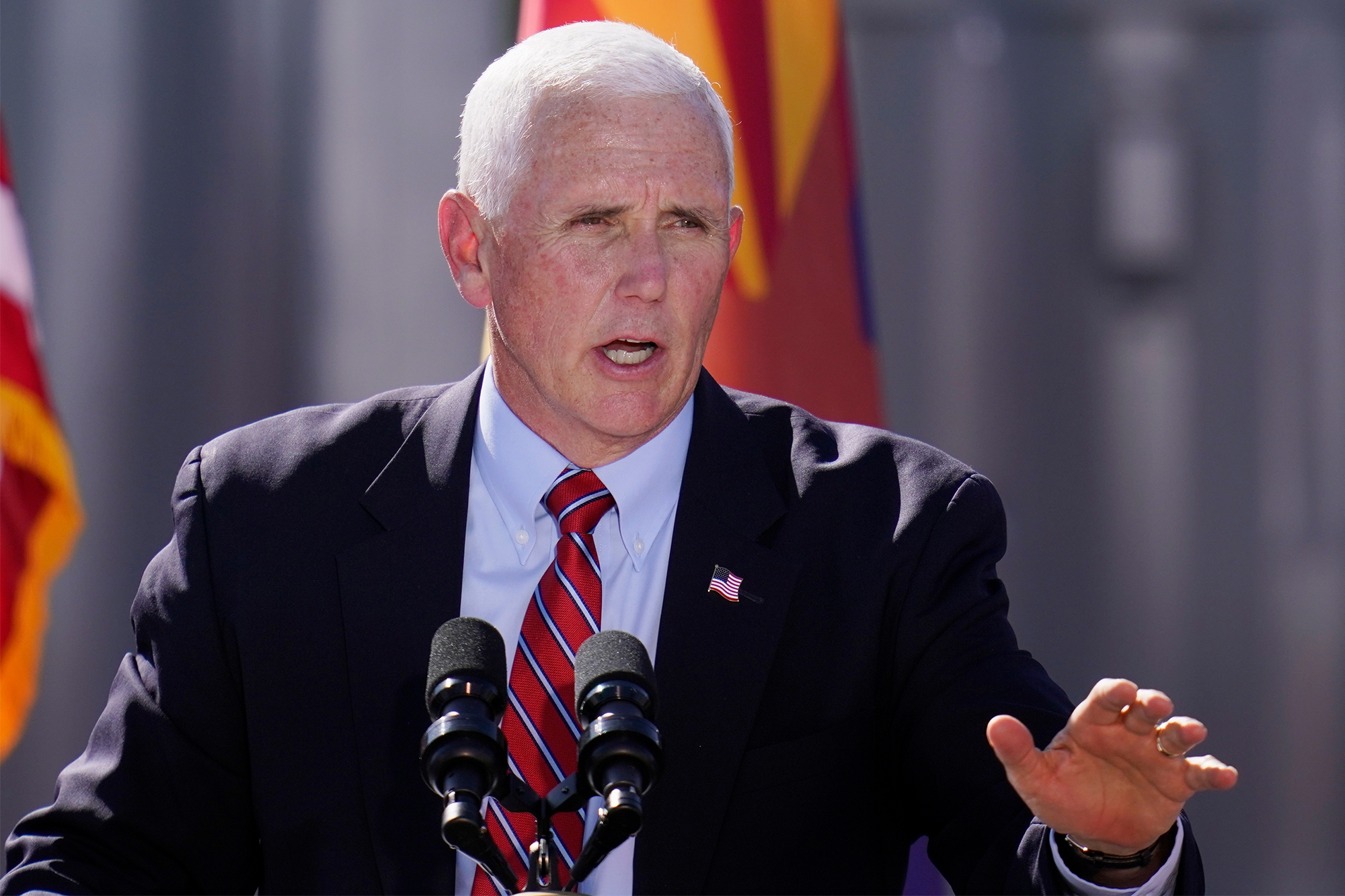 The story, which was live for a brief period of time, had a blaring headline that cautioned editors at the news site to “NOT PUBLISH UNTIL THE NEWS CROSSES,” according to screenshots of the story that circulated on social media.

The company issued a statement a short time later, apologizing to the vice president and to Deadline readers.

“A draft post of a story about Vice President Mike Pence testing positive for coronavirus that was never meant to publish was accidentally posted on Deadline. It was pulled down immediately,” the statement read.

“It never should have been posted and Deadline will take steps to see this kind of thing never happens again. Apologies to the Vice President and our readers. We regret the error,” it added.

Pence sparked online conspiracy theories and rumors that he might actually have the deadly virus after he changed his travel schedule Thursday night after facing off with Kamala Harris in the vice presidential debate Wednesday.

The vice president’s office reportedly clarified that he had canceled some travel plans to prevent burnout.