Widodo’s vaccine certificate – which circulated online, showing his censored ID number and vaccination times – was leaked by users who found his data on official vaccine-monitoring app PeduliLindungi, the government said.

“Certain people have accessed the vaccine certificate of Mr Joko Widodo by using a vaccine check feature available in PeduliLindungi,” an official statement said on Friday.

Jakarta-based Ageng Wibowo, 39, said that the leak made him nervous and called for tougher cyber security laws.

“If a president can have his data leaked what about me who is just a regular person?”

However, Communication and Information Ministry officials deflected blame and said that Widodo’s data was accessed via the General Commission of Elections website.

Officials added that they were working to improve PeduliLindungi users’ data security.

The organising committee said it would refund the

BUCHAREST: The Romanian government will reintroduce a

SEOUL: South Korea said on Saturday (Oct 23) that it has 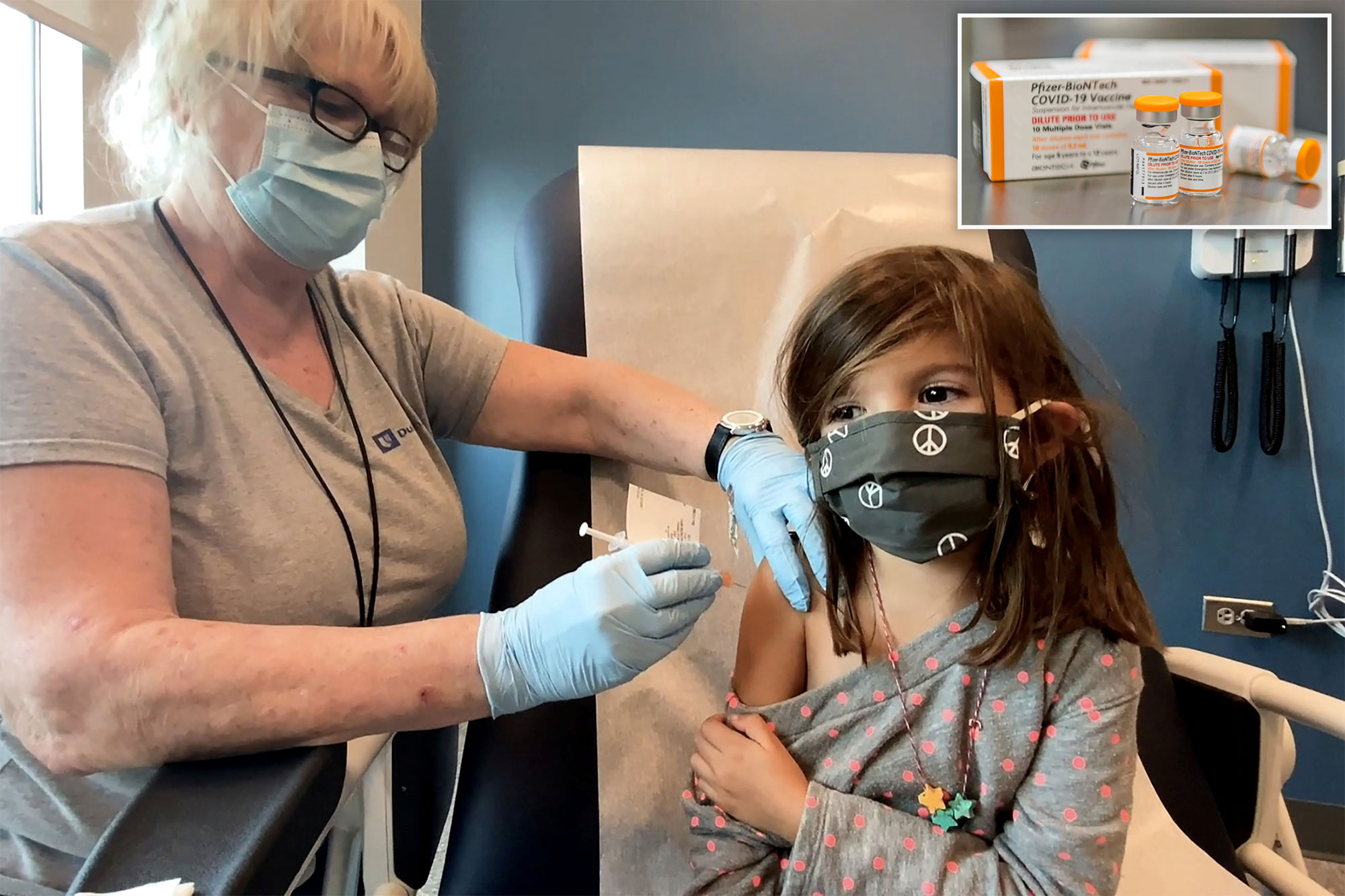