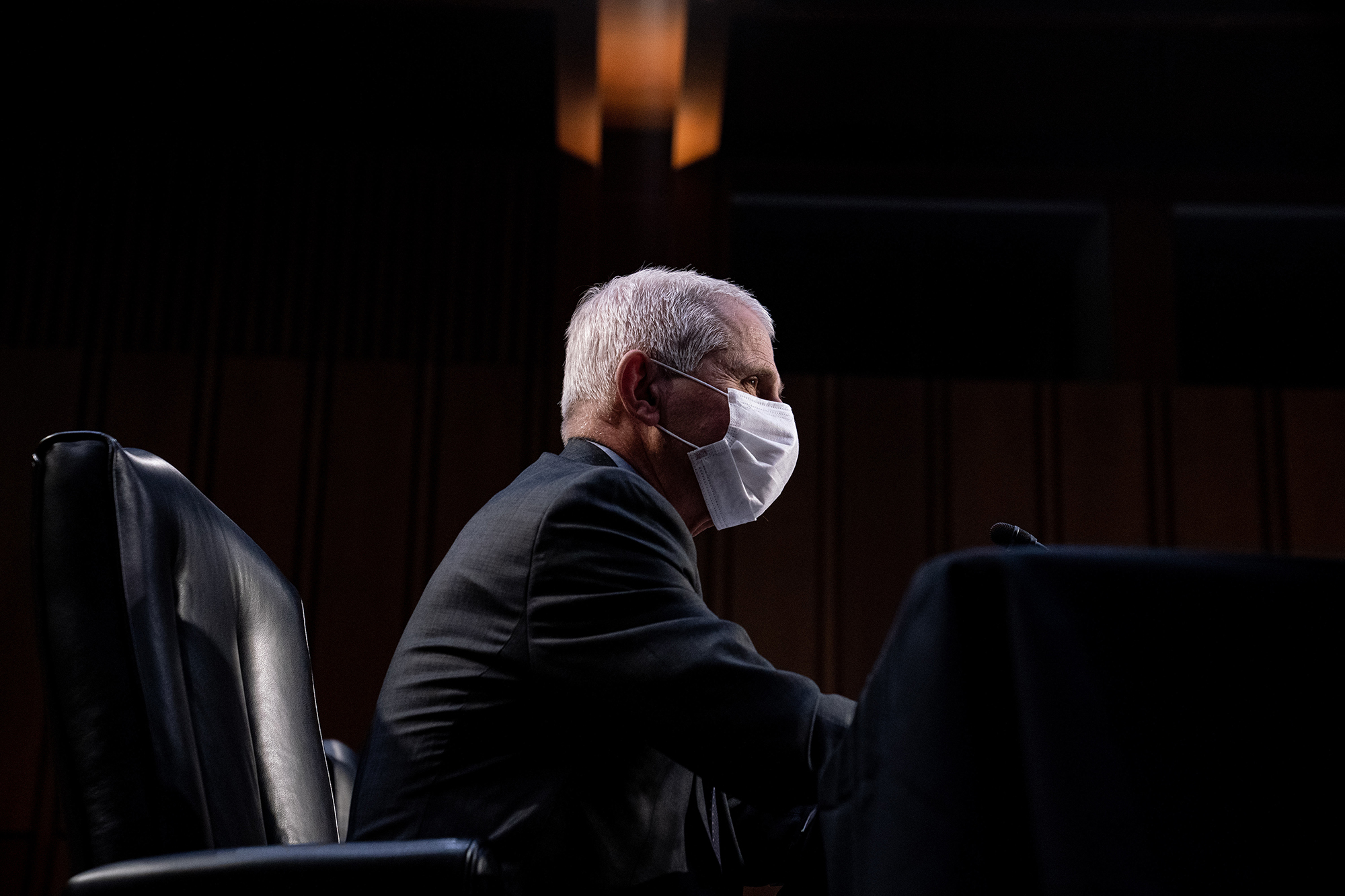 The highly-contagious variant that first emerged in the United Kingdom has now spread to all 50 states — as experts warn that there are not enough vaccines on hand to prevent it from causing another surge in cases.

More than 15,000 cases have already been detected across the US of the B117 variant, which is believed to be more transmissible and deadlier than previous versions, CNN reported.

“America appears to be done with the pandemic. The virus is not done with us,” Dr. Michael Osterholm, director for the Center for Infectious Disease Research and Policy at the University of Minnesota, told the outlet.

While vaccines are effective against the variant, they’re not being rolled out quickly enough to stop it from driving up cases.

Medical workers care and comfort a patient who is suffering from the COVID-19.Photo by Joseph Prezioso / AFP

“We are not going to have enough vaccines, the way we are going, into the arms of enough Americans over the course of the next six to 10 weeks with this surge that we are going to stop it,” Osterholm said. “It’s just simply not going to happen.”

Osterholm said vaccination efforts should focus on getting as many first doses of shots to Americans as possible.

“America appears to be done with the pandemic. The virus is not done with us,” Dr. Michael Osterholm said.Glen Stubbe/Star Tribune via Getty Images

“Right now with the surge that’s about to occur, this is what we want to do right now is get as many people protected as we can so they don’t get severe illnesses, hospitalizations and death,” Osterholm said.

But Dr. Anthony Fauci has cautioned against delaying second doses in order to prioritize getting as many shots in arms as possible.

“You’re in a tenuous zone if you don’t have the full impact,” the director of the National Institute of Allergy and Infectious Diseases said of not receiving the full vaccine regimen.

More than 15,000 cases have already been detected across the US of the B117 variant, which is believed to be more transmissible and deadlier than previous versions.AFP via Getty Images

“So there is some merit to the arguments that are made. But right now, given the number of vaccines we’re able to give every day, literally every day that goes by, we get closer and closer to where we want to be.”