Speaking at a virtual joint press conference with the health minister and head of the disaster agency, Mr Pandjaitan said that the government has prepared for a “worst-case scenario” in which cases hit 40,000.

“And also communicated with other sources. So actually, we have done everything comprehensively,” said the minister without further elaborating.

Indonesia is grappling with a surge in COVID-19 cases and has recorded more than 2.3 million cases as of Tuesday morning. Among them are 61,140 deaths.

Mr Pandjaitan has been appointed by President Joko Widodo as the coordinator of the new measures called PPKM Emergency, enforced from Jul 3 to Jul 20 on the island of Java and Bali which have seen hospitals reaching full capacities.

However, over the weekend reports emerged that several hospitals are running out of oxygen with a hospital in Yogyakarta saying that dozens of patients died during an outage of its central liquid oxygen supply.

Mr Pandjaitan admitted that there was oxygen scarcity, but claimed that the government has received new ISO tanks from several places in Indonesia such as Morowali, Cilegon and Batam.

He stated that they would be used to treat those who are under intensive care, while COVID-19 patients who are less severely affected will be using oxygen concentrators.

“We have now ordered 10,000, and some have started to arrive using Hercules planes from Singapore and we will also take them from other places if we feel there is still a shortage,” he said.

The minister added that the oxygen supply is enough even if the caseload reaches 50,000 or beyond.

He also dismissed claims that the government cannot control the situation. A new COVID-19 makeshift hospital in East Jakarta will be operational on Thursday, he added.

This is in addition to the current three COVID-19 makeshift hospitals in the capital Jakarta.

The military and police are also preparing their hospitals in Jakarta and second city Surabaya, he said.

“So we have mustered all of our strength. No one should underestimate it, that Indonesia cannot solve problems, so far we can,” he said.

However, he added that the government would ask for help should cases surpass 40,000.

“We are starting to approach that.”

READ: Indonesia turns to telemedicine for COVID-19 as hospitals struggle

Meanwhile, Health Minister Budi Gunadi Sadikin said that the new COVID-19 makeshift hospital, which has been converted from a Haj dormitory in East Jakarta, will have 900 COVID-19 isolation rooms and 50 intensive care unit beds.

He also said that the government is going to add 7,000 new isolation rooms in the capital’s COVID-19 makeshift hospitals.

The spike is also expected to be drastic in West Kalimantan and East Kalimantan due to the contagious Delta strain, he said. 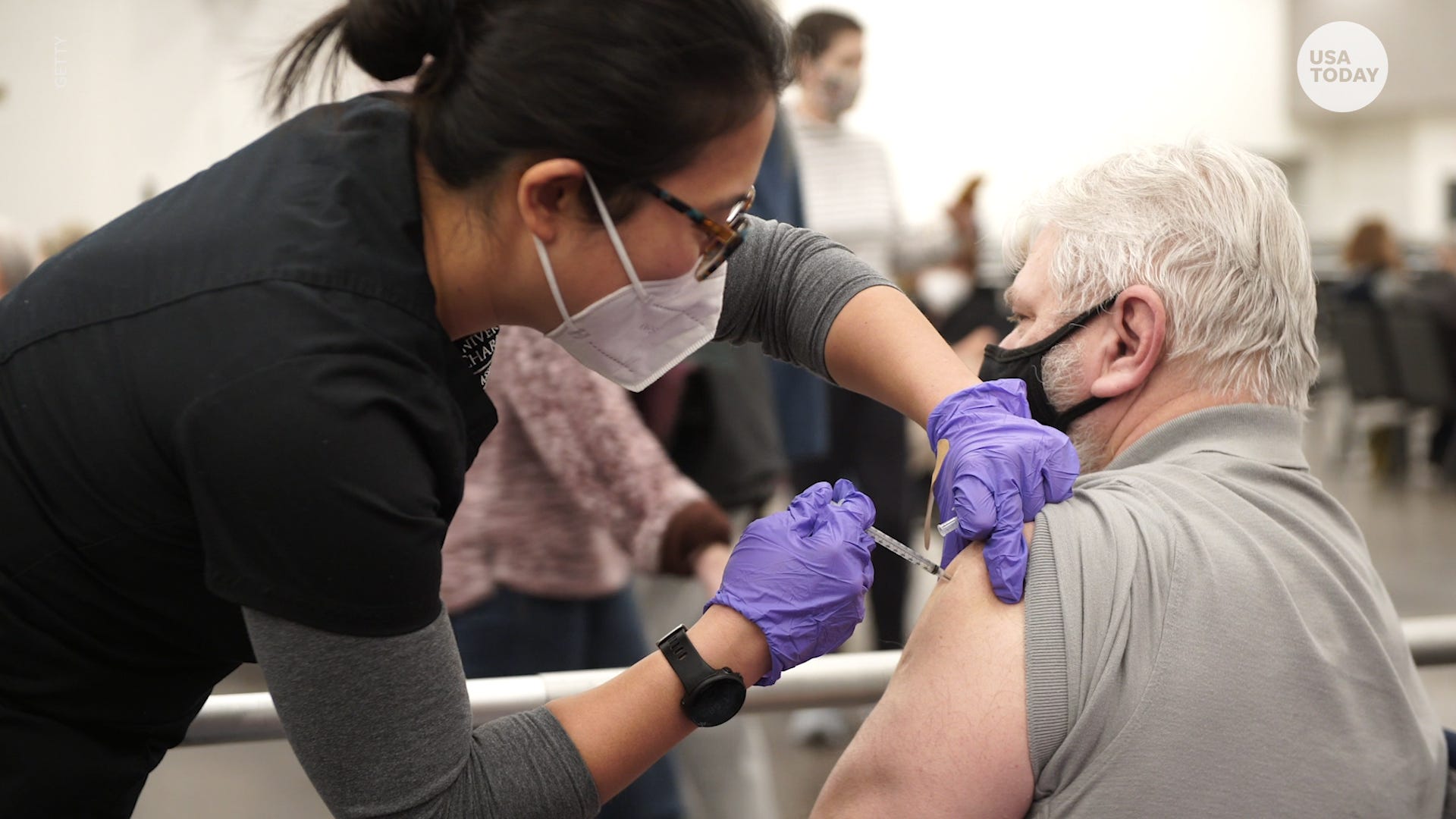