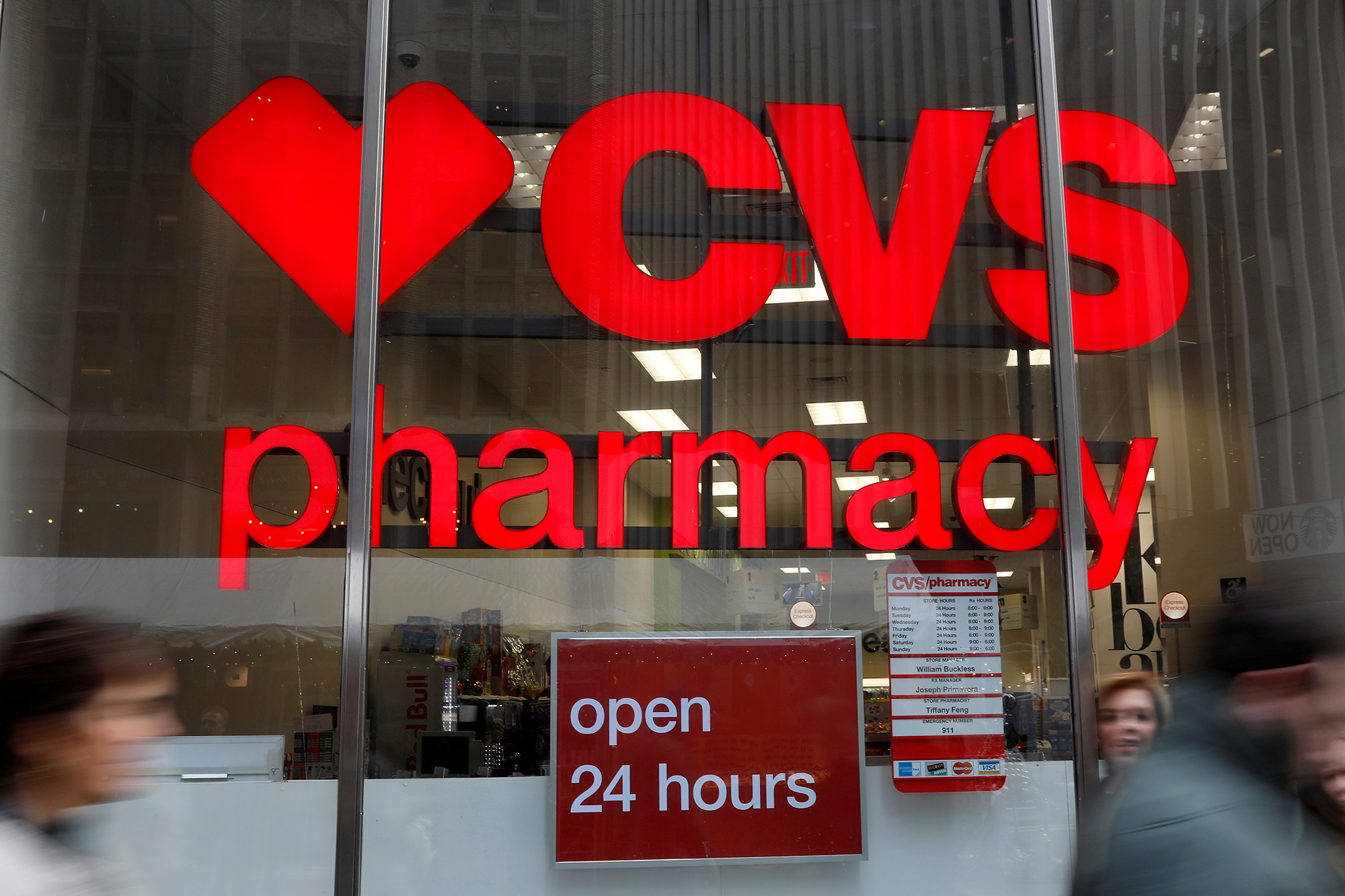 CVS has begun offering in-store COVID-19 vaccinations in New York and other states — as the drugstore chain ramps up plans to administer millions of shots a month.

New Yorkers aged 65 and older can make appointments for the shot at locations in the Long Island town of Center Moriches and the Erie County village, Blasdell.

Other stores in Indiana and Massachusetts have also already begun giving shots.

CVS has said that it plans to administer 20 to 25 million shots a month through more of its retail locations once vaccines are more widely available.

“Our impact at retail will be significant given our presence in communities across the country and more than 90,000 pharmacists, licensed pharmacy technicians, and nurses who will proudly take part in the vaccination effort,” said Karen S. Lynch, who will take over as chief executive next month, in a statement.

CVS said that it has already administered the first round of the vaccine to nearly 8,000 skilled nursing facilities as part of the program.

“We’ve administered nearly two million shots to one of our most vulnerable populations through onsite and, in many cases, room-to-room visits,” Lynch said.