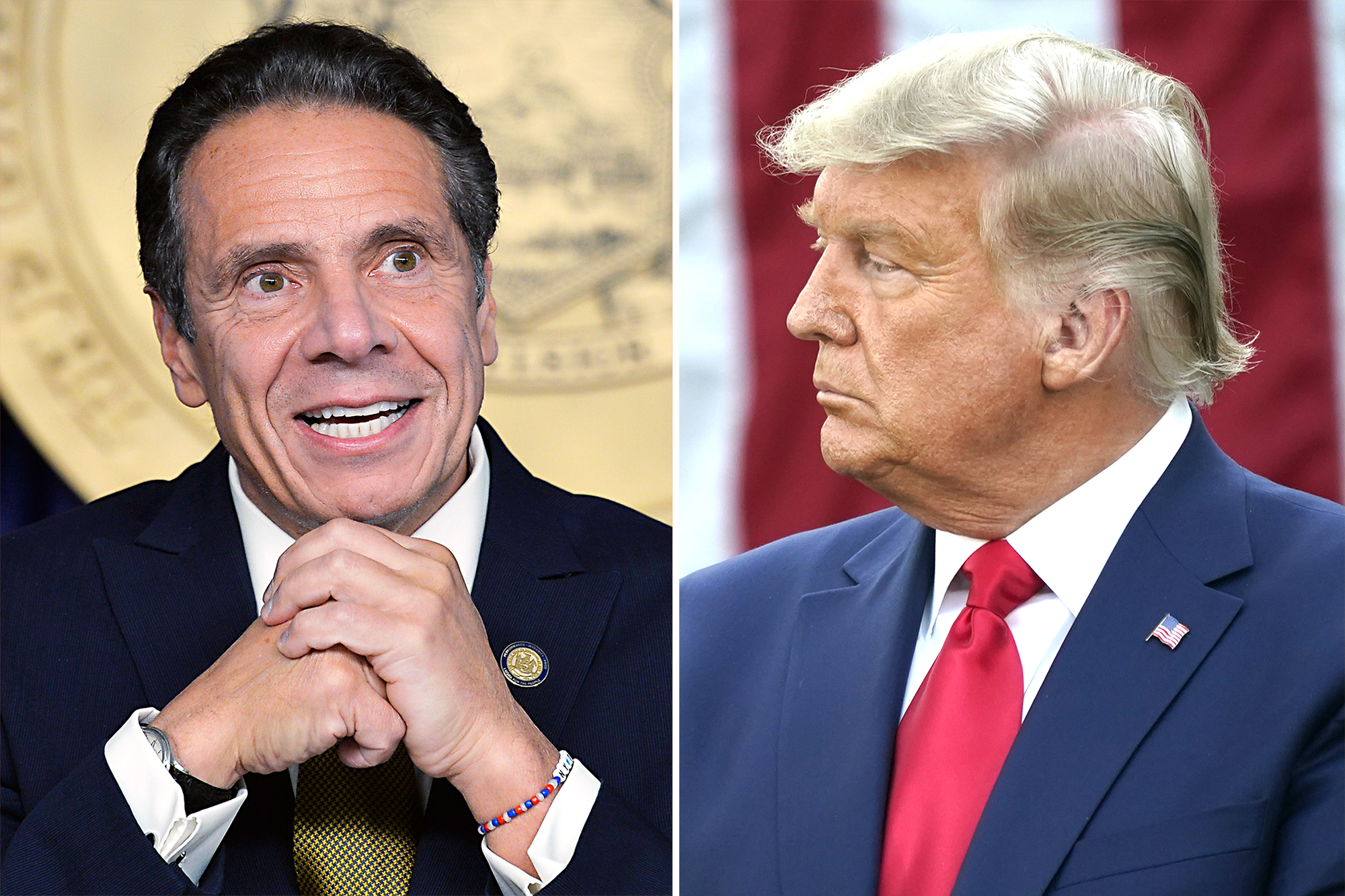 Gov. Andrew Cuomo on Sunday threatened to sue the Trump administration if it moves ahead with its COVID-19 vaccine-distribution plan, which he called discriminatory — and has New York at the back of the line in terms of states getting it first.

“I tell you today, if the Trump administration does not change this plan and does not provide an equitable vaccine process, we will enforce our legal rights. We will bring legal action to protect New Yorkers,’’ the governor said from the pulpit during a service at Riverside Church in Morningside Heights in Manhattan.

“I’m not going to allow New Yorkers to be bullied or abused,’’ the governor said.

President Trump said Friday he was putting New York on the back burner when it comes to states getting the vaccine once it’s approved, after Cuomo said he will have his own panel of experts independently “review’’ any immunization the feds OK over concerns about the government oversight process. Trump also was angry over Cuomo calling his distribution plan “flawed” because of alleged racial inequities.

“We cannot waste time and can only give to those states that will use the Vaccine immediately,” Trump tweeted in pushing New York — the one-time global epicenter of the virus — to the back of the line.

Hours after Trump tweeted, Cuomo claimed to MSNBC, “As soon as Trump delivers me a dose, I will be ready to administer it.”

Cuomo has argued that the feds’ current distribution plan discriminates against minority and poor communities that have already been disproportionately battered by the deadly pandemic.

The governor noted again Sunday that Trump’s plan relies on private doctors and hospitals and pharmacies to mainly distribute the life-saving vaccine — all of which are more limited in minority neighborhoods compared to white ones.

“We can’t compound the racial injustice that COVID already created,’’ Cuomo said in bashing Trump’s distribution plan and pointing out minorities’ coronavirus death and infection rates have been more than double those of whites.

“New York will mobilize an army to vaccinate all New Yorkers fair and equitably,’’ Cuomo said. “No state will do it better.’’

But he said federal funding must be part of Trump’s roll-out plan.

“Don’t tell us it’s the state’s responsibility without giving the state the resources to do the job,’’ Cuomo said.

“President Trump must learn the lesson: Stop the abuse. Stop the division. Stop the anger. Stop the hatred. Stop the narcissism. And spend your last months trying to help people and repair the damage you have done,” Cuomo said.

Cuomo claimed he has tried to work with the White House in the past but, “You’re better off trying to argue with a rock.’’

The Manhattan-based drugmaker Pfizer last week announced it is in the final stages of testing a vaccine with a current 90 percent efficiency rate in battling the virus. 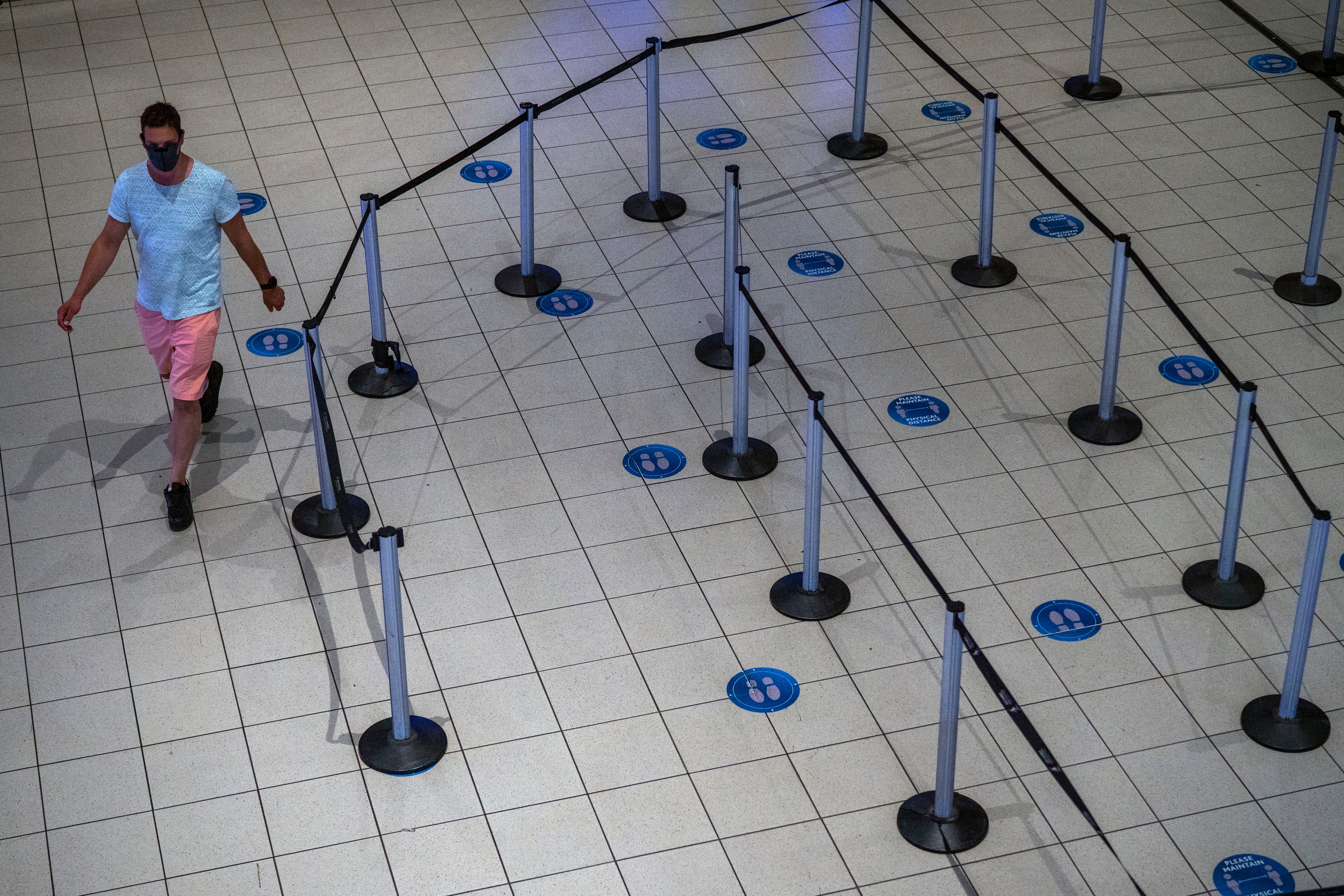