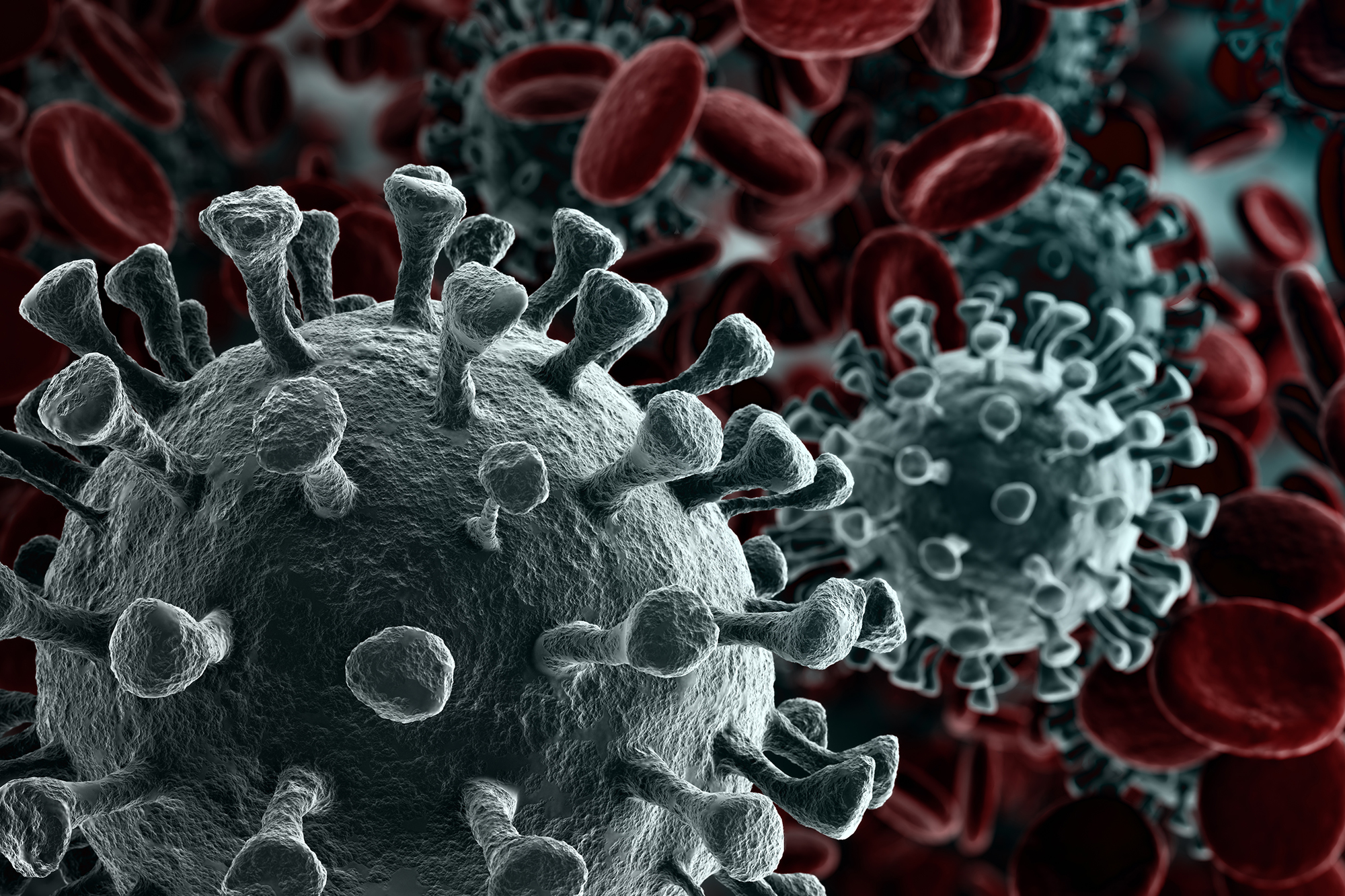 The coronavirus may have been in the US weeks earlier than previously thought — and before the first cases of the bug were publicly reported in China, a new study suggests.

SARS-CoV-2, the virus that causes COVID-19, was first identified in Wuhan, China, on Dec. 31, 2019. On Jan. 21, officials confirmed the first case of the novel virus in the US, in the state of Washington.

That male patient had recently returned from Wuhan — the original epicenter of the outbreak.

But research published Monday in the peer-reviewed medical journal Clinical Infectious Diseases by scientists at the US Centers for Disease Control and Prevention says people in the US may have been infected as early as December.

The scientists based their conclusion off routine blood samples collected by the American Red Cross from residents in nine states between Dec. 13, 2019, and Jan. 17.

Those blood samples were tested at the CDC — and evidence of coronavirus antibodies was found in 106 out of the 7,389 blood donations analyzed, the study says.

Coronavirus antibodies were detected in 39 samples from residents of California, Oregon and Washington between Dec. 13 and 16, 2019, according to the research.

“The presence of these serum antibodies indicate that isolated SARS-CoV-2 infections may have occurred in the western portion of the United States earlier than previously recognized or that a small portion of the population may have pre-existing antibodies that bind SARS-CoV-2,” the researchers wrote.

Coronavirus antibodies were also identified in blood donations from Connecticut, Iowa, Massachusetts, Michigan, Rhode Island and Wisconsin in early January — prior to known infections in those states.

The researchers note in the study that although the virus appears to have been present in the US earlier than thought, “widespread community transmission was not likely until late February.”

“These findings also highlight the value of blood donations as a source for conducting SARS-CoV-2 surveillance,” the authors of the study wrote.

COVID-19 has so far killed more than 268,000 Americans and sickened more than 13.5 million in the US, according to data compiled by Johns Hopkins University.