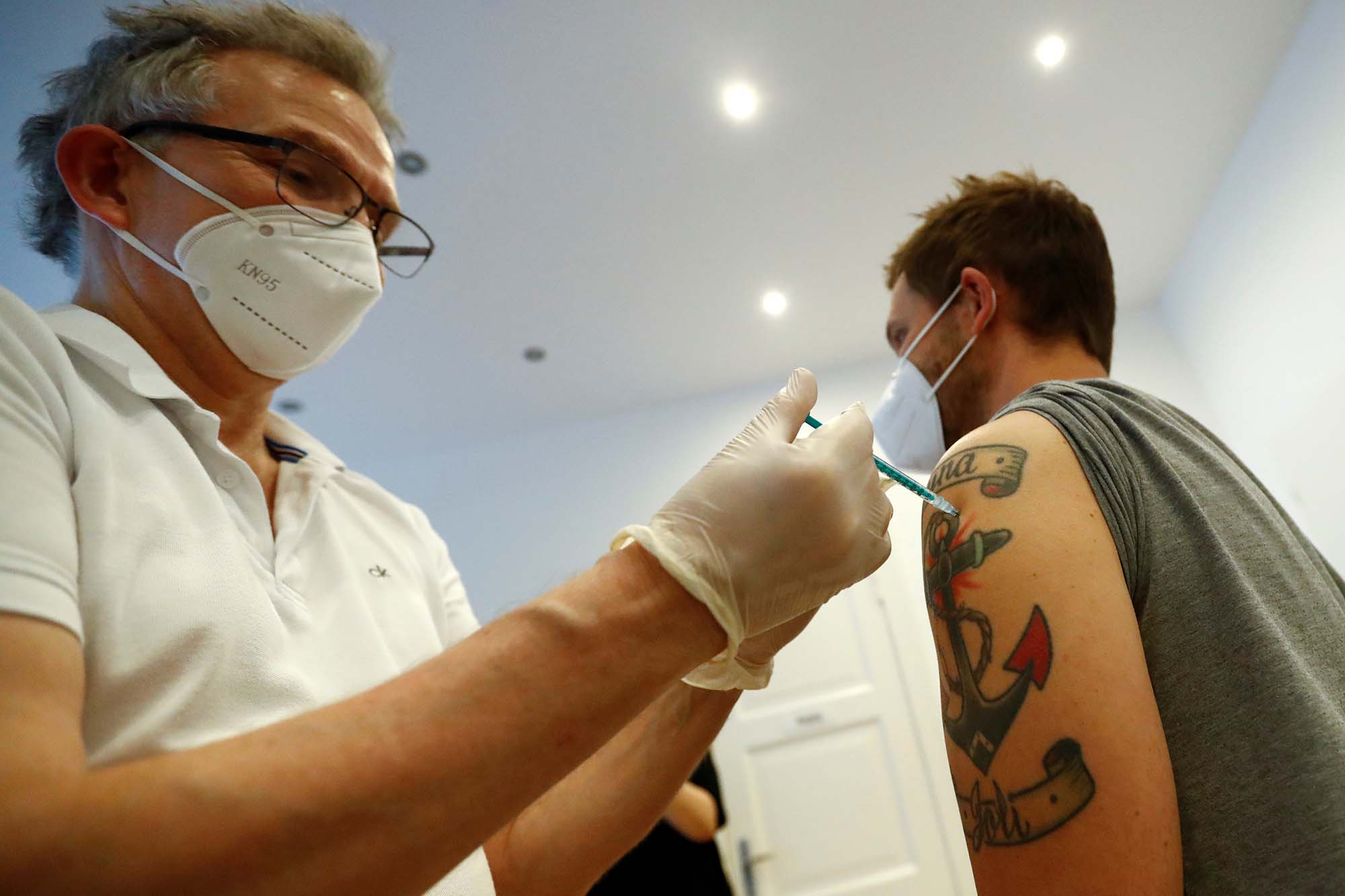 Coronavirus vaccine shortages are set to hit dozens of developing countries as a program designed to ensure access to vulnerable populations is bedeviled by shipment delays.

COVAX, an international initiative of UNICEF, the World Health Organization and others, were cleared for delivery of just two million doses of vaccine to 92 countries, a figure that would leave tens of millions without the inoculation, according to data from UNICEF.

The delay has been caused in large part by a decision from India to stop exporting their supplies of the Oxford-AstraZeneca vaccine produced at their Serum Institute. The Pune-based vaccine distributor was expected to provide up to a third of the global AstraZeneca shipment supply but was forced to pull back to meet domestic demands of their own 1.3 billion strong population.

On Friday, WHO Director General Tedros Adhanom Ghebreyesus blasted what he said was a “shocking imbalance” between vaccination rates in wealthy and poorer nations.

About one in four residents of rich nations have received the lifesaving jab, compared to about one in 500 among poorer ones, Ghebreyesus said.

The shortage risks leaving many who received their first injection now wondering when if ever they may get a second.dpa/picture alliance via Getty I

The shortage risks leaving many who received their first injection now wondering when if ever they may get a second.

“My fear if I don’t get the second dose, my immune system is going to be weak, hence I might die,” Oscar Odinga, a civil servant in Nairobi, Kenya, told The Associated Press.