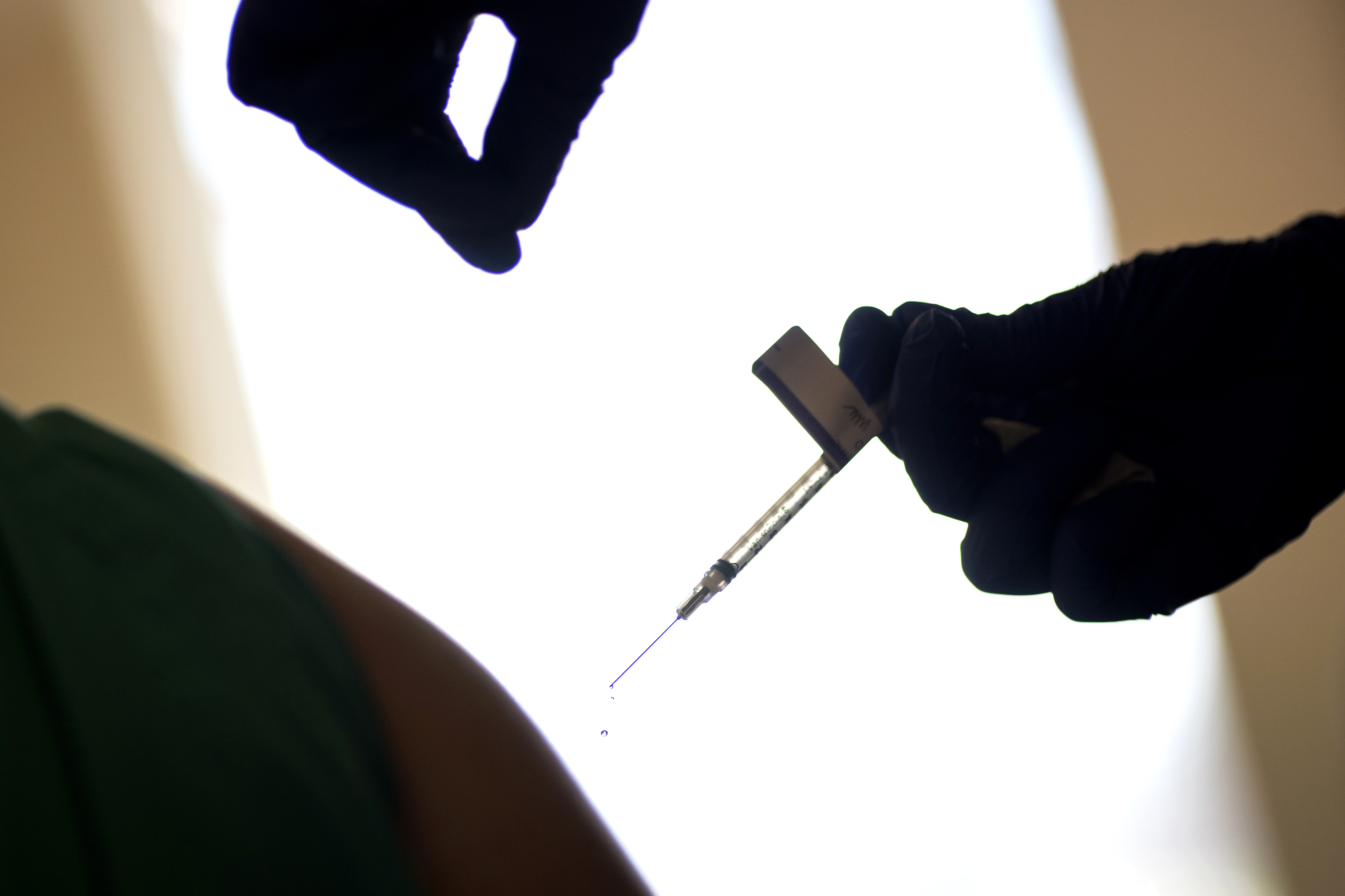 As much as a quarter of the world’s population will likely not receive the COVID-19 vaccination until 2022, according to a report.

Researchers at the Johns Hopkins Bloomberg School of Public Health said that just over half all planned doses of the inoculation have been obtained by rich countries like the US, Japan and Australia, CNN reported.

The counties have pre-ordered almost 7.5 billion doses, enough to vaccinate 3.76 billion people, Johns Hopkins’ Anthony So and his colleagues found.

“Just over half (51%) of these doses will go to high income countries, which represent 14% of the world’s population,” they wrote in their report, which was published in the peer-reviewed BMJ medical weekly.

At the time the report was written, the US accounted for one-fifth of all global cases of the disease but had reserved 800 million doses of the jab, according to CNN.

Japan and Australia, which accounted for less than 1 percent of the cases, had options on 1 billion doses, the network reported.

The researchers predicted that the 13 major vaccine makers had the potential capacity for close to 6 billion courses of vaccine by the end of next year.

“Even if all 13 of these vaccine manufacturers were to succeed in reaching their maximum production capacity, at least a fifth of the world’s population would not have access to vaccines until 2022,” the researchers added.

One effort that aims to get around this is COVAX, which is coordinated by the World Health Organization, global vaccines initiative Gavi and the Coalition for Epidemic Preparedness Innovations.

The group is trying to create manufacturing capacity for 2 billion doses of vaccine.

“The COVAX Facility could play a key role in ensuring access to Covid-19 vaccines. However, its target of two billion doses by the end of 2021 is still short on premarket vaccine commitments and financing to deliver on this goal,” So’s team said.