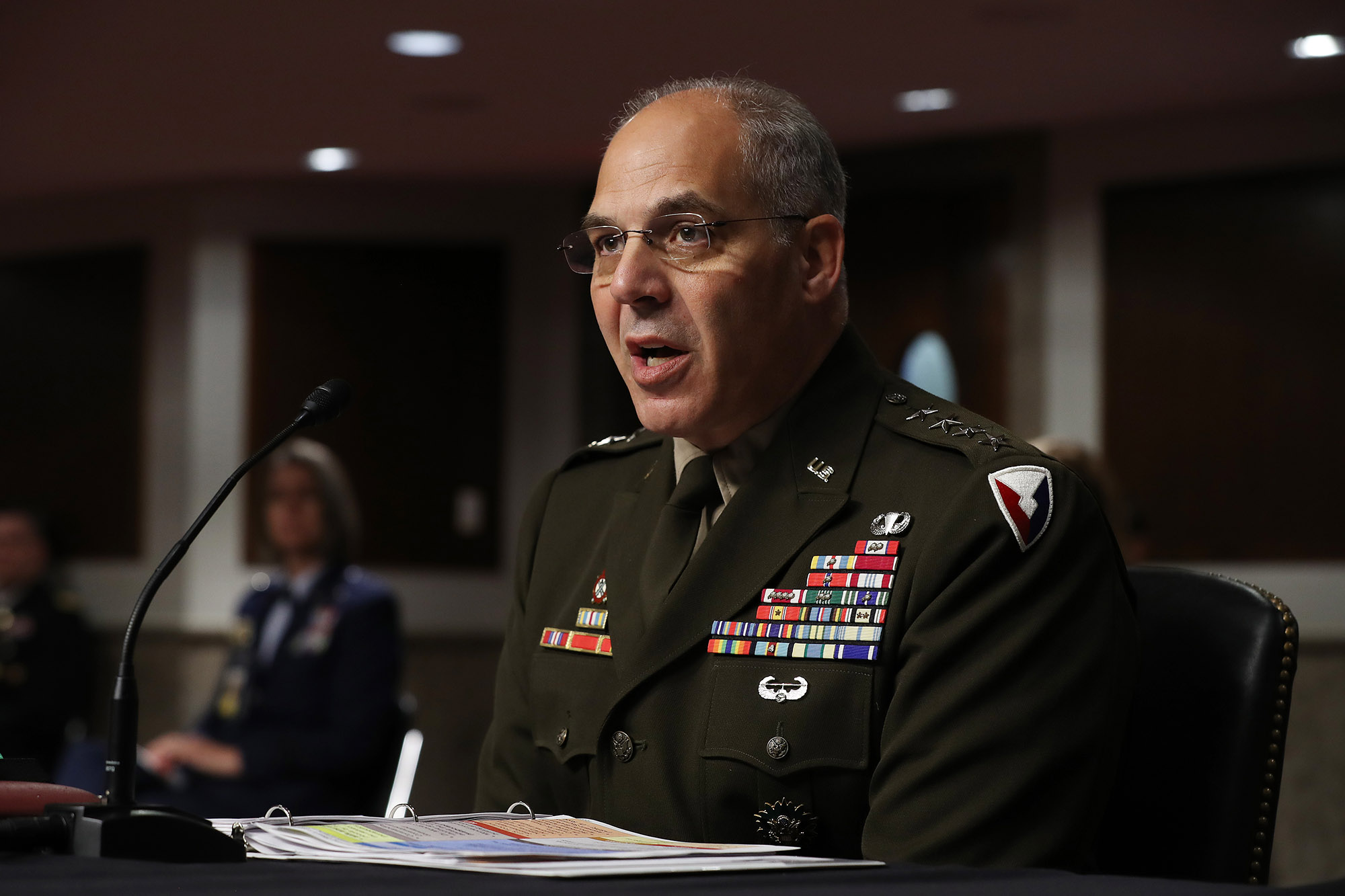 The Army general in charge of Operation Warp Speed says the federal government will begin to distribute a coronavirus vaccine within 24 hours once one is approved, but he is concerned about anti-vaxxers who would refuse to be inoculated.

Gus Perna was asked during an interview on CBS News’ “60 Minutes” on Sunday how quickly a vaccine would begin to be delivered to 300 million Americans.

The veteran Army supply officer put in charge of the distribution effort by President Trump said everything would start rolling once he issues an “execute” order.

He also said the government has doses of a vaccine stockpiled but wouldn’t go into more detail.

“I’m holding on to that number right now because I want to not create anxiety and we need to work through the details. A month from now, I’ll have more,” he said.

Pfizer, one of a number of pharmaceutical companies working on a vaccine, announced Monday that trials show its vaccine is more than 90 percent effective in preventing the disease that has killed more than 237,000 Americans.

“With today’s news, we are a significant step closer to providing people around the world with a much-needed breakthrough to help bring an end to this global health crisis,” Pfizer Chairman and CEO Albert Bourla said in a statement.

Perna also echoed the concerns of Judith Persichilli, New Jersey’s health commissioner, that many people may shun the vaccine.

A COVID-19 vaccine is ready to be given to a volunteer at the Research Centers of America.AFP via Getty Images

Perna said that would be his worst nightmare.