WASHINGTON: The United States on Wednesday (May 6) urged the World Health Organization to defy Chinese pressure and invite Taiwan to its annual meeting, which will discuss the coronavirus pandemic.

The United States itself has yet to confirm its participation in the May 18-19 talks of the World Health Assembly, which comes after President Donald Trump vowed to slash funding for the UN body.

“I want to call on all nations, including those in Europe, to support Taiwan’s participation as an observer at the World Health Assembly and other relevant United Nations venues,” Secretary of State Mike Pompeo told reporters.

“I also call upon WHO Director-General Tedros (Adhanom Ghebreyesus) to invite Taiwan to observe this month’s WHA, as he has the power to do, and as his predecessors have done on multiple occasions,” he said.

China, which wields a veto on the UN Security Council, considers Taiwan a province awaiting reunification and fights to block it from all international institutions.

China’s defeated nationalists fled to Taiwan in 1949 but the island has evolved into a vibrant, self-ruling democracy.

Taiwan has become a model for its swift response to the coronavirus outbreak, with just six deaths despite its close proximity and economic ties with China, and has donated masks and other supplies around the world.

The Trump administration has lashed out at the WHO and Beijing over the illness, which originated in the Chinese metropolis of Wuhan and has since killed more than 250,000 people worldwide.

Critics say that Trump is seeking to deflect from his own handling of the crisis, with the United States suffering by far the world’s highest death toll.

The State Department did not reply to questions on whether the United States will take part in the World Health Assembly, which sets global health policy and is generally attended by health ministers or other senior officials.

Until Trump’s announcement, the United States was the top contributor to the WHO, giving more than US$400 million a year to help global efforts on fighting myriad illnesses including malaria and polio. 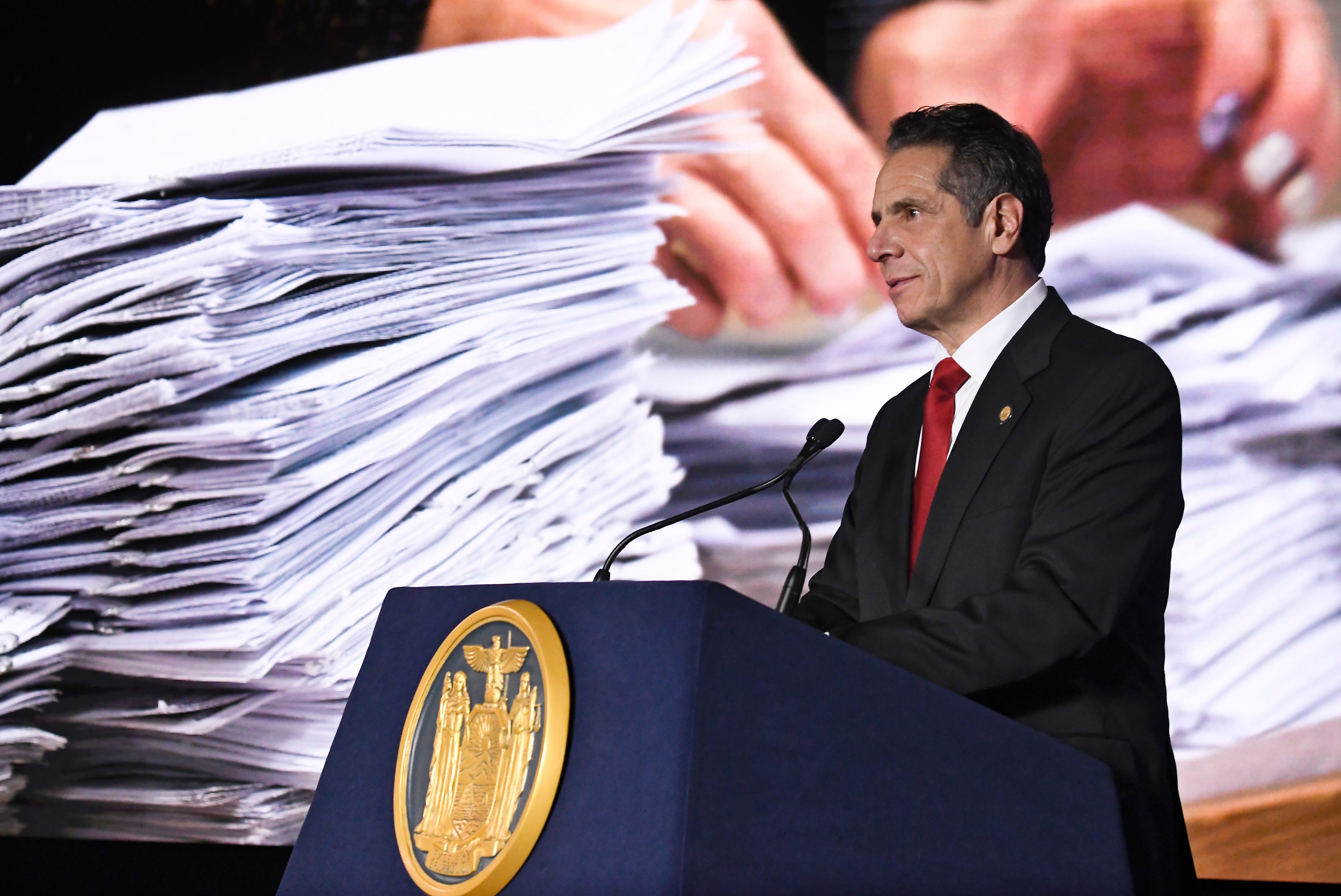 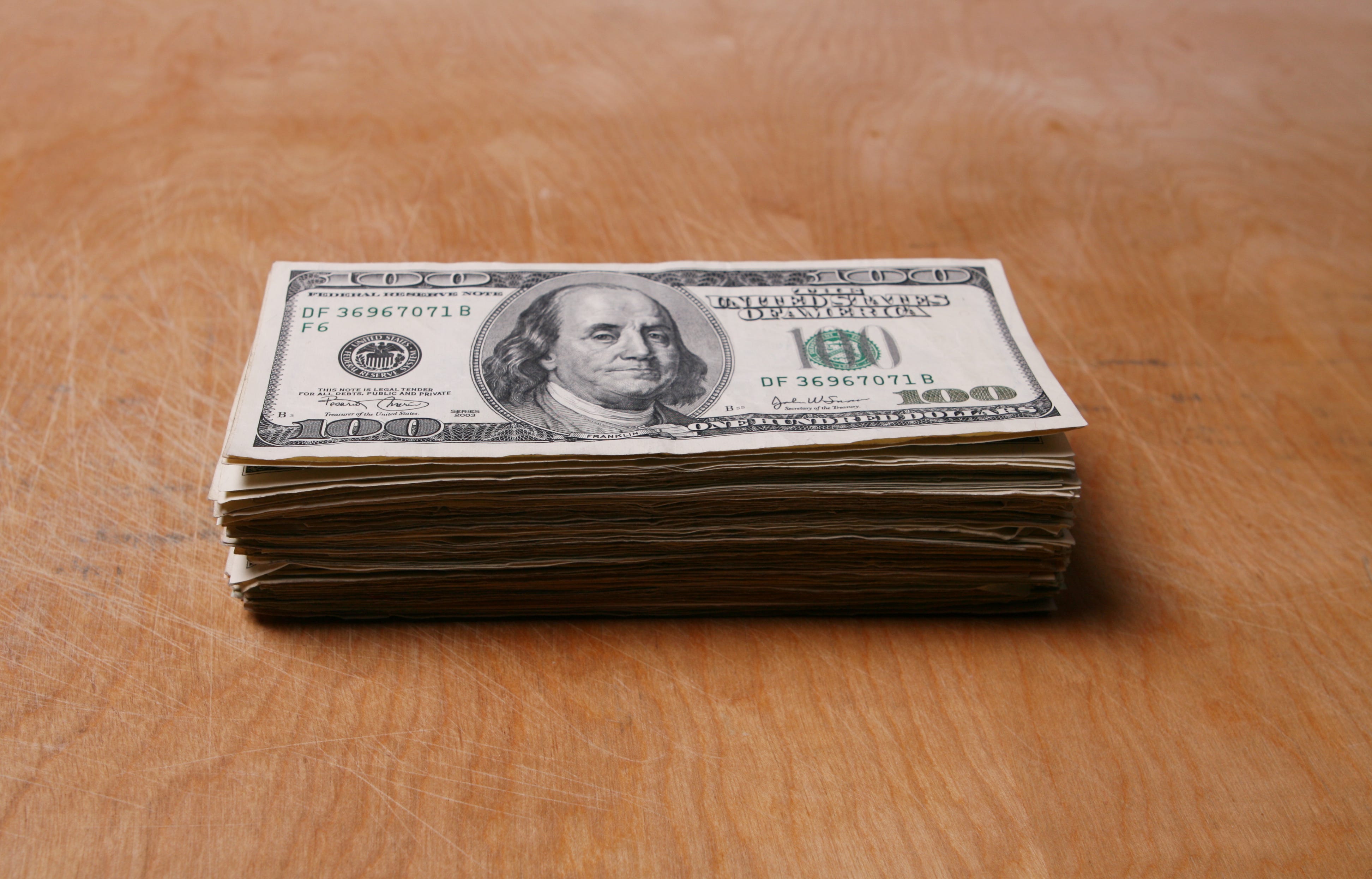