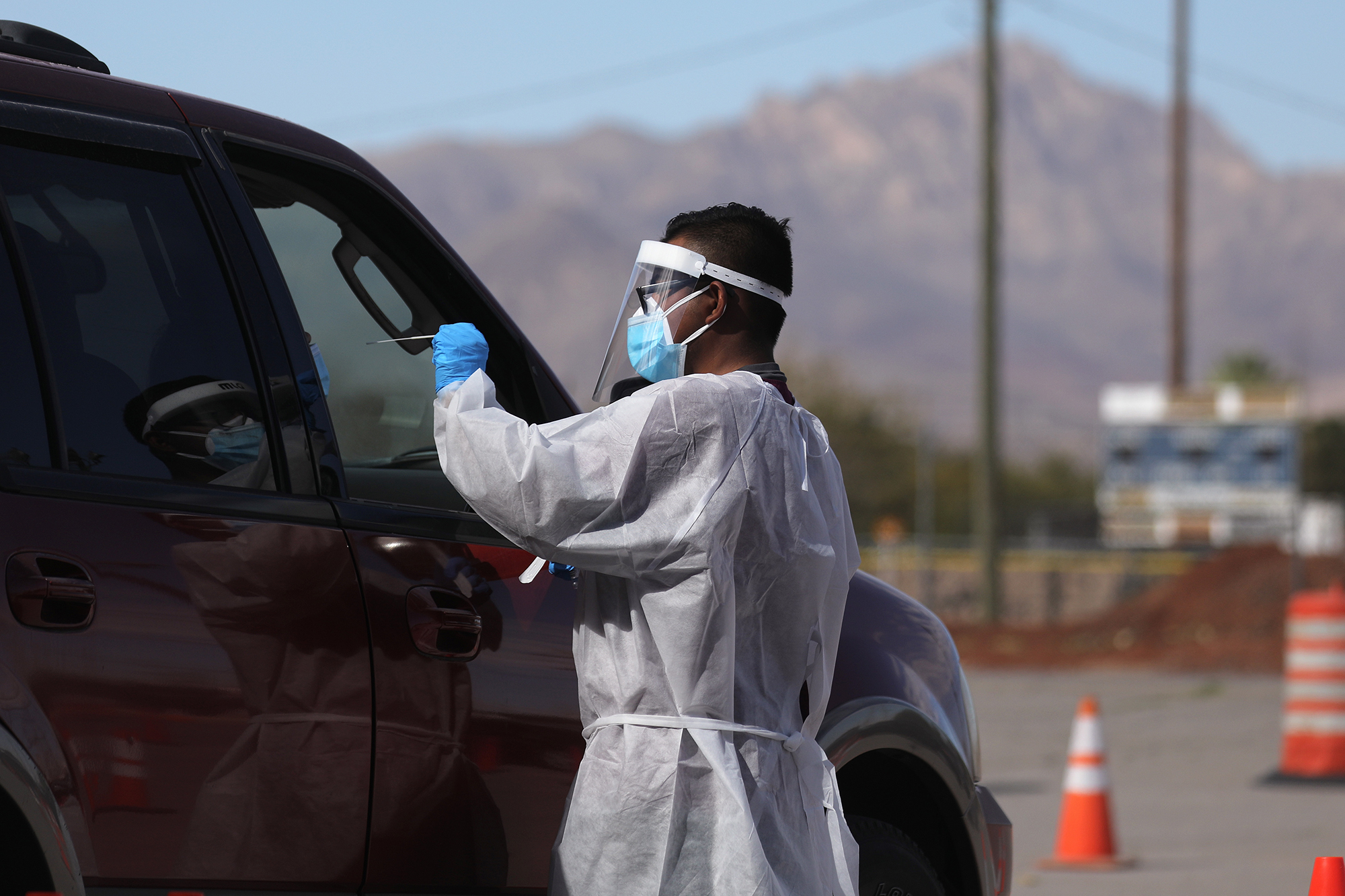 The accuracy of COVID-19 tests may depend on the time of day, a new study says.

Researchers at Vanderbilt University Medical Center in Tennessee published a pre-print paper Saturday in which they found that people may be more contagious at certain times.

Researchers determined that the tests were more likely to be positive around 2 p.m. — and the proportion of positive tests were two-fold higher than the lowest proportion seen at other times of the day.

The study — which has not been peer-reviewed — looked at more than 31,000 PCR tests on nasopharyngeal swab samples at more than 127 sites.

The findings suggest “people may be more contagious at certain times of the day and it raises questions about whether tests for SARS-CoV-2 may be less accurate when they are collected between late evening and early morning,” said Dr. Candace McNaughton, who is a co-author of the study.

Researchers in the study determined that the COVID-19 tests were more likely to be positive around 2 p.m.Derek Davis/Portland Press Herald via Getty Images

McNaughton said the study could also have important implications for how to better prevent the spread of the virus.

“If our findings are confirmed, clinicians and public health teams could focus their efforts on lowering the risk of viral spread during times of peak viral shedding,” she said.

She said that could mean encouraging more vulnerable people to do their shopping in the early morning.

“There may be greater benefit in repeat testing if a negative test was collected when viral shedding is generally less,” McNaughton said.