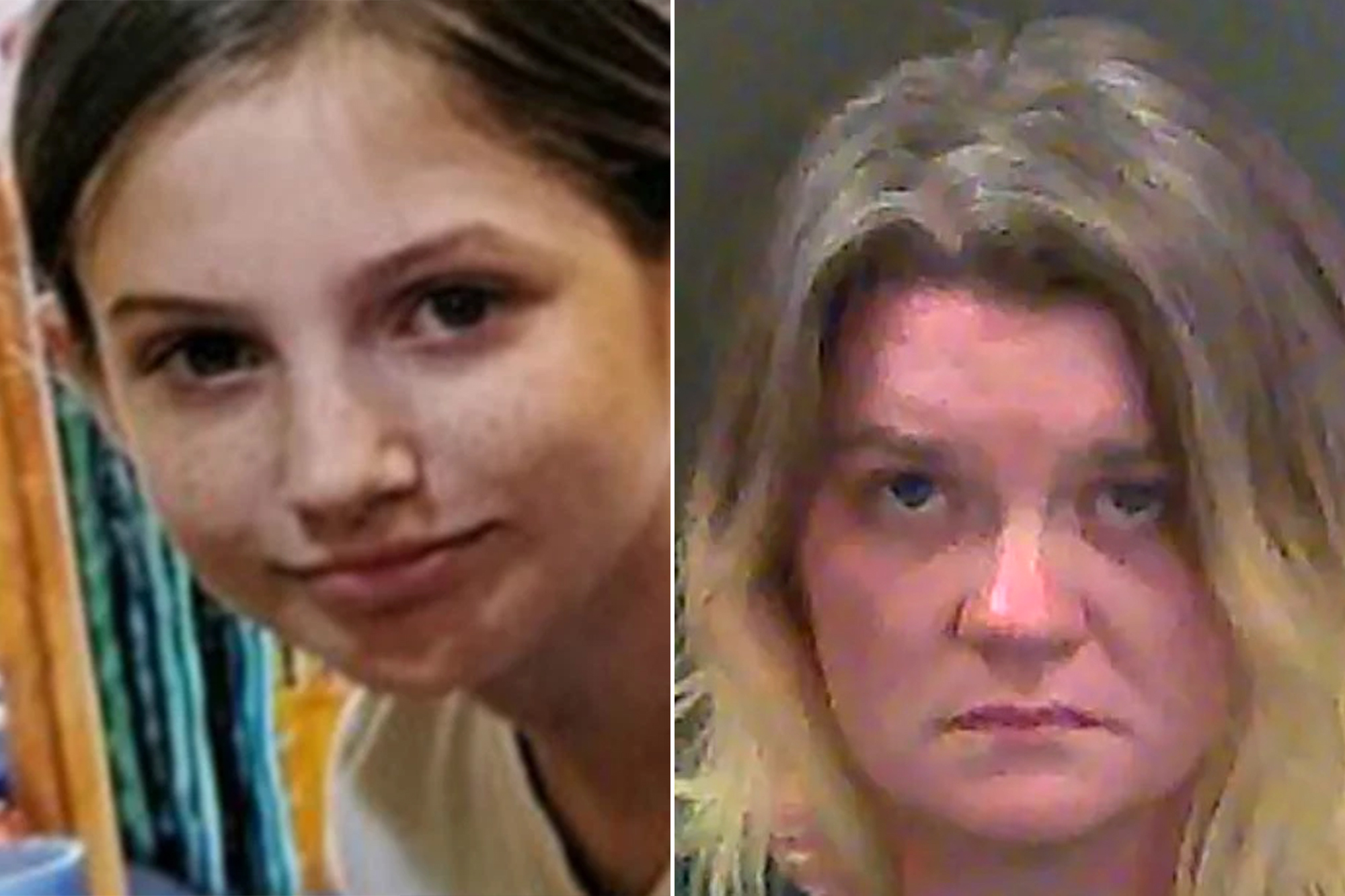 The court case of an Indiana woman accused of killing her 10-year-old stepdaughter was declared a mistrial this week because four people connected to the proceedings contracted COVID-19, according to reports.

Amanda Carmack, 34, was charged in September 2019 with murder, strangulation and other counts in the death of Skylea Carmark, whose body was found in a trash bag in a shed behind the family’s Gas City home days after she was reported missing by her stepmother.

Carmack’s trial, which began on Oct. 19 in Grant Circuit Court, was first delayed when three people connected to the proceedings tested positive for COVID-19, WANE reported.

A judge in the case called for a recess on Oct. 27 and then hoped to resume the trial Wednesday, WXIN reported.

But the spouse of another person connected to the trial tested positive for the virus on Sunday, meaning that “critical participant” would need to quarantine for 14 days after their spouse’s 10-day period of isolation, according to the report.

A judge in the case then declared a mistrial, citing “manifest necessity” while saying the resulting 24-day delay would be inappropriate, WXIN reported.

A pretrial conference in the case has been set for Nov. 30. A new trial date for Carmack has not yet been set, WANE reported.

Police have said they believe Skylea was already dead when Carmack reported her missing. After failing a polygraph test, she went to Gas City police and confessed, according to court documents cited by the Indianapolis Star.

The girl had been confined to her room for more than a week by Carmack, who was a “strict disciplinarian” who beat six other children living in the family’s home with a pink belt, court documents show.

Carmack initially denied hitting Skylea or the other children with the belt, but later admitted slapping the girl in the face for stealing a charm bracelet, according to the court documents.

“[Carmack] stated she doesn’t remember all of the details but remembers being on top of [Skylea] in the barn,” a state police detective wrote in an affidavit. “She started choking her with her hands then she thinks she tied something around her neck … [Carmack] wouldn’t explain why she had killed her other than she was very angry.”