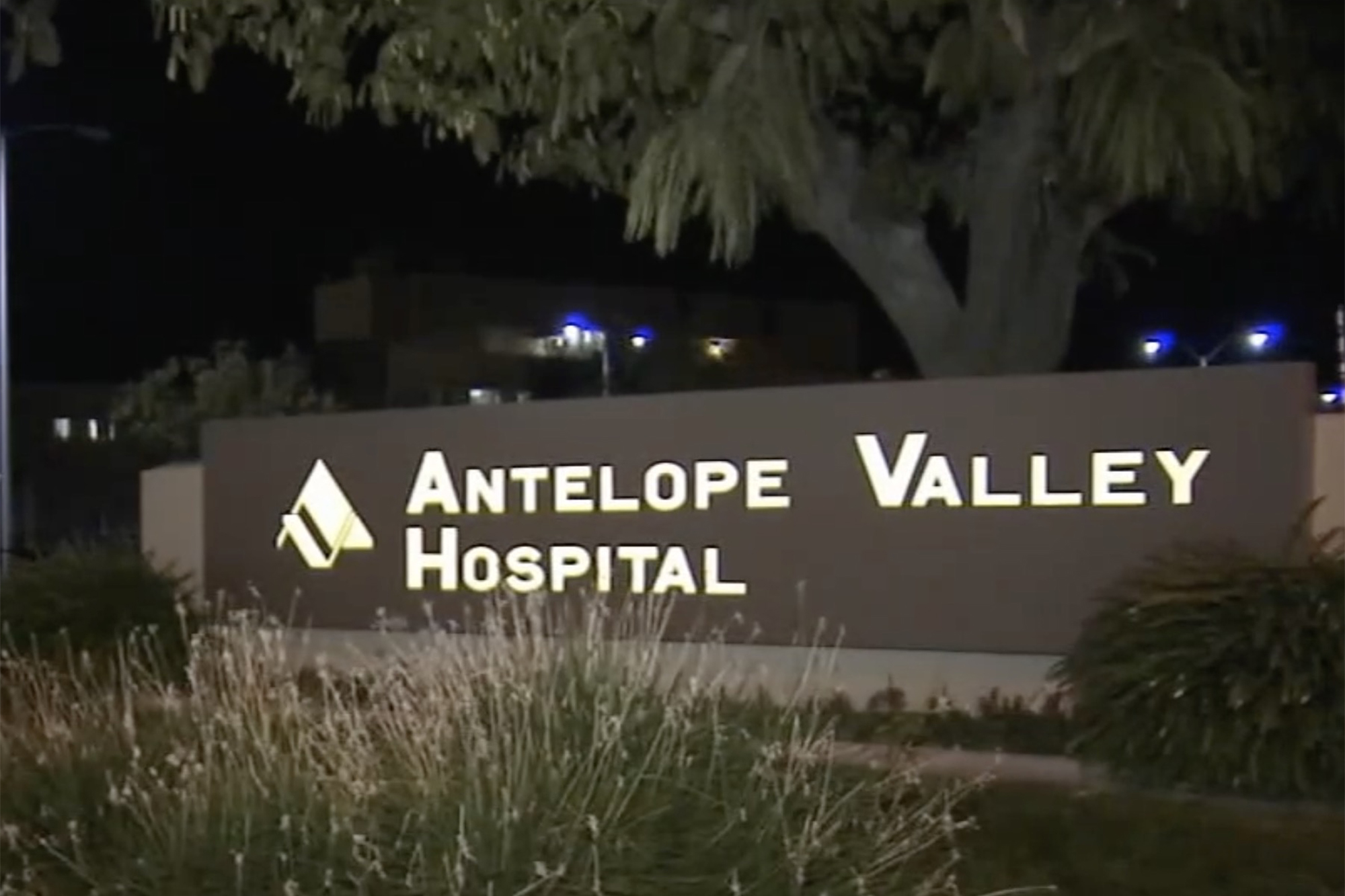 A coronavirus patient in California has been accused of beating his hospital roommate to death with an oxygen tank, according to a report.

The man carried out the brutal attack on a fellow patient at Antelope Valley Hospital in Lancaster, a city in LA County, on Thursday morning, KABC reported.

Neither the suspect nor the victim, who was reported to be in his 80s, has been identified.

The alleged attacker has been charged with murder, with an enhancement based on the victim’s age.

The victim died the day after the attack in the hospital’s COVID-19 unit, according to the station.

The two men did not know each other and the motive in the slaying remains under investigation.