Yes, we did play more video games during the coronavirus pandemic.

Hey, when you are asked to stay at home and social distance as a way to stop or at least slow the spread of COVID-19, who could blame you for bingeing on “Animal Crossing,” “Call of Duty” or “Fortnite.”

More than half of players (55%) said they played more games during the pandemic, and most players (90%) said they will continue playing after the country opens up, according to a survey of 4,000 U.S. adults conducted by market research firm Ipsos in February for the Entertainment Software Association.

For players during the pandemic, video games were a source of stress relief (55%) and distraction (48%), the survey found.

Your child’s first smartphone: What you should consider before buying

Overall, more Americans – 227 million – say they play video games, up from 214 million in the previous survey conducted the previous year.

“When we were doing this survey we had a sense the numbers would go up, but we weren’t sure on the scale,” Stanley Pierre-Louis, the Entertainment Software Association’s president and CEO told USA TODAY. “We were excited to see the trend line. &mldr; That’s  just a huge leap. And it was up in all categories.”

Other facts from the Entertainment Software Association’s 2021 Essential Facts About the Video Game Industry, out Tuesday:

Will we see a downturn in time spent playing video games? Economic data shows people are still playing games “at a really high clip. &mldr; My sense is we will still be trending upwards,” Pierre-Louis said. “But overall, what we’re excited about was a lot (of people) were introduced or reintroduced to games and they are sticking with it.”

DFC Intelligence expects video game sales in the U.S. and Canada to increase 14.6% in 2021, to $19.6 billion. But players could spend more and spend less time playing, David Cole, the research firm’s founder and CEO suggested recently.

Do you find yourself playing more video games during #pandemiclife ?? Do you think you will continue to play more? Interested for a story I am working on. #videogames

Just as with movies and streaming, hits will drive the audience. Accounting for movie tickets sold and Disney+ Premier Access rentals, “Black Widow” earned the largest opening weekend since “Star Wars: The Rise of Skywalker” debuted in 2019.

With potential hits such as “Metroid Dread,” “Guardians of the Galaxy,” “Halo Infinite” and this year’s edition of “Call of Duty,” expected to arrive in coming months, there will be plenty of reasons for gamers to return or – maintain contact with – their controllers. 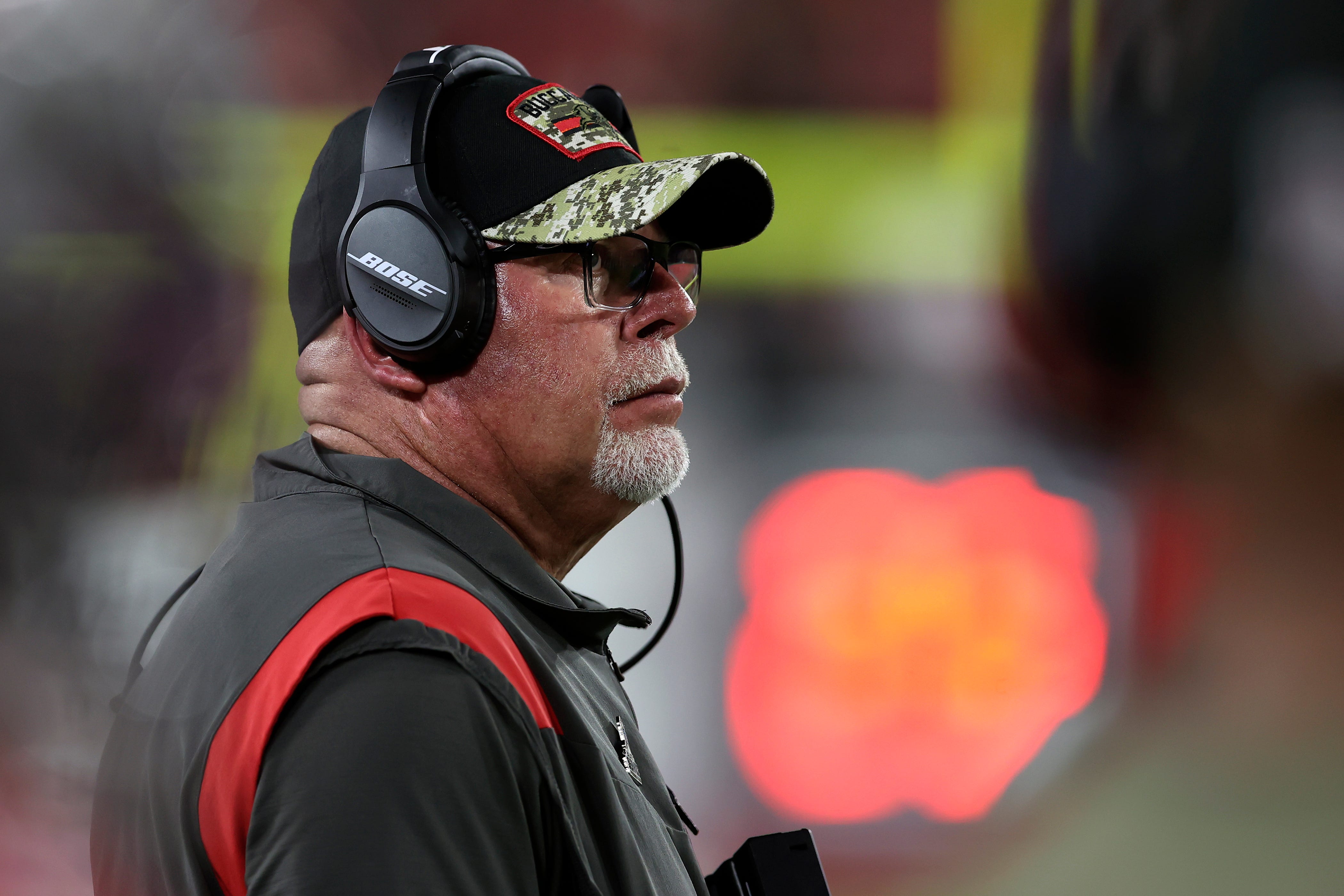