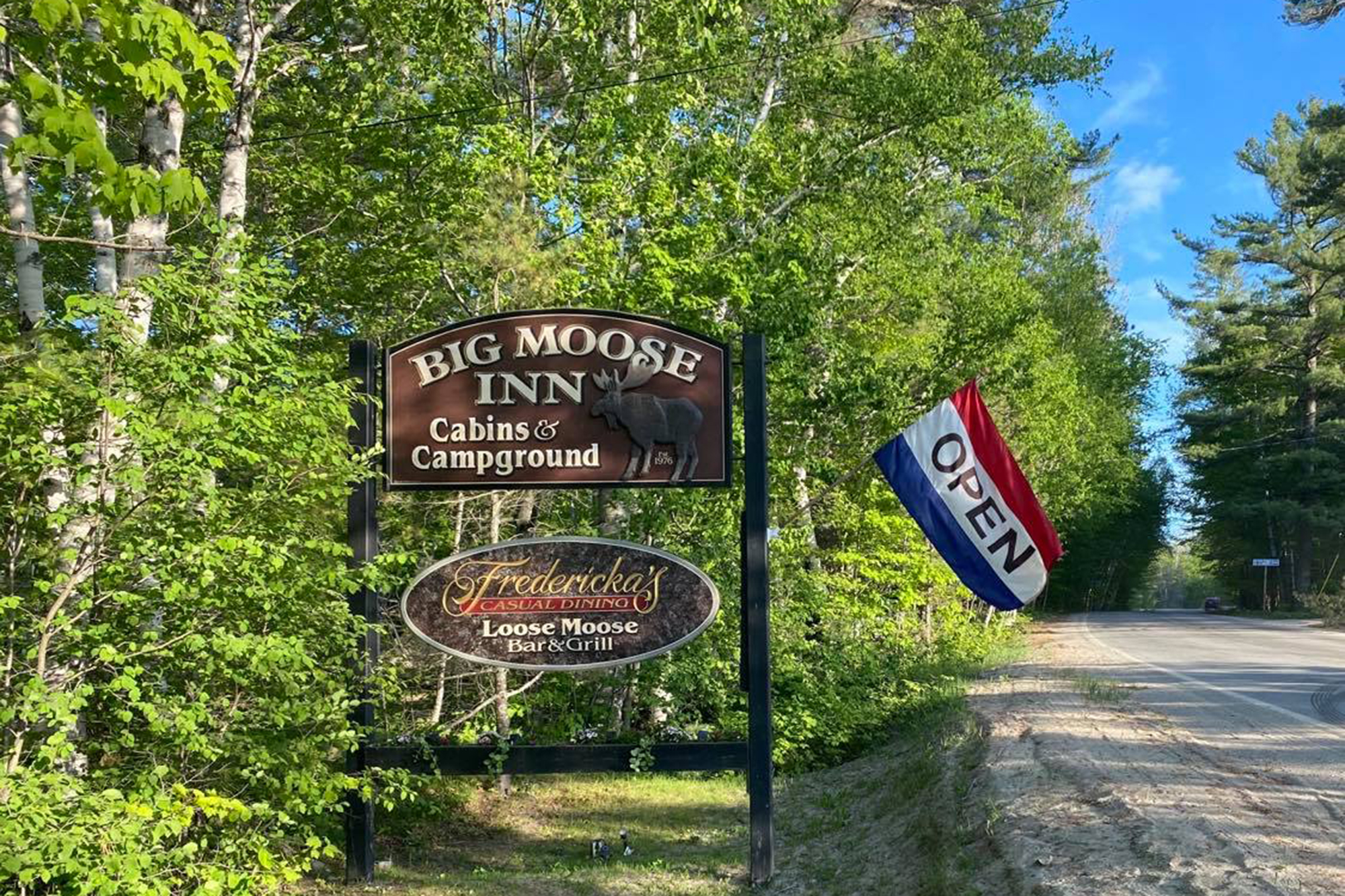 More than two dozen COVID-19 cases have been linked to a wedding reception in Maine, officials said.

The outbreak occurred after the Aug. 7 celebration at the Big Moose Inn in Millinocket, according to the state Centers for Disease Control and Prevention.

Health officials previously reported that 18 out of around 65 wedding guests tested positive for the virus.

They said they’re conducting contact tracing for guests, staff, and people who potentially came in close contact with confirmed cases during and after the event.

The state allows gatherings of up to 50 people indoors and 100 outdoors, as long as social distancing is possible.

Maine has recorded more than 4,200 infections in the state and 127 deaths as of Wednesday, according to Johns Hopkins University data.