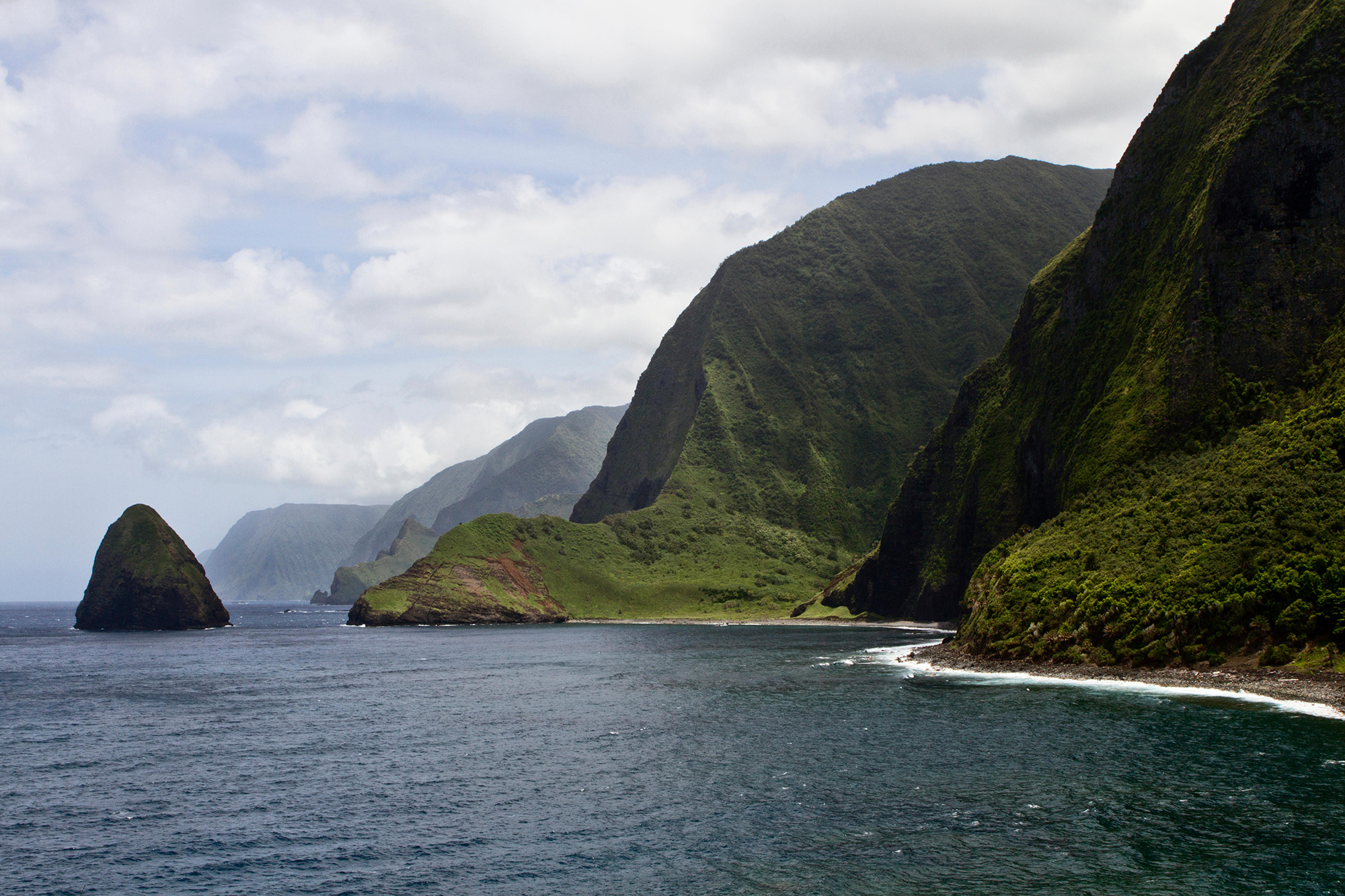 The coronavirus has now infiltrated every county in the US, including the smallest one — a remote Hawaiian island with fewer than 100 residents that was home to a leper colony.

Kalawao County, which is so remote it gets supplies by barge once a year, recorded its first case of COVID-19 in December, almost a year after the deadly bug emerged in the US in Snohomish County near Seattle, the Wall Street Journal reported.

The tiny enclave on the island of Molokai was established in 1865 for patients with leprosy — now known as Hansen’s disease — who would be exiled there for life, according to the newspaper, which reviewed data from Johns Hopkins and individual states for its report.

Hawaiian health officials had taken steps to seal off the settlement after watching the disease sweep through US nursing homes early last year — and authorities banned visits to the county to protect its five remaining Hansen’s patients, whose average age is 86, according to the Journal.

Some of the five have serious underlying health conditions that put them at high risk of severe complications or death from the coronavirus, Hawaii health official Glenn Wasserman told the news outlet.

But the secluded county finally recorded its first case after a resident returned from a trip to Honolulu after getting a COVID-19 test. The person, who was symptom-free, then tested positive, the Journal reported.

The virus didn’t spread, however, because the person and three close contacts on the same flight immediately went into quarantine.

“To me, that person was a hero, because they were honest, and they reported it, and they followed the rules of quarantining when they returned from outside the settlement,” Wasserman told the paper.