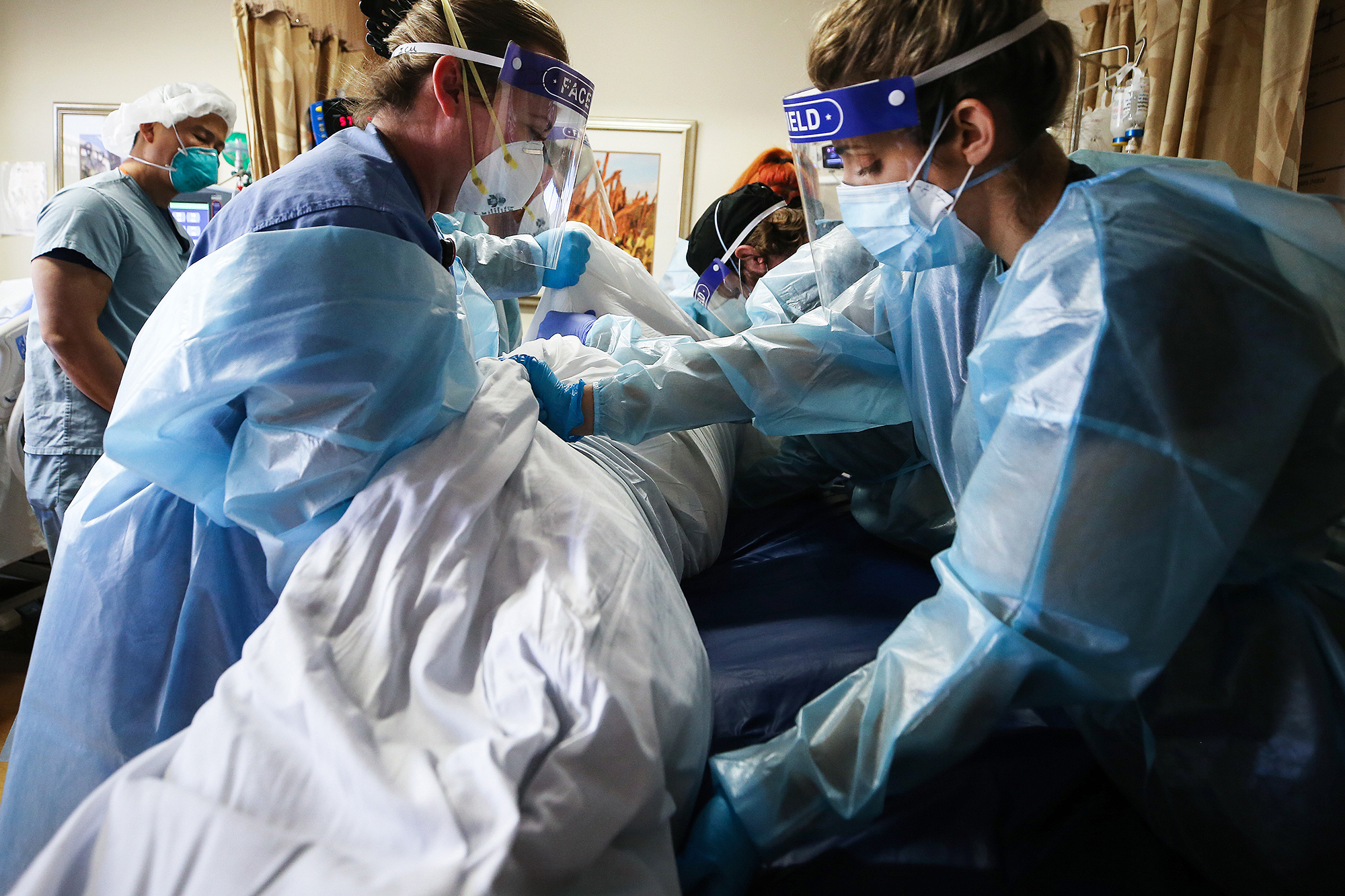 California has recorded more than 30,000 COVID-19 deaths since the beginning of the pandemic — hitting the grim milestone after a record-setting weekend for fatalities.

A third of the total deaths in the nation’s most populous state occurred in barely a month.

About 12,000 of those fatalities have happened in Los Angeles County, where the number of total coronavirus cases are quickly approaching one million, according to new data from Johns Hopkins University.

As the virus continue to surge from the Mexican border to Oregon, officials over the weekend reported a two-day record of 1,163 COVID-19-related deaths in the Golden State.

The hardest hit areas are in Southern California and the agricultural San Joaquin Valley, where many lower-income residents live in crowded areas or work in jobs that place them in close contact with others.

Hospitals across California are stretched to capacity as intake of new patients balloons. Officials warn the situation will continue to deteriorate as the full picture of infections due to holiday travel emerges.

“This is just not the time to go to the shopping mall or to a friend’s house to watch a basketball or football game,” Ferrer said.

In a hopeful sign, the city announced that its COVID-19 testing site at Dodger Stadium will be transformed into a massive vaccination center this week.

Mayor Eric Garcetti said vaccines are “the surest route to defeating this virus and charting a course to recovery.”

“This shift in resources will temporarily reduce testing capacity in LA County, but it will more than triple the number of daily vaccines available to be dispersed to Angelenos,” a city statement said.