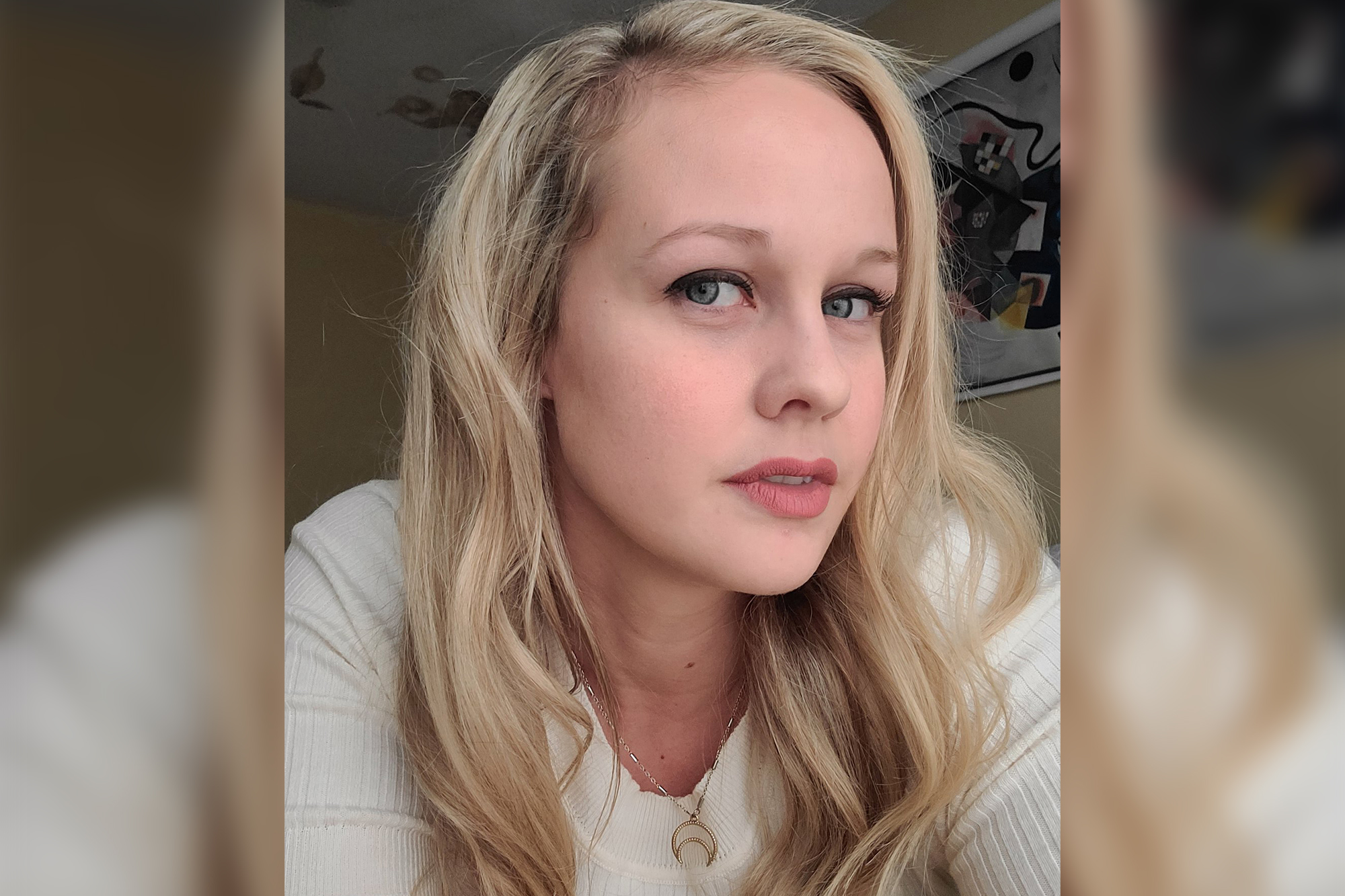 Former Florida data scientist Rebekah Jones was arrested on a charge that she hacked into the state’s emergency response system — and later learned she tested positive for COVID-19.

Jones — who said she was fired from the state’s Department of Health in May for refusing to alter coronavirus data — turned herself in late Sunday, the Tampa Bay Times reported.

Her attorney, Steve Dobson, said Jones, 31, was tested for COVID-19 after being booked into the Leon County Detention Facility, and learned she was positive on Monday.

She’s accused of illegally accessing Florida’s emergency alert health system, including to send a Nov. 10 message to state staffers dealing with the pandemic, urging them to “speak up before another 17,000 people are dead.”

“You know this is wrong. You don’t have to be a part of this. Be a hero. Speak out before it’s too late,” the message read.

Authorities raided Jones’ home in December, seizing her computers and other data equipment.

Jones — who has been a vocal critic of Gov. Ron DeSantis’ handling of the pandemic  and questioned the validity of the state’s COVID data — maintained her innocence.

Rebekah Jones, the Florida data scientist who was arrested.Twitter

In a statement on Twitter Saturday, she said there was a warrant for her arrest and that she would be surrendering “to protect my family from continued police violence, and to show that I’m ready to fight whatever they throw at me.”

“The Governor will not win his war on science and free speech. He will not silence those who speak out,” she wrote.

Jones was charged with unauthorized access of a computer system, which carries a sentence of up to five years in prison.

She was freed Monday on $2,500 bond following a court appearance.

“We are going to defend this case vigorously,’’ her lawyer said.