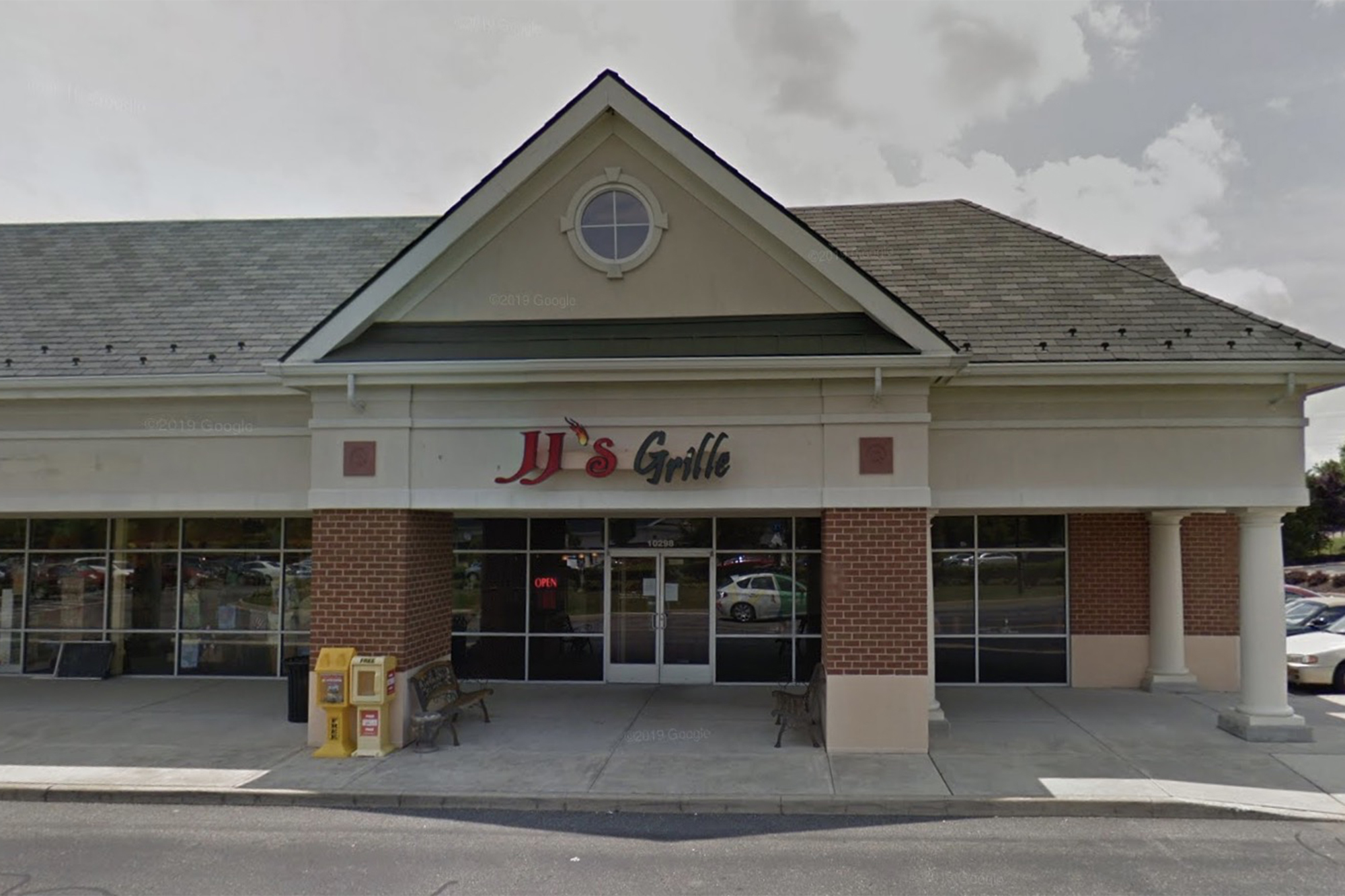 A live music event at a restaurant in Henrico, Va., is linked to a “cluster” of cases of the novel coronavirus, local health officials said this week when encouraging residents who may have been exposed to self-quarantine and monitor themselves for symptoms of COVID-19 over the next 14 days.

Anyone who attended the live music event on Oct. 9 at JJ’s Grille on Staples Mill Road may have been exposed to the coronavirus, said officials with the Henrico County Health Department (HCHD) in a news release posted to the Virginia Department of Health website.

“While there have been no reported cases of exposure associated with live music or group events held on dates before October 9, HCHD is still evaluating the potential for further exposures and would recommend that individuals who have visited the establishment after October 9 monitor for symptoms and consider being tested for COVID-19 infection,” health officials said.

Dr. Danny Avula, director of Richmond’s and Henrico’s health districts, told the Richmond Times-Dispatch that the restaurant voluntarily closed for a temporary period of time after the cases were identified.

“In an office setting, you know everybody who works in the office and spent 15 minutes within 6 feet of an affected individual, but at these types of settings, it’s harder to do that,” Avula said of why the health district publicly announced the outbreak, as a “lack of cooperation with contact tracing efforts and delays in testing” impacted health officials’ efforts to notify everyone who could have been exposed, the newspaper reported.

Officials did not provide a number of people who have tested positive, but Avula said some 75 people, including staff and restaurant patrons, have been contacted.