Donald Trump has defended his approach in the early days of the coronavirus pandemic following claims he admitted he was playing down the US outbreak.

According to Rage, a new book by journalist Bob Woodward, the US president appeared to understand the threat of COVID-19 as he was telling the nation it was no worse than the flu.

“This is deadly stuff,” Mr Trump is quoted as saying on 7 February. “Its also more deadly than even your strenuous flus.”

On 19 March, Woodward says Mr Trump told him: “I wanted to always play it down. I still like playing it down because I don’t want to create a panic.”

Image:
Donald Trump told a journalist he was playing down the coronavirus outbreak in the US

Asked about the remarks during a White House briefing on Wednesday, Mr Trump said he attempted to avoid panic in the US in the weeks after the first cases were recorded.

He said: “We have to show calm. [I’m] certainly I’m not going to drive this country or the world into a frenzy.

“We don’t want to go around screaming, ‘Look at this, look at this.'”

The book also claims that the president was told that coronavirus would be “the biggest national security threat” he would face during his term in office.

Speaking at a rally in Michigan, Mr Biden said: “It was a life and death betrayal of the American people. It’s beyond despicable. It’s a dereliction of duty, a disgrace.

“He knew how deadly it was. He knew and purposely played it down. Worse, he lied.”

The US has had the biggest COVID-19 outbreak in the world, with more than 6.3 million confirmed cases, and more than 190,000 coronavirus-related deaths. 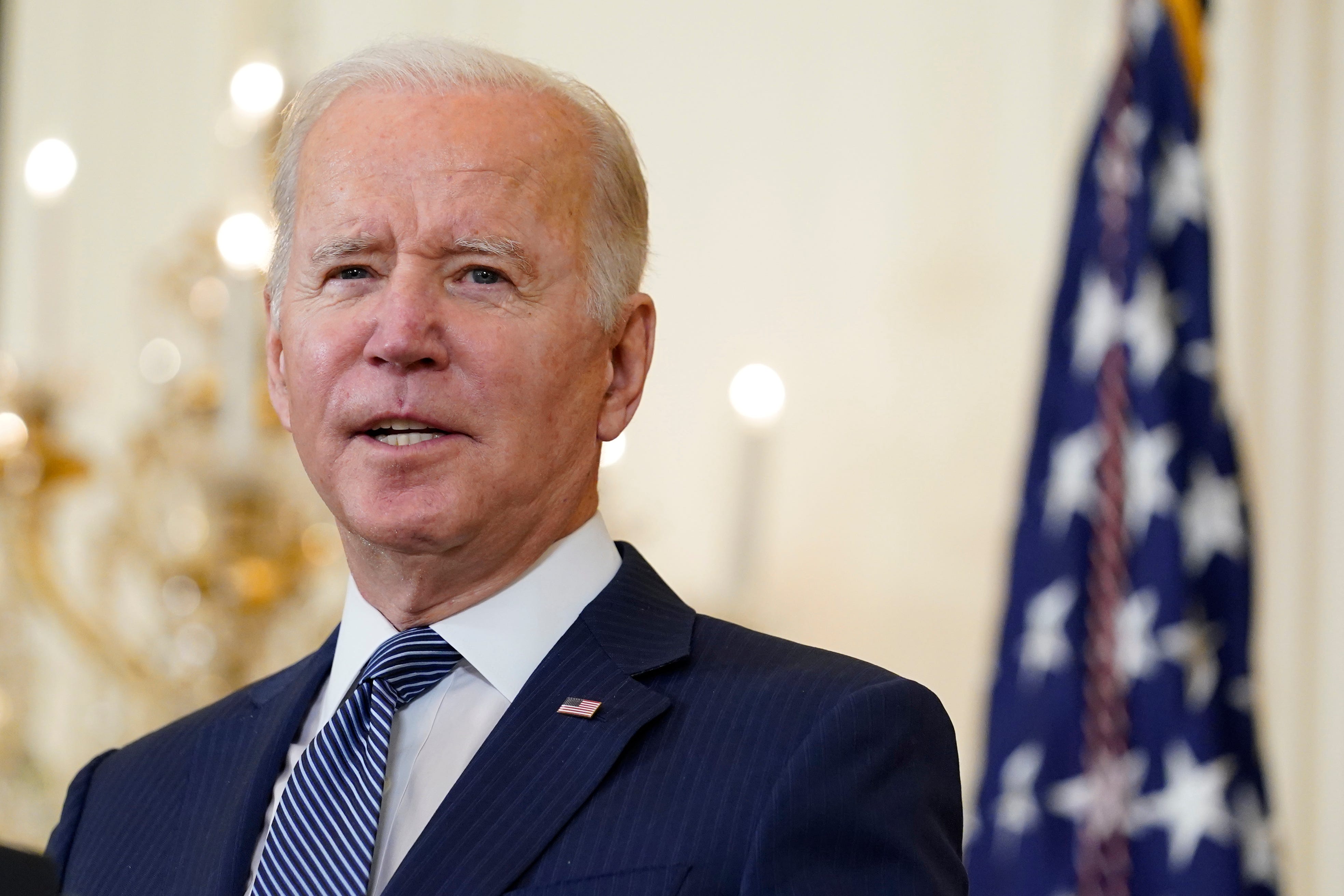