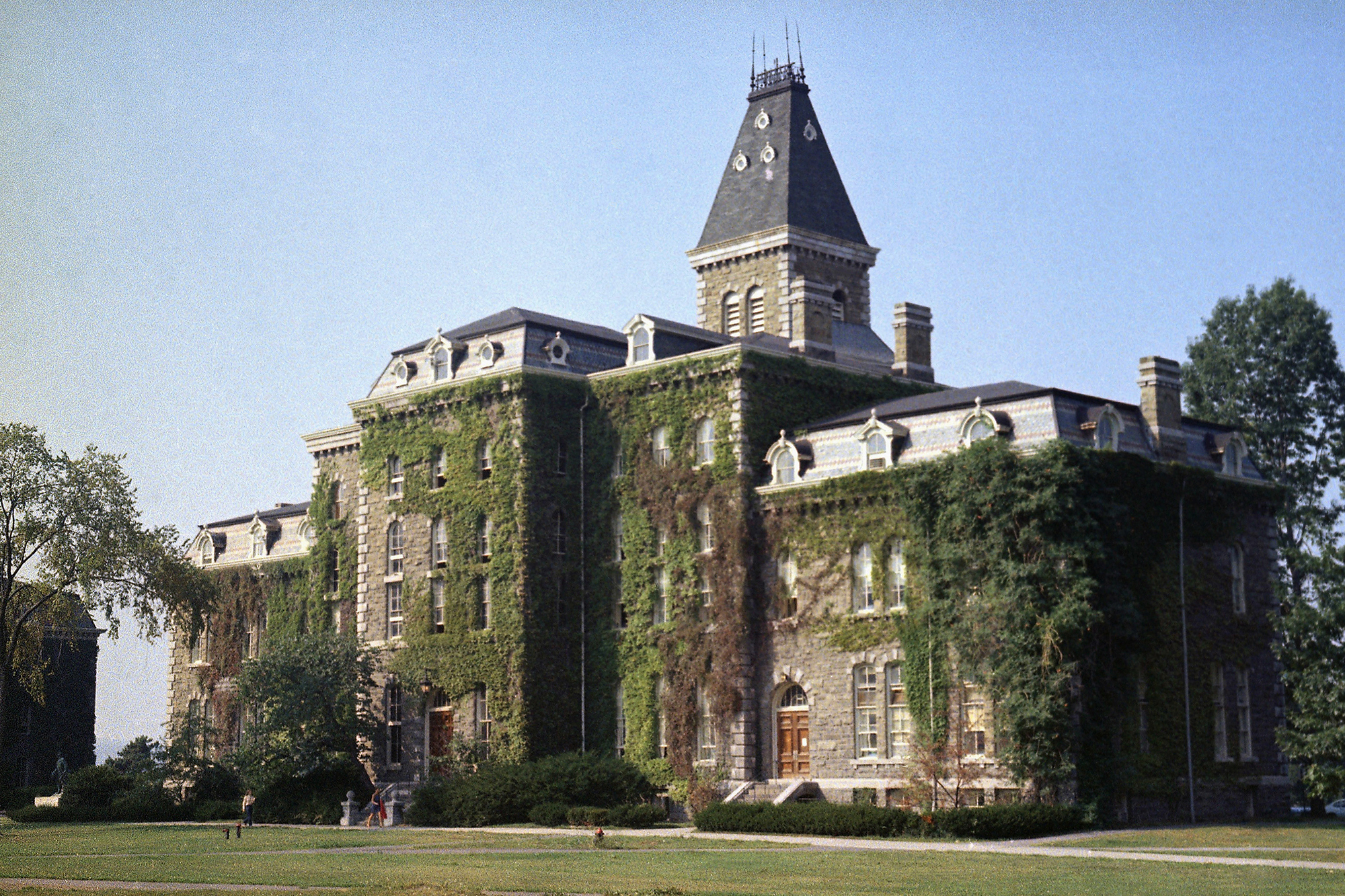 Students and staff have no shot of returning to Cornell this fall if they don’t get the COVID-19 vaccine, the school said in a statement.

“With the recent announcements of expanded vaccine eligibility in New York and other states, and increasing vaccine production, it is likely that all members of our community will be able to obtain vaccination sometime this spring or summer,” Cornell President Martha Pollack and Provost Michael Kotlikoff wrote Friday.

“Accordingly, Cornell intends to require vaccination for students returning to Ithaca, Geneva, and Cornell Tech campuses for the fall semester.”

Exceptions will be made for those with religious and medical exemptions, the statement says.

The announcement comes after Gov. Cuomo said Monday that anyone above the age of 16 will be eligible for the vaccine in New York beginning April 6.

Cornell expects vaccine access will lead to “herd immunity” that will allow all in-person classes to resume to their pre-pandemic state in the fall.

Gov. Andrew Cuomo announced that anyone above the age of 16 will be eligible for the vaccine in New York beginning April 6.Seth Wenig/UPI/Shutterstock

Rutgers University in New Jersey is thought to be the first university to mandate vaccines in a March 25 announcement.

Other colleges and universities are expected to follow suit.