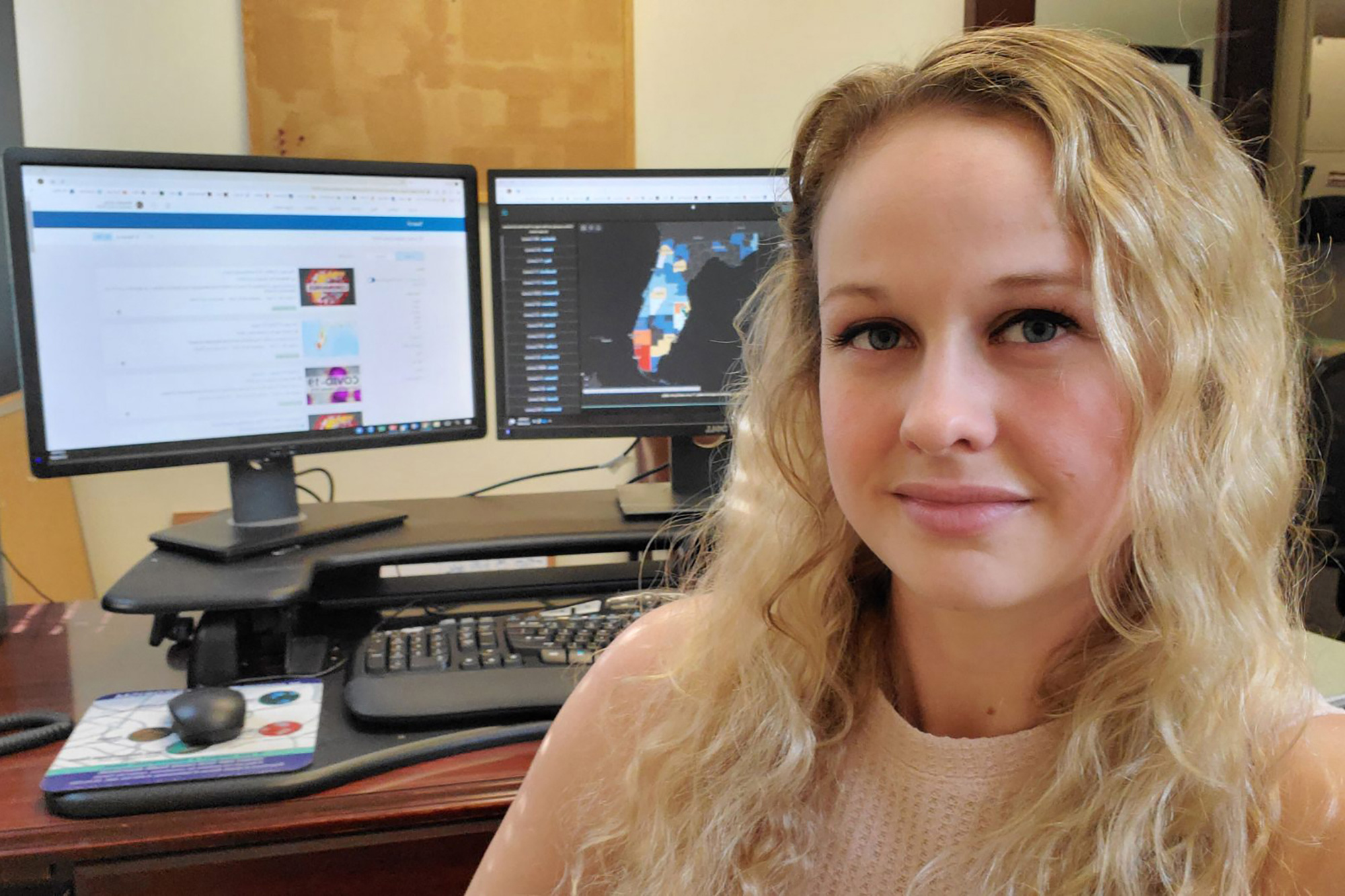 Florida police on Monday raided the home of a former state data scientist who claimed she was fired from the Department of Health for refusing to doctor coronavirus figures.

Rebekah Jones posted video on Twitter showing officers with the Florida Department of Law Enforcement drawing their guns as they entered her house in Tallahassee.

Jones — who has been a vocal critic of Gov. DeSantis’ handling of the pandemic since she was canned in May — said agents seized her phone and computer.

“They claimed it was about a security breach. This was DeSantis. He sent the gestapo,” she wrote.

The warrant stemmed from an investigation into an alleged hack of the Department of Health’s messaging alert system used for emergencies.

On Nov. 10, someone used the alert system to send a message stating: “It’s time to speak up before another 17,000 people are dead. You know this is wrong. You don’t have to be a part of this. Be a hero. Speak out before it’s too late,” the newspaper reported.

About 1,750 of the messages went out before delivery was stopped, according to the search warrant.

“I have never had access to that system,” she told the Sun Sentinel. “I am not a hacker. I do data statistics and analysis.”