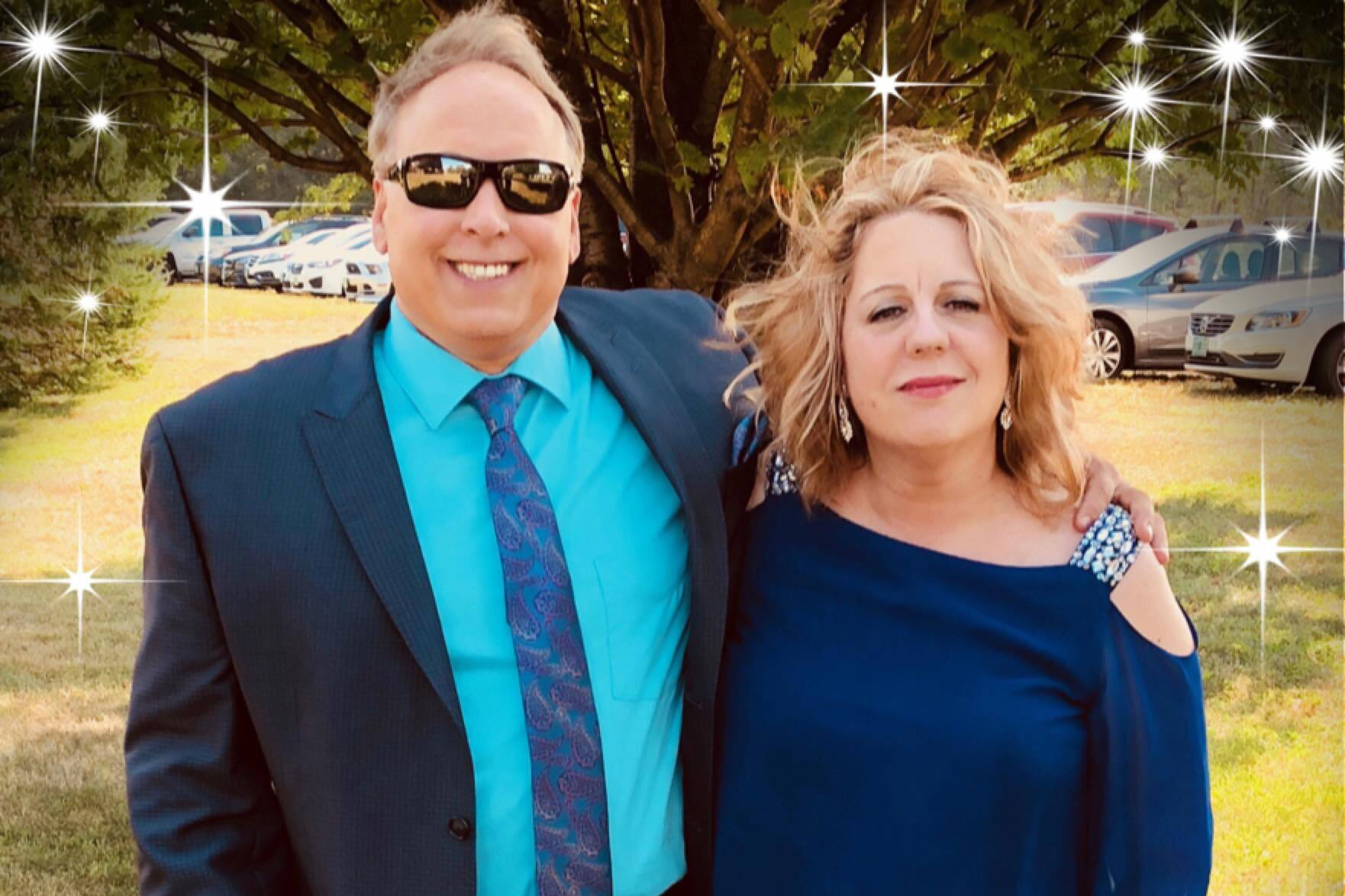 A well-known divorce lawyer in Connecticut killed his COVID-19 positive wife before fatally shooting himself during a murder-suicide on Christmas Day, authorities said.

Cindy Liquori, 55, was dog-sitting at her mother’s home in Windsor Locks Friday when her husband 59-year-old John Liquori gunned her down in her sleep, police sources told the Hartford Courant.

John Liquori then laid next to his wife and shot himself to death, according to the source.

Harford police said Monday Cindy Liquori — whose business produced face masks and hand sanitizer for her customers — had the coronavirus and that her husband also may have had the infectious bug.

That Friday evening, John Liquori called Cindy’s brother to pick up the dogs from his wife’s mother’s house while his mother-in-law was hospitalized with COVID-19, police said.

When Cindy’s brother arrived, he found the bodies and a gun, according to cops.