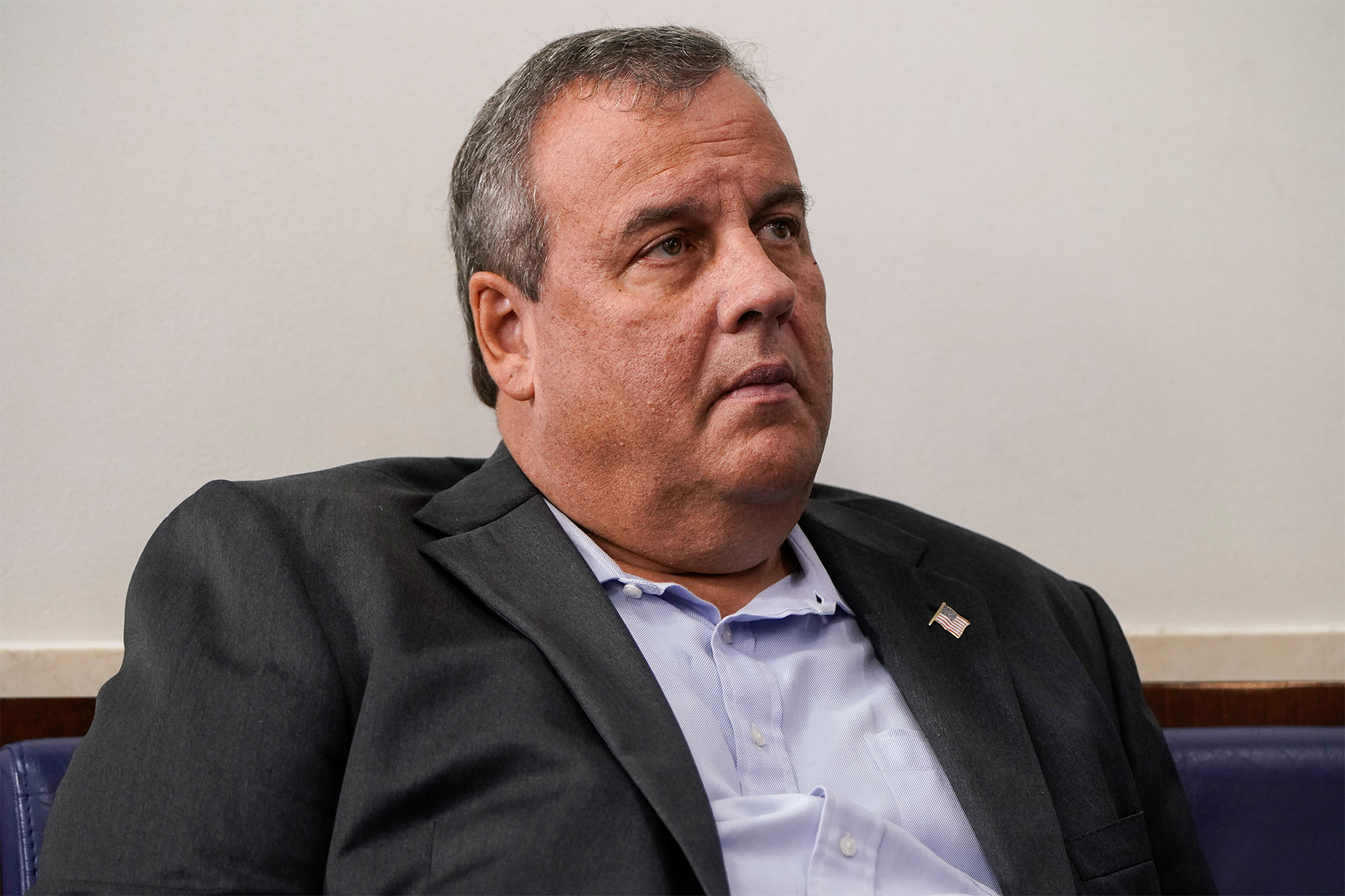 Former New Jersey Governor Chris Christie is heading home after he was hospitalized for a week with COVID-19.

“I am happy to let you know that this morning I was released from Morristown Medical Center. I want to thank the extraordinary doctors & nurses who cared for me for the last week. Thanks to my family & friends for their prayers. I will have more to say about all of this next week,” Christie said in a tweet Saturday.

The ex-Garden State gov was one of several high ranking officials infected with coronavirus in the last 10 days. President Trump, First Lady Melania Trump, Kellyanne Conway, Hope Hicks, Kayleigh McEnany and three US senators have all tested positive for the deadly virus.

It’s unclear where the outbreak first occurred, though many of the infected are known to have attended a Rose Garden ceremony announcing the nomination of Judge Amy Coney Barrett to the Supreme Court.

Trump himself spent a few days holed up in the presidential suite at Walter Reed Medical Center, before being released Monday evening to continue his recovery at the White House.

The virus has killed more than 210,000 Americans and can be particularly deadly to individuals like Christie, who is overweight and also suffers from asthma.