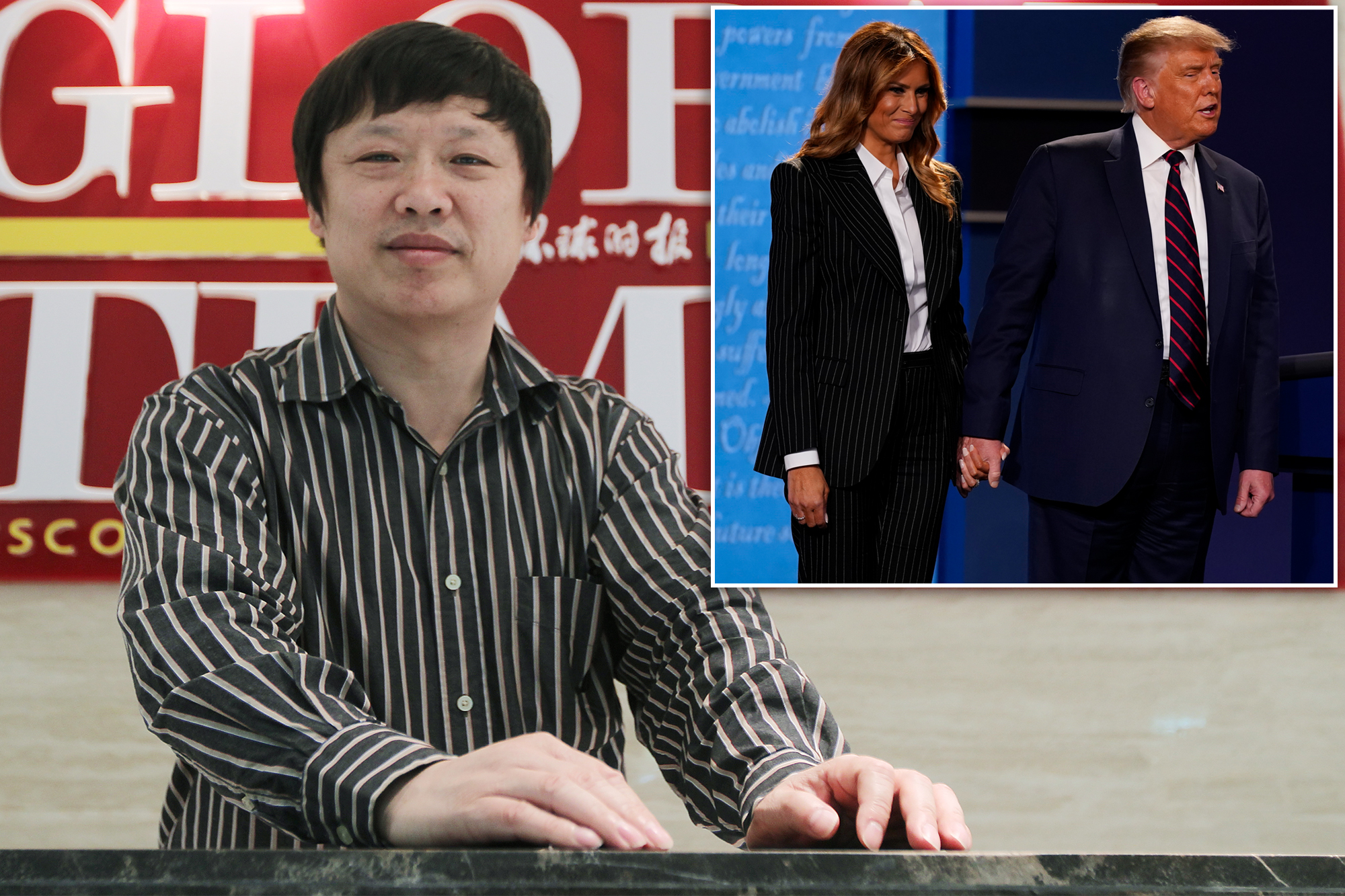 There was no immediate reaction from Beijing to President Trump’s coronavirus diagnosis, but the top editor of one of China’s state-run media outlets suggested the commander-in-chief and first lady Melania Trump deserve it, according to reports.

“President Trump and the first lady have paid the price for his gamble to play down the COVID-19,” Global Times editor-in-chief Hu Xijin said in a tweet.

“The news shows the severity of the US’ pandemic situation,” Hu said. “It will impose a negative impact on the image of Trump and the US, and may also negatively affect his re-election.”

Hu has been an outspoken critic of the Trump administration, particularly as the pandemic spread across the globe and after US-China relations hit a roadblock, according to Business Insider.

In June, the US State Department designated the Global Times — a tabloid published in both Chinese and English — and several other Chinese media outlets as foreign missions “controlled by the government.”

The State Department has limited the number of staffers working for the Chinese outlets in the US, citing “long-standing intimidation and harassment of journalists” in China.

President Trump and first lady Melania Trump on stage at the end of the first debate Tuesday.Patrick Semansky/AP

The Chinese government has bristled at Trump’s attempts to blame China, where the disease emerged in Wuhan, for the outbreak and called for global cooperation in fighting it.