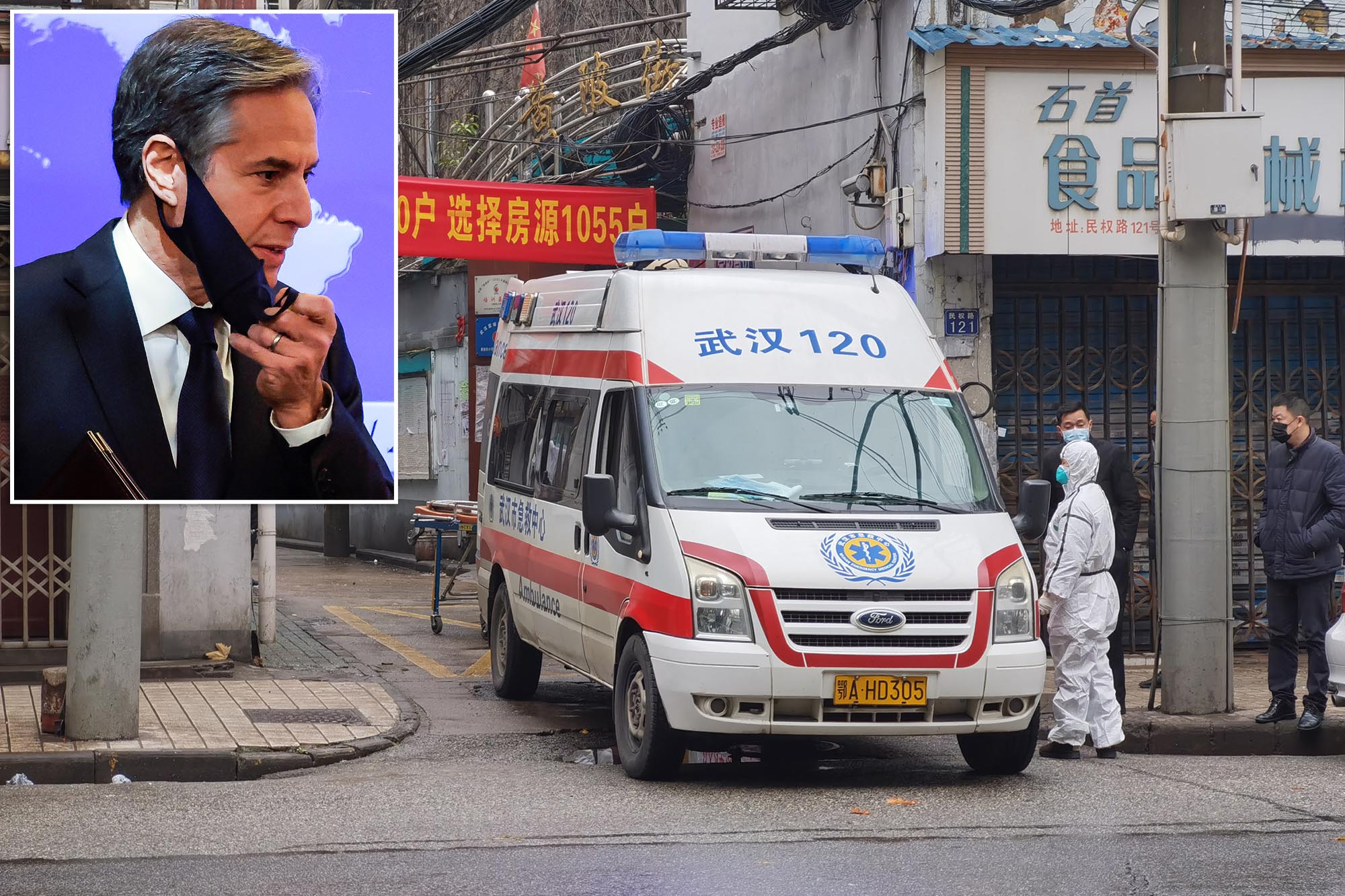 WASHINGTON — Secretary of State Antony Blinken put Beijing on notice over it’s poor handling of the COVID-19 pandemic on Monday, calling its lack of transparency after it learned of the first cases of the virus a “profound problem.”

In response to a question on NBC News’ “Today,” Blinken accused China of falling short of its international obligations to provide information about the origins of the outbreak in Wuhan in late 2019, which the China’s Communist government is accused of covering up.

”There’s no doubt that especially when COVID-19 first hit, but even today, China is falling far short of the mark when it comes to providing the information necessary to the international community, making sure that experts have access to China,” Blinken said.

The remarks are the latest salvo between China and the Biden administration, who critics charged would be soft on Beijing after the hard line taken by the Trump administration.

A coronavirus patient is brought into the Wuhan Red Cross Hospital in Wuhan, China.HECTOR RETAMAL/AFP via Getty Images

China’s foreign ministry rebuked Blinken in a statement last week, accusing him of “interfering in its domestic affairs and undermining its interests.”

Police detain a man during a rally in support of jailed opposition leader Alexei Navalny in Saint Petersburg, Russia.OLGA MALTSEVA/AFP via Getty Images

The head of the state department said he was “deeply disturbed by the violent crackdown” and revealed the US was reviewing possible reactions to the Kremlin’s mass arrest of protesters.

“The Russian government makes a big mistake if it believes that this is about us,” Blinken said after Moscow warned Washington against imposing any new sanctions.

“The president could not have been clearer in his conversation with President Putin,” Blinken said.