BEIJING: China’s economy grew 3.2 per cent in the second-quarter from a year earlier, data showed on Thursday (Jul 16), recovering from a record contraction as lockdown measures ended and policymakers stepped up stimulus to combat the shock from the coronavirus crisis.

The growth was faster than the 2.5 per cent forecast by analysts in a Reuters poll, and followed a steep 6.8 per cent slump in the first quarter, the first such contraction since at least 1992 when quarterly gross domestic product (GDP) records began.

The economy fell 1.6 per cent in the first six months from a year earlier, the National Bureau of Statistics said.

The world’s second-largest economy has been recovering slowly in the past two months, though the bounce from the pandemic-induced downturn has been uneven.

The government has rolled out a raft of measures, including more fiscal spending, tax relief and cuts in lending rates and banks’ reserve requirements to revive the coronavirus-ravaged economy and support employment.

On a quarter-on-quarter basis, GDP rose 11.5 per cent in April to June, the bureau said, compared with expectations for a 9.6 per cent rise and a 9.8 per cent decline in the previous quarter. 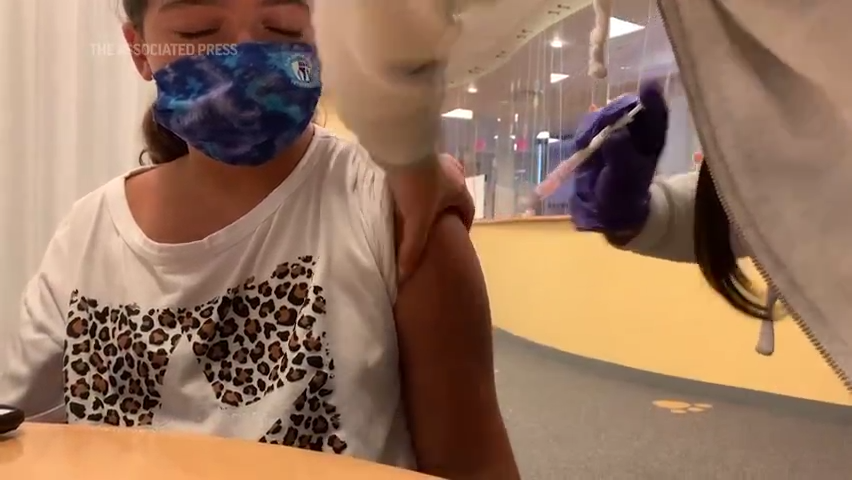