BEIJING: China plans to impose strict COVID-19 testing requirements during the Chinese New Year holiday season, when tens of millions of people are expected to travel, as it battles the worst wave of new infections since March last year.

The commercial hub of Shanghai reported its first locally transmitted cases in two months on Thursday (Jan 21), underscoring the growing risk of the virus spreading elsewhere.

Millions of people in the province of Hebei surrounding Beijing and the northeastern provinces of Jilin and Heilongjiang have been put into lockdown in recent weeks.

Authorities are asking people to stay home during the February holiday season in their effort to prevent another debilitating outbreak.

New curbs are also being adopted by local governments in areas that have not yet suffered major outbreaks, including one southwestern city that has barred entry to overseas foreigners.

A total of 144 new cases were reported on Wednesday, the National Health Commission (NHC) said on Thursday, matching the total reported on Jan 14 and marking the highest number of daily infections since Mar 1, 2020.

This still remains a fraction of what China saw during the height of the outbreak in January to February last year, however.

Of the 126 new local infections, Heilongjiang accounted for 68 while Jilin reported 33. Hebei, which had so far seen the biggest spike in cases this month, reported 20 new cases, and Beijing reported two cases.

The number of new asymptomatic cases, which China does not classify as confirmed infections, rose to 113 from 58 a day earlier.

In a notice posted online, China’s National Health Commission said people returning to rural areas from other provinces over the Chinese New Year period would have to produce a negative COVID-19 test taken within seven days.

A majority of China’s 280 million rural migrant workers usually travel home to their villages at this time of year.

Those that work with imported cold chain products, or quarantine facility workers, among other groups, would also have to produce a test, even if they remained in the same province, said the notice.

Rural areas’ epidemic control, as well as infections spread via imported frozen goods, have been blamed by officials as weak links partially responsible for the current outbreaks.

An announcement from an NHC official during a Wednesday news conference had suggested everyone returning home would have to take a test. Official media Xinhua then published an article urging officials to clarify details “as soon as possible”.

Though the latest surge in cases has remained mostly in the northeast, some authorities in other parts of China have rolled out aggressive measures in a bid to cut off the possibility of a cluster developing.

The city of Ruili in south-western Yunnan province, which is a popular tourist spot because of its warmer weather, on Wednesday blocked entry for foreigners travelling from overseas.

The city will also test all Chinese nationals entering the city from areas designated as medium or high-risk for COVID-19 and require them to quarantine for three weeks – two of which will be in centralised facilities.

READ: ‘One village, one policy’ – China keeps it local to battle COVID-19 wave

Yunnan has not reported any new local infections during the current wave, but Ruili was forced to quarantine some residents in September after discovering two imported infections from Myanmar.

Shanghai on Thursday reported three local COVID-19 cases, its first such infections since Nov 23. The city launched mass testing of all hospital workers earlier on Thursday after two such workers at different facilities returned “suspicious” COVID-19 test results this week.

These individuals have not yet been officially declared as confirmed cases.

The total number of confirmed COVID-19 cases in mainland China now stands at 88,701, while the death toll remained unchanged at 4,635. 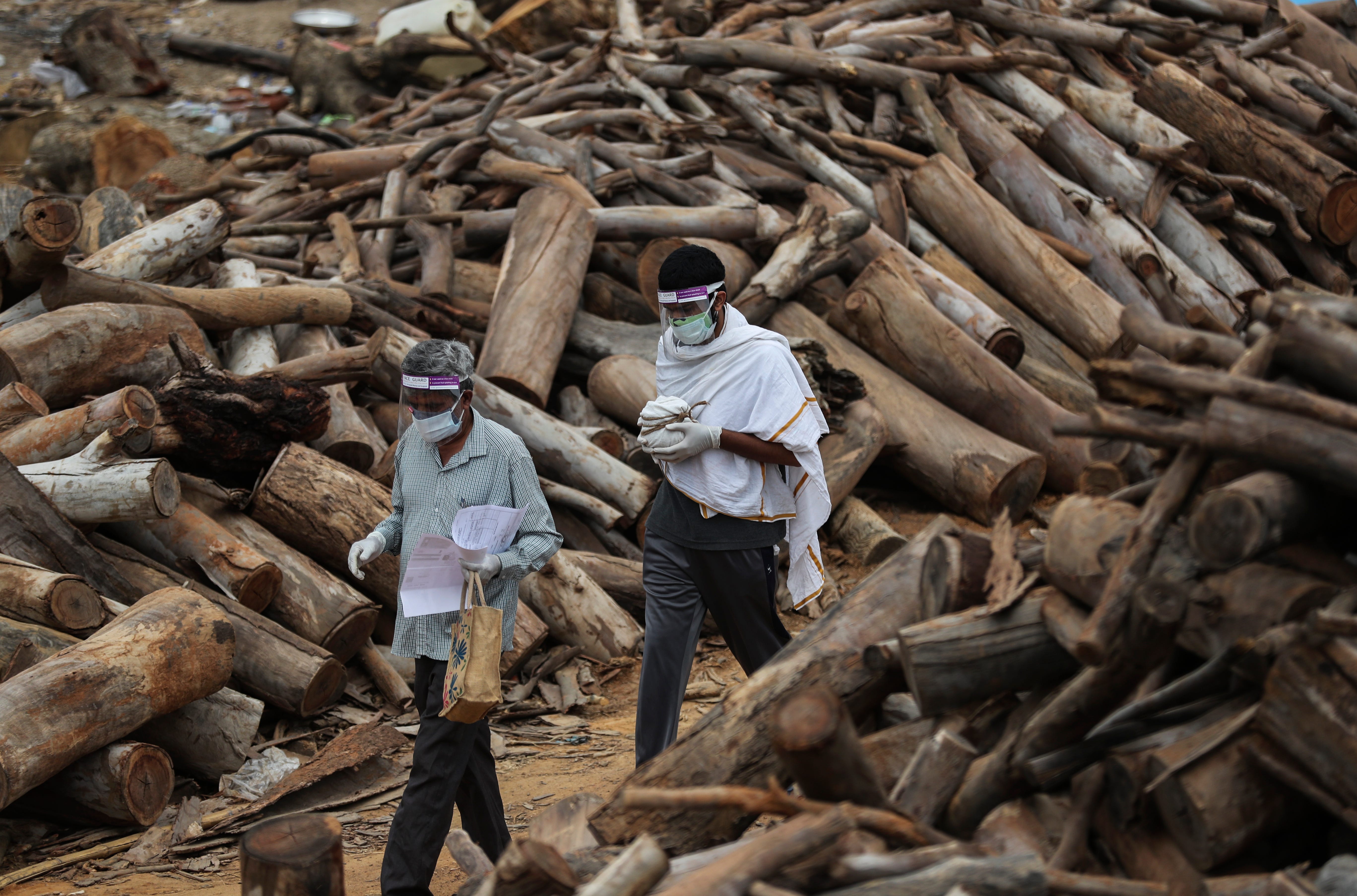