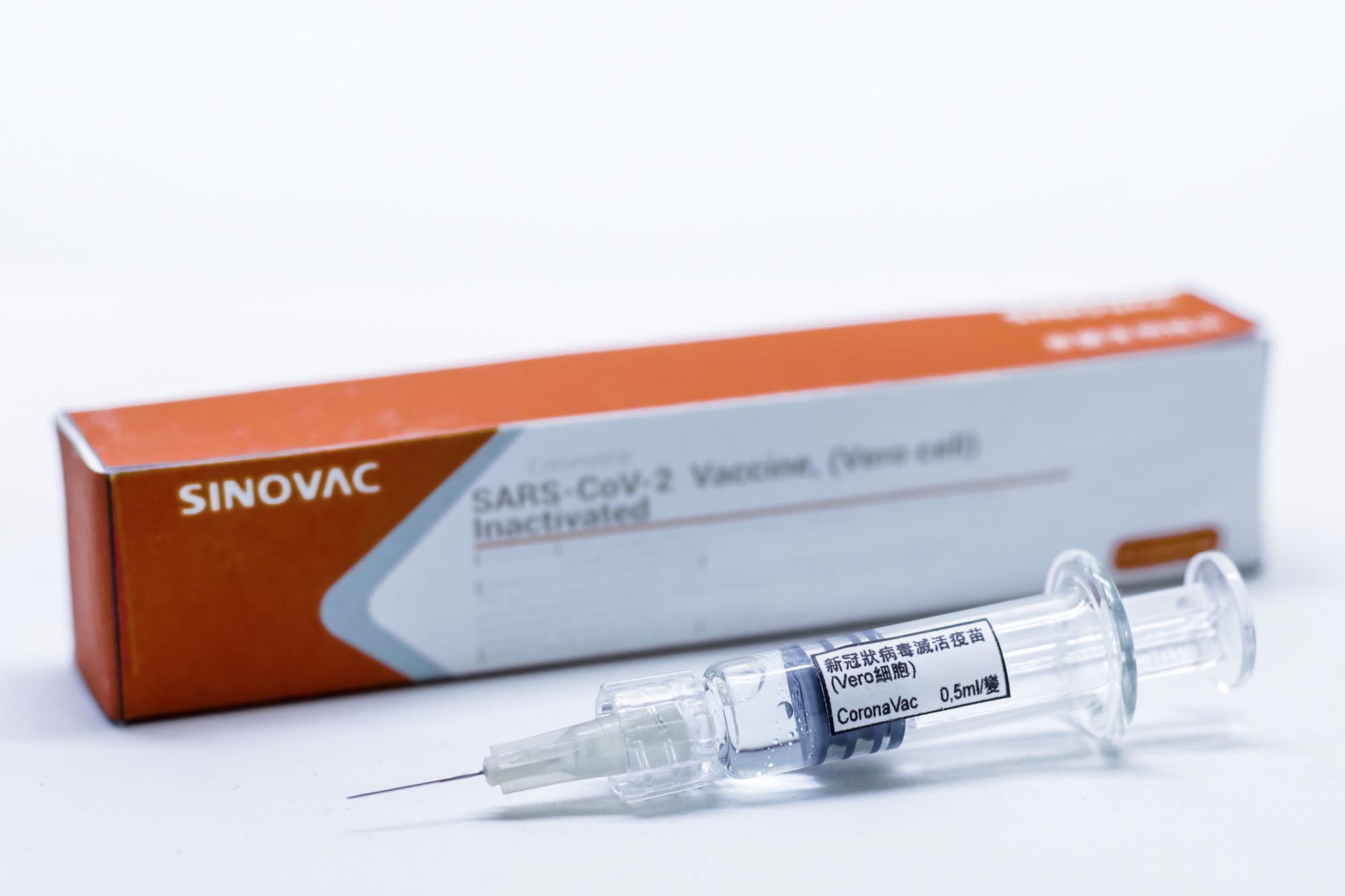 China has been administering a potential COVID-19 vaccine to employees whose jobs put them at high risk of contracting the virus, a top health official said.

Zheng Zhongwei, director of the Science and Technology Development Center of the National Health Commission, said front-line health care workers and border patrol officers are among those who have been able to receive the vaccine candidate since July 22, CNN reported.

Developed by Sinopharm’s China National Biotec Group Company, the potential vaccine has been approved for “emergency use,” Zheng said.

“We’ve drawn up a series of plan packages, medical consent forms, side effect monitoring plans, rescuing plans, compensation plans, to make sure the emergency use is well regulated and monitored,” Zheng told state media, according to Sky News.

Zheng said the country plans to offer the vaccine to workers in more industries, such as transportation, in Beijing to “establish an immunity barrier” to protect against potential outbreaks in the fall and winter.

“Then the entire city’s operation has a stable guarantee,” he said.