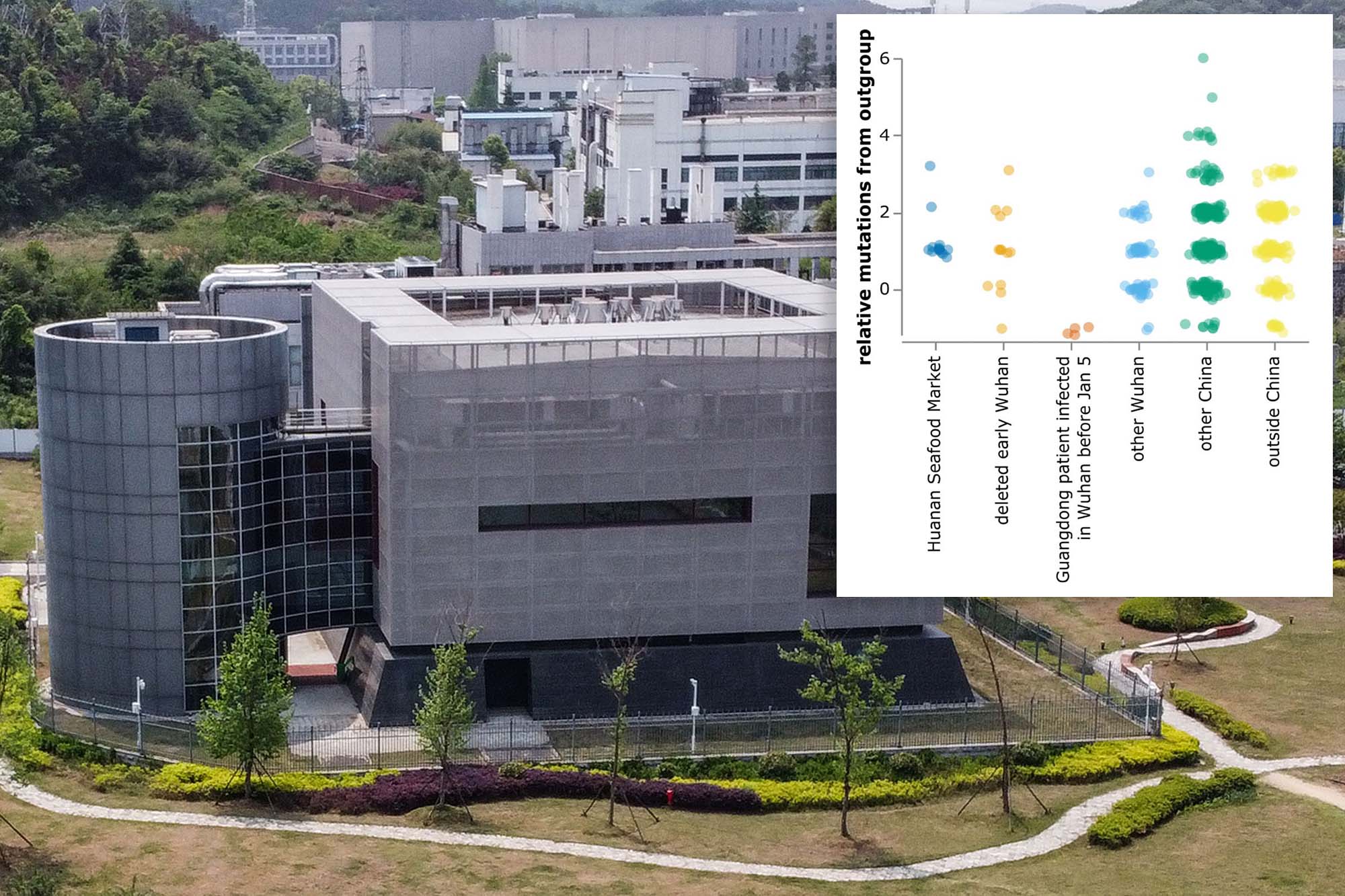 China deleted early COVID-19 data in a possible effort to cover up its origins — hindering the World Health Organization’s probe into whether the virus leaked from a lab in Wuhan, according to a scientific paper published Wednesday.

More than a dozen coronavirus test sequences taken during the pandemic’s early months were removed from an international database used to track the virus’ evolution, according to a report authored by Jesse Bloom, a virologist and evolutionary biologist at the Fred Hutchinson Cancer Research Center in Seattle.

Bloom concludes that China likely deleted the data from the National Institute of Health’s Sequence Read Archive in order to “obscure their existence.”

“The fact that such an informative data set was deleted has implications beyond those gleaned directly from the recovered sequences. Samples from early outpatients in Wuhan are a gold mine for anyone seeking to understand the spread of the virus,”  Bloom writes in the paper, titled “Recovery of Deleted Deep Sequencing Data Sheds More Light on the Early Wuhan SARS-CoV-2 Epidemic.”

“There is no plausible scientific reason for the deletion… It therefore seems likely the sequences were deleted to obscure their existence,” the report states.

During his research, Bloom recovered “deleted files from the Google Cloud” linked to the international database and reconstructed “partial sequences of 13 early epidemic viruses,” according to the report, which doesn’t further specify how he obtained the information.

Bloom also states the virus was circulating in Wuhan before it was detected at local wet markets — including the Huanan Seafood Market, which is the focus of a WHO-led investigation into the origins of the virus.

“The first reports outside of China at the end of December 2019 emphasized the role of the Huanan Seafood Market (ProMED 2019), which was initially suggested as a site of zoonosis,” Bloom wrote in the paper. “However, this theory became increasingly tenuous as it was learned that many early cases had no connection to the market.”

Bloom has been outspoken in the debate over the origins of COVID-19, co-signing a high-profile letter from scientists in May calling on US officials not to ignore the “Lab Leak” theory.

“Understanding the spread of [the coronavirus]  in Wuhan is crucial to tracing the origins of the virus, including identifying events that led to infection of patient zero,” Bloom wrote in the report.

Bloom concludes that China likely deleted the data from the National Institute of Health’s Sequence Read Archive in order to “obscure their existence.”