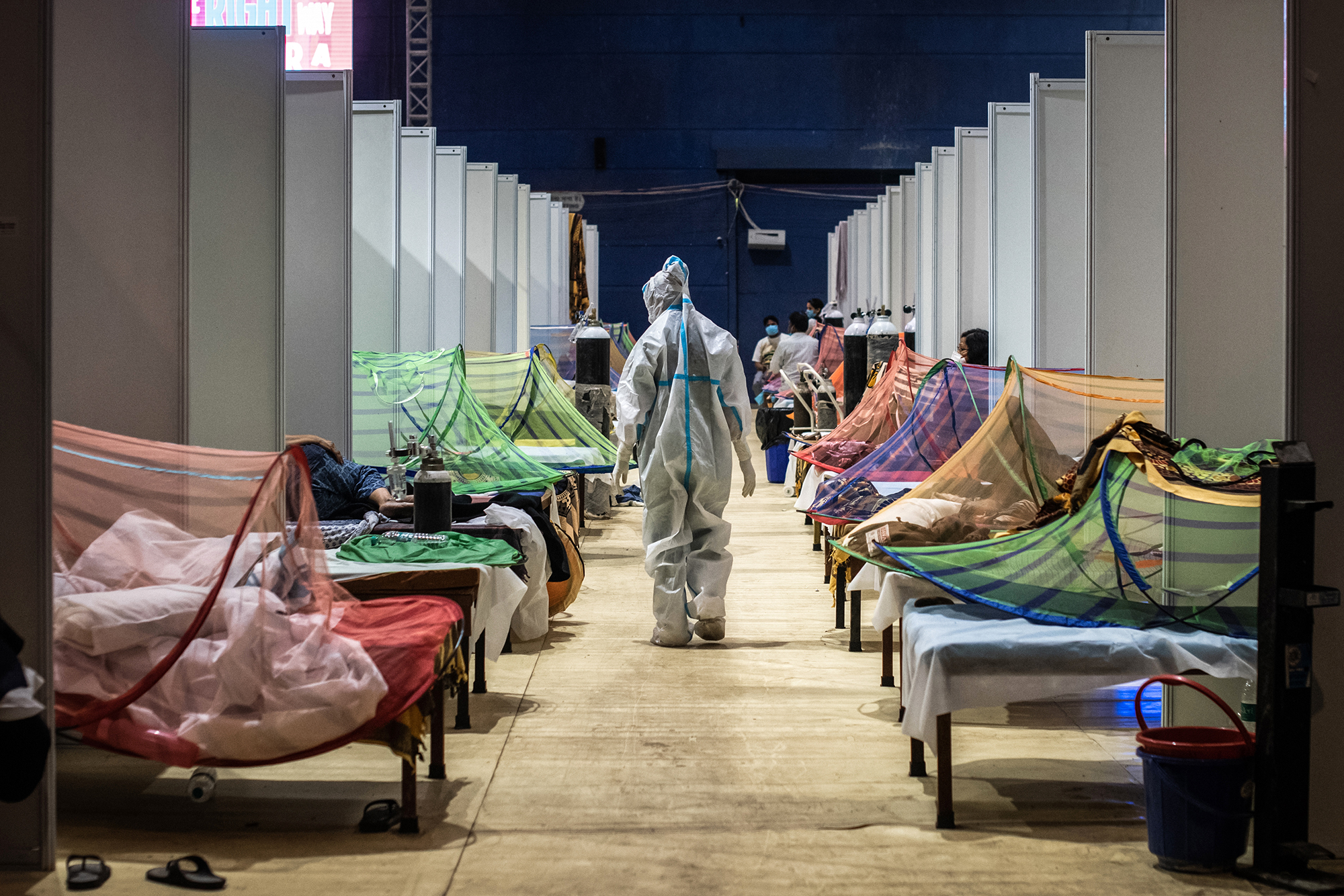 The Centers for Disease Control and Prevention is expected to reclassify the highly contagious COVID-19 strain that emerged from India as a “variant of concern.”

The so-called Delta strain, B1.617.2, will be listed by the agency as a “variant of concern” on Tuesday due to “mounting evidence” that it has a mutation that makes it more transmissible and causes more severe cases compared to other variants, Fox News reported.

Food and Drug Administration head Scott Gottlieb said the variant accounts for about 10 percent of infections currently in the US, but cases have been on the rise.

Gottlieb, however, said mRNA-based vaccines such as Pfizer’s and Moderna’s have proven to be about 88 percent effective against the Delta strain.

The B1.617.2 variant of the coronavirus accounts for about 10 percent of the United States’ current infections.ARIANA DREHSLER/AFP via Getty Images

“The mRNA vaccine seems to be highly effective, two doses of that vaccine against this variant,” he said.

The Oxford/AstraZeneca vaccine, which is not approved in the US, and the Johnson & Johnson shot also appeared to offer 60 percent protection against infection by the variant, Gottlieb said.

“So we have the tools to control this and defeat it. We just need to use those tools,” he said.

Scott Gottlieb, the former head of the FDA, said the Pfizer and Moderna vaccines are more effective against the new strain than the Johnson & Johnson vaccine.Mario Tama/Getty Images