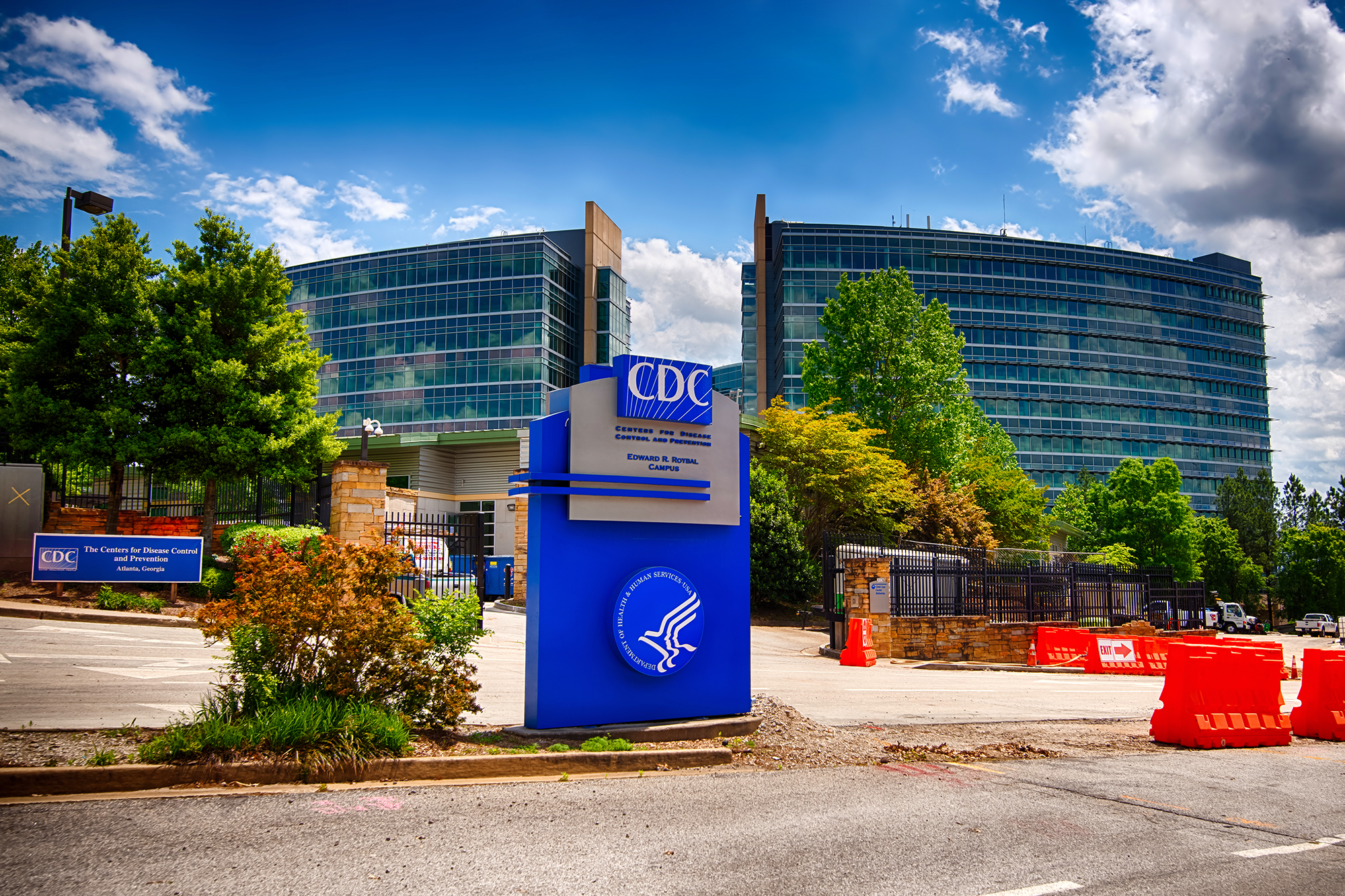 A CDC panel will meet next week to decide who should get the COVID-19 vaccine first, according to a report Monday.

While health care and essential workers and vulnerable groups such as the elderly will be at the front of the line to get any approved vaccine, the panel will decide what order they go in, CNN said.

The Advisory Committee on Immunization Practices for the Centers for Disease Control and Prevention will be meeting for five hours next Monday to make that determination, the site said.

Panel member Dr. William Schaffner of Vanderbilt University told CNN that front-line workers are expected to win the first shot of any vaccine.

“Health care workers are baked in — that’s the first thing to happen, no doubt about that,” he said.

After that, the debate will center on who are “essential” workers, from cops to supermarket employees, and how to rate vulnerable populations, the doctor said.

“There have been huge ethical discussions about this,” Schaffner told the site.

Moderna on Monday became the second drugmaker to announce it has developed a vaccine that appears to be at least 90 percent effective in protecting against the coronavirus.

Pfizer and partner BioNTech announced similar news regarding their immunization a week earlier.

The pharmaceutical manufacturers have said they will apply as soon as possible for an emergency approval from the FDA for their vaccines, paving the way for possible limited distribution before the end of the year.