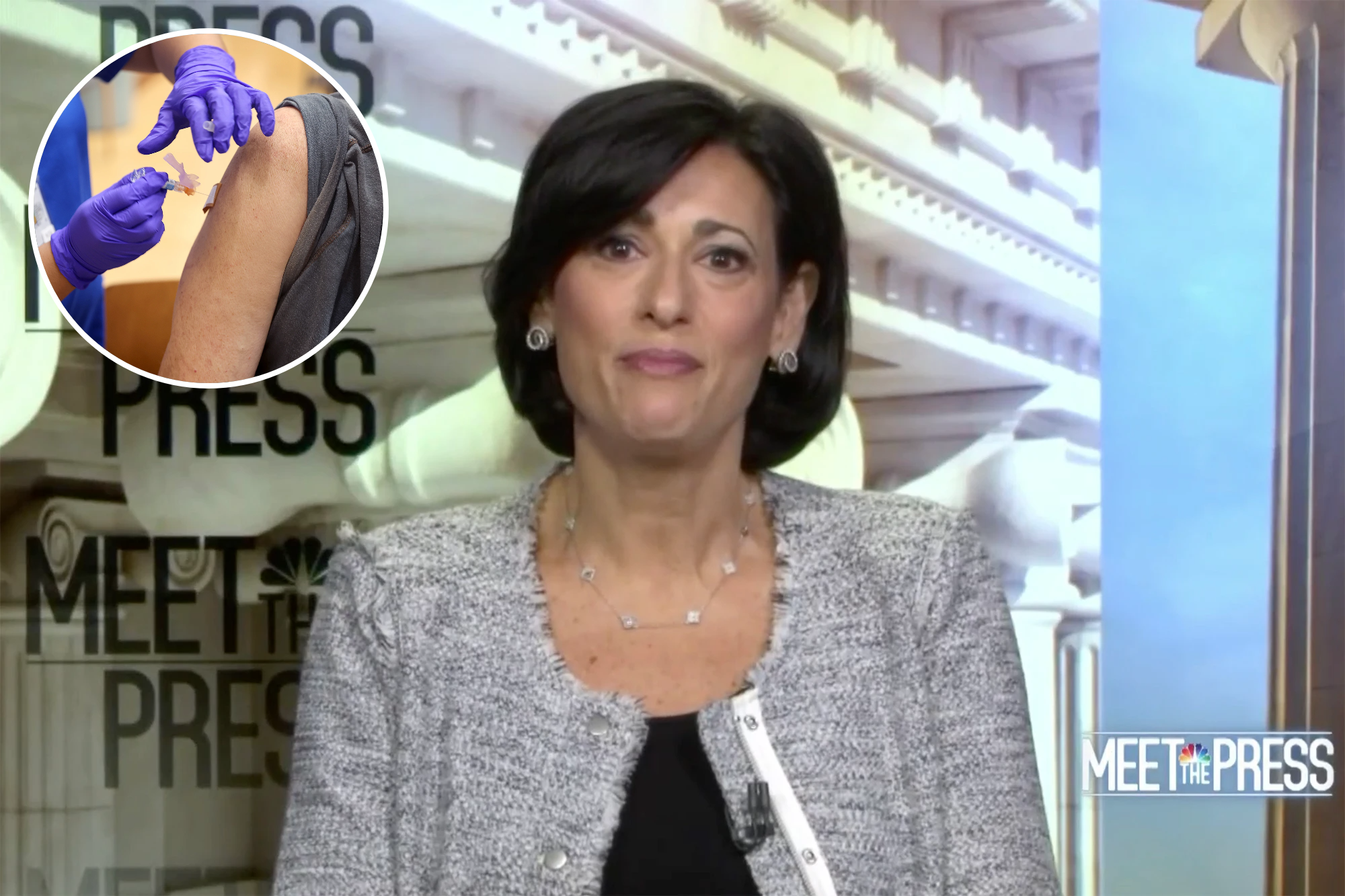 Walensky said that the sub-lineage of the highly contagious Delta variant, known as AY.4.2, has been on their radar as it spreads throughout the United Kingdom.

“We’re watching it very carefully. We have had a handful of cases here in the United States but it has not taken off as it has in the UK,” Walensky said on NBC’s Meet the Press.

But Walensky stressed that it has still yet to be determined whether the new subvariant is more contagious or is resistant to vaccines, despite it being linked to a growing number of cases in the United Kingdom.

“It has several mutations on the spike protein that we have not yet seen implicated in increased transmissibility or in a decreased ability of our vaccines or therapeutics to work,” she said.

According to Dr. Rochelle Walensky, “Delta Plus” has been linked to the rapidly spreading cases of COVID-19 in the UK.Scott Olson/Getty Images

CDC Director Dr. Rochelle Walensky said that the new Delta variant “Delta Plus” has been detected in the US.NBC

Walensky said she doesn’t anticipate the spread of the new subvariant resulting in a ban on travel from Europe.