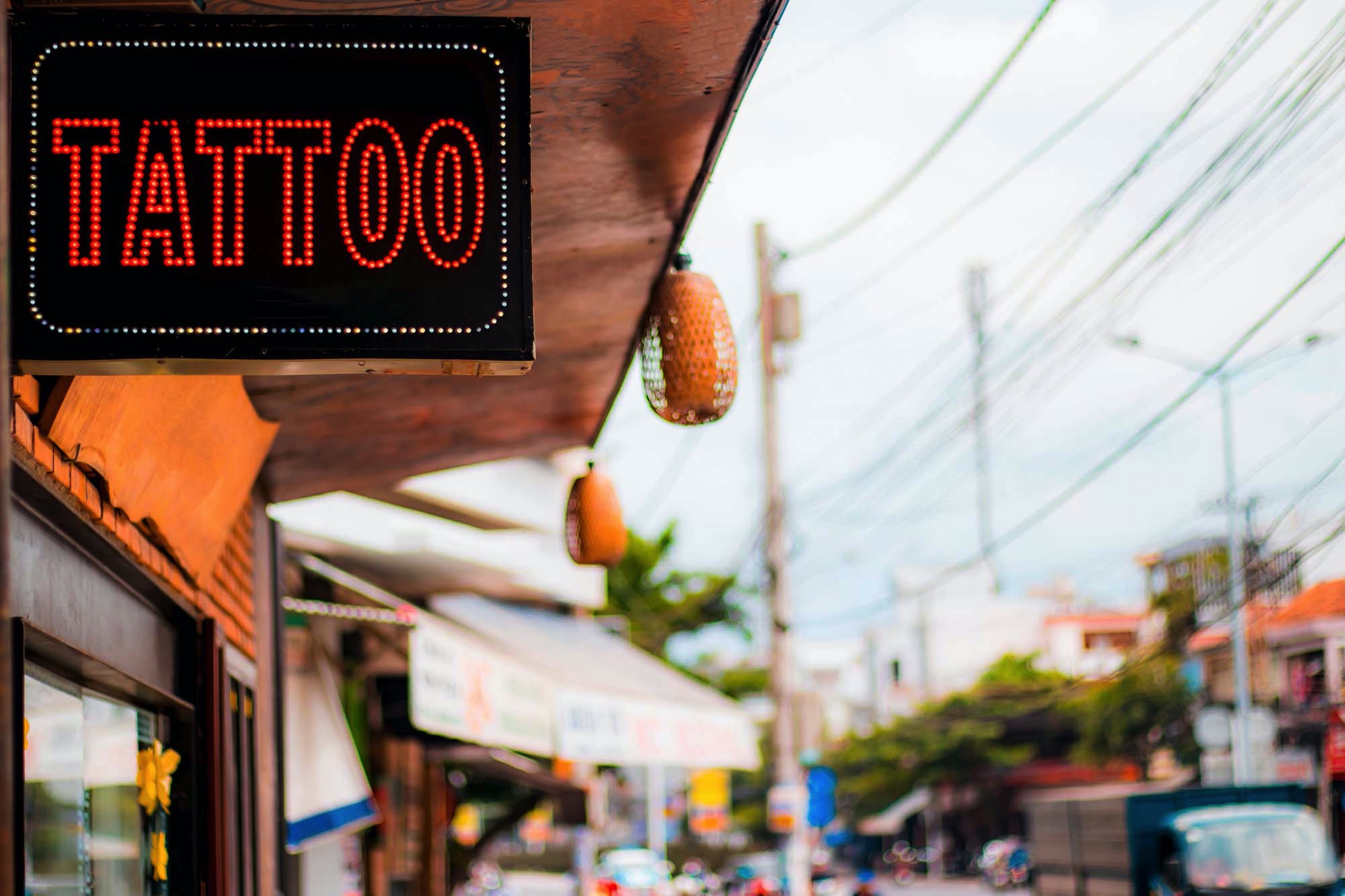 Tattoos may indeed be “free speech,” but the public’s safety is more important, a judge has ruled in a strange COVID-19 closures case.

A California judge this week rejected a lawsuit by a group of Southern California tattoo shops, which had hoped to stay open despite pandemic restrictions by arguing their work is protected under the First Amendment, according to the Los Angeles Times.

Plaintiff Glenn West, whose owns Palace Art Tattoo in Thousand Oaks, told the L.A. Times he’d recently taken a trip to a crowded Target, and believes his own business was “much safer.”