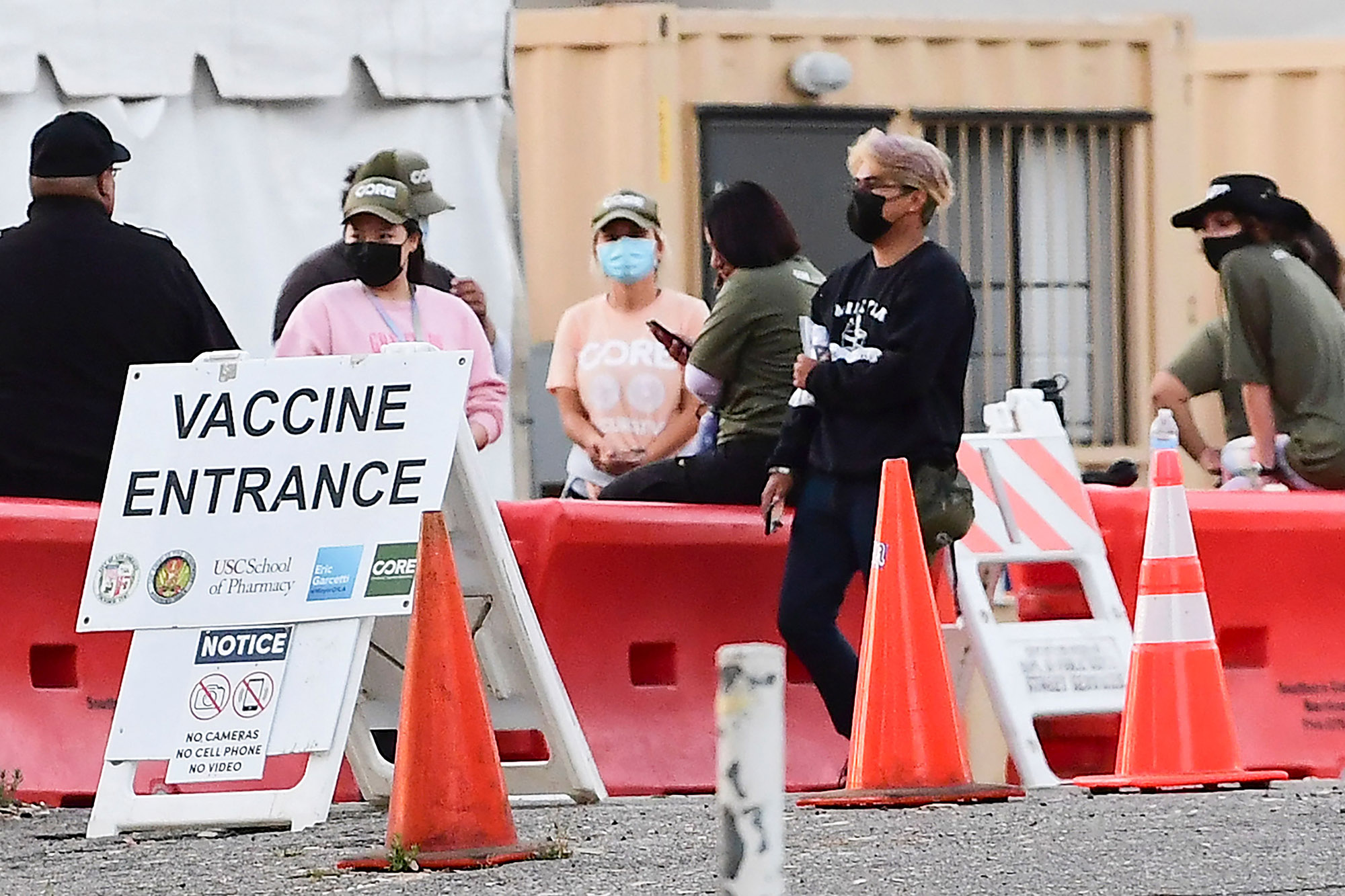 A new study has found that COVID-19 vaccines may be somewhat vulnerable to the California “Epsilon” strain of virus.

The variant has three spike protein mutations it uses to weaken current vaccines by up to 70 percent, according to researchers from University of Washington and the San Fransisco-based lab Vir Biotechnology.

The strain’s mutations break down neutralized antibodies, which are produced by vaccines such as Pfizer and Moderna and protect against infection, according to the study, published in the journal Science on July 1.

The spike mutations may also be able to side-step the naturally produced antibodies a person forms after being infected with the coronavirus, according to the report.

The effectiveness of current shots could be reduced by 50 to 70 percent against the strain, which was first found in May 2020, according to the study.

During a probe of one of the spike proteins, the researchers found the mutation weakened 14 out of 34 of the vaccine-safe neutralizing antibodies, according to sciencedaily.com.

Meanwhile, the Delta strain, which was first detected in India, became the most dominant strain of coronavirus in the world Wednesday, according to the Centers for Disease Control and Prevention.

The strain makes up more than half of all new cases in the U.S. and is the second-most dominant variant in New York City.

The Delta strain became the most dominant strain of coronavirus in the world Wednesday.AP Photo/Damian Dovarganes, File