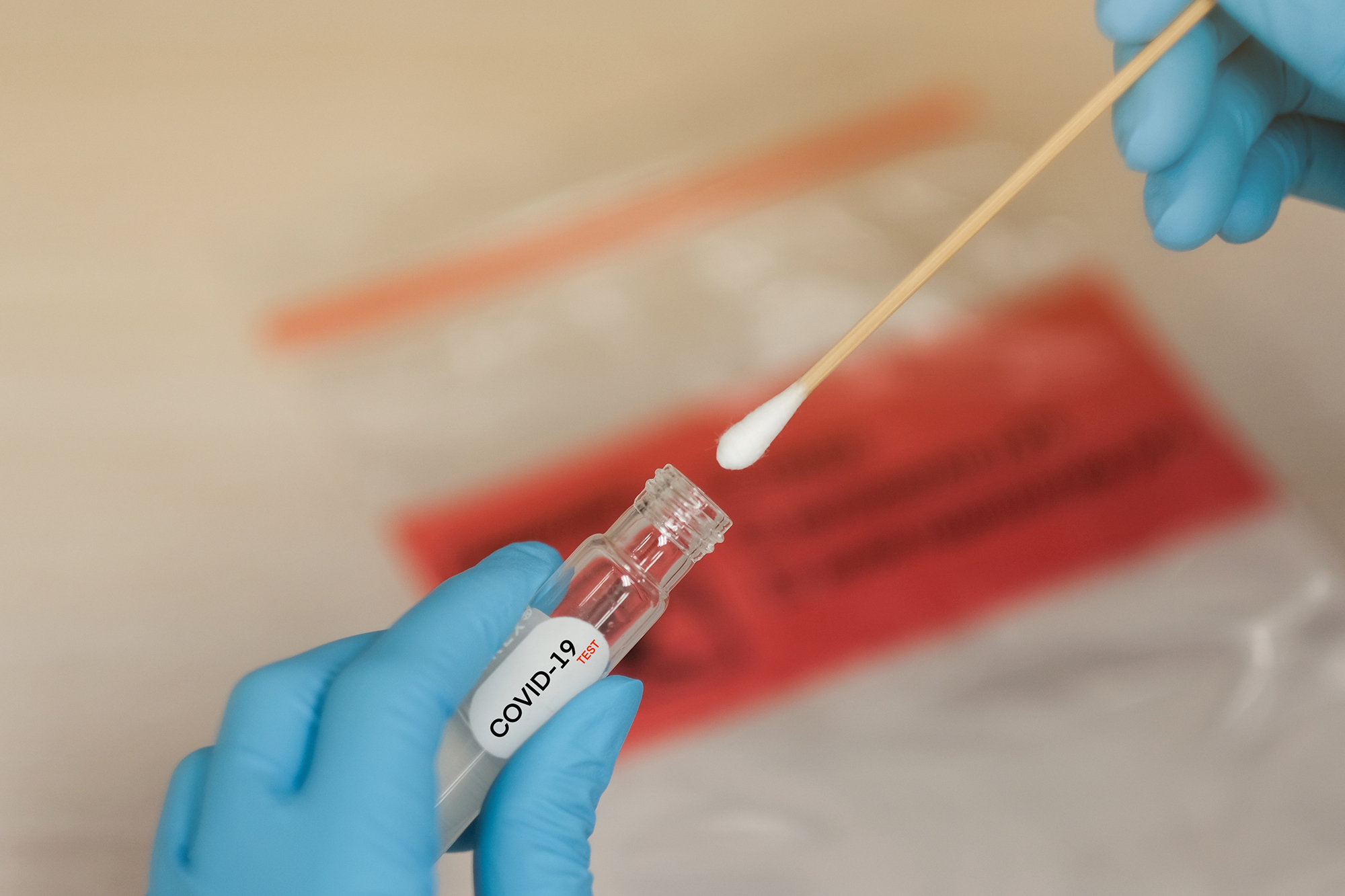 Two lineages of a coronavirus variant first detected in California have been classified as “variant[s] of concern” (VOC) at the Centers for Disease Control and Prevention, with the agency citing an estimated 20 percent increased transmissibility over the wild-type strain.

The variant, dubbed B.1.427/B.1.429 or 20C/L452R, comes in addition to three other already-classified VOCs first identified in South Africa, Brazil and the UK. An update to the CDC’s webpage cites preliminary research published ahead of peer review from researchers affiliated with the University of California San Francisco, including Dr. Charles Chiu.

The study notes the variant was detected in 459 of 2,172 sampled genomes, or about 21 percent. The first reported case of the variant occurred in July in Los Angeles, though sequence analysis suggests it likely emerged in May 2020. This variant includes a key unique mutation dubbed L452R not seen on other concerning variants, among other mutations.

Chiu took to Twitter to share news of the new characterization, writing in part: “the B.1.427/B.1.429 variant from California has been elevated to a VOC by the CDC.”

Chiu previously explained the findings to Fox News last month, before the strain reached the level of VOC.

“I am worried, concerned but not panicking about this,” Chiu had said. “This is something that needs to be further investigated and I really think that at this point we don’t know enough to recommend any changes to the standard public health measures that we use to prevent infection.”

Public health officials say the same measures like mask use, physical distancing, hand hygiene and prompt vaccination can help prevent against infection and emerging strains. The CDC noted the California variant inflicts “significant impact on neutralization by some, but not all, EUA therapeutics” and has “moderate reduction in neutralization using convalescent and post-vaccination sera.”

“We managed to obtain some evidence that this is a more infectious variant,” Chiu said, noting a two-fold increase in patients’ virus concentrations in the nasal swabs. “That doesn’t necessarily prove, but does suggest, that it may be more infectious.”

Studies have suggested the South African variant dropped the Pfizer vaccine’s neutralization power by about two-thirds, while Moderna saw a six-fold reduction in neutralizing antibodies. Chiu notes that the California strain, by way of comparison, lent a “moderate” effect.

The CDC did not immediately return a request for comment. Other characterizations for mutated strains include “variant[s] of interest,” like strains first identified in New York and Brazil and beyond VOC lies “variant of high consequence,” though no variants are under this category at the moment.