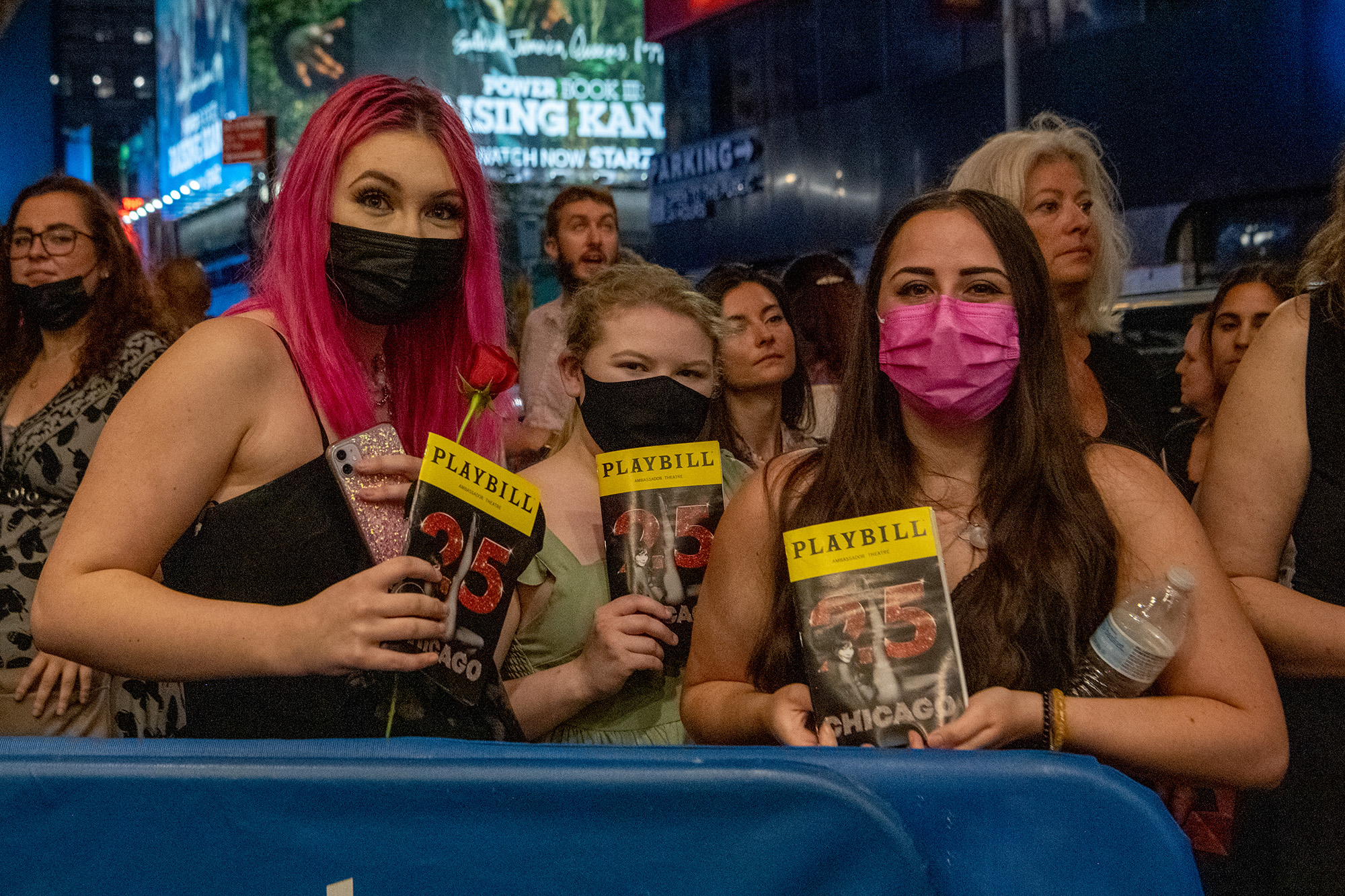 Break into the song and dance — Broadway is ending its mask mandate July 1, at least for a month to test the waters.

The trade association representing New York City’s theater industry announced Tuesday that starting next week, face coverings will no longer be required of patrons in July.

The association said it would be revisiting the decision on a monthly basis for now. A decision regarding masking protocols in August would be announced mid-July.

The decision will be reviewed on a monthly basis. Getty Images

All 41 Broadway theaters agreed to adopt a masking-optional policy, according to The Broadway League.

“We’re thrilled to welcome even more of our passionate fans back to Broadway,” said Charlotte St. Martin, the president of the league, in a statement.

A requirement that audience members show proof of vaccination against COVID-19 was lifted at the end of May.

SHANGHAI: Authorities in at least six districts in

SHANGHAI: The city of Shanghai on Tuesday (Jul 5)

The vulnerability of global supply chains have been

HONG KONG: Macao kicked off a new round of city-wide