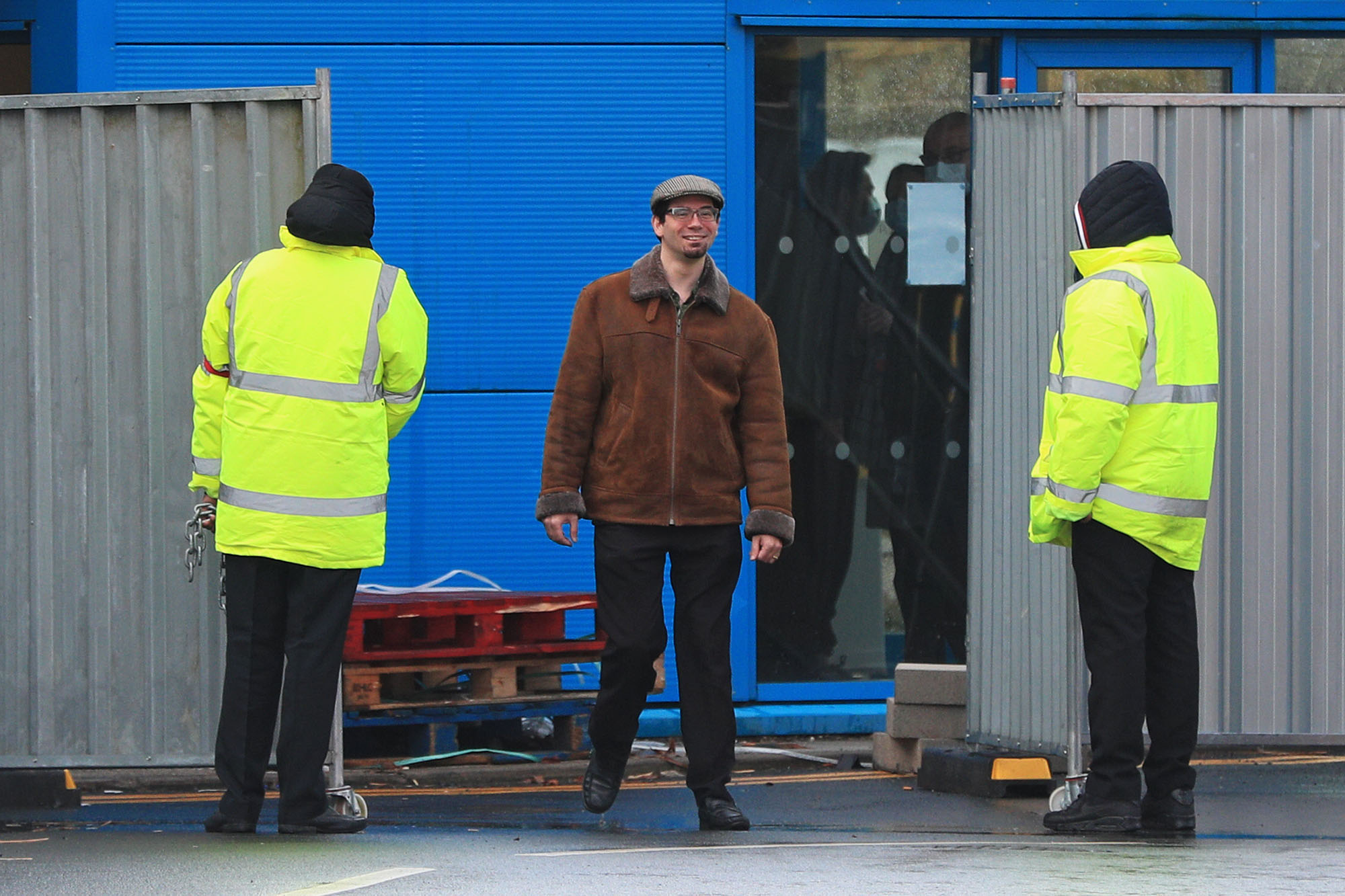 The UK’s coronavirus crisis is so out of control, a British man who fled Wuhan amid the city’s devastating outbreak last year says he wishes he’d never left.

Matt Raw, of Cheshire, said he should have “never got on the flight” home from the ground-zero city in China —  which has since gotten the virus under control after a strict lockdown in January 2020, Good Morning Britain reported Thursday.

Raw, 39 — one of 83 people evacuated by the British government on Jan. 31, 2020 —   became worried two weeks after he and his family landed in England and learned there were no nation-wide regulations to stop the spread of the virus, he told hosts of the show.

“That was the point where I said ‘hang on wait a minute — we aren’t doing anything in this country,’” Raw said. “[COVID-19] had already arrived in England, so we thought ‘why aren’t we doing anything?’”

He added,  “That was when we realized, we should have never got on that flight.”

Matt Raw and his partner Ying at home in Knutsford, Cheshire during the lockdown.Peter Byrne/PA Images via Getty Images

By contrast, Wuhan, where the virus was first identified, was placed under strict lockdown on Jan. 23.

Lockdown regulations were put in place in the UK in March then eased in July — but Raw also blames British residents for failing to follow rules.

“I think the real problem over here is that people are demanding their freedoms without acknowledging their responsibilities,” Raw said.

Matt Raw, a British citizen, wishes he stayed in Wuhan during the COVID-19 outbreak.Peter Byrne/Pool/Getty Images

Raw and his wife, Ying, 39, and mother, Hazel, 75, were evacuated by the British Government from the Chinese city and quarantined at Arrowe Park Hospital in Wirral.

As he walked out of quarantine, two weeks later, he shouted “We’re free!” according to media reports at the time.