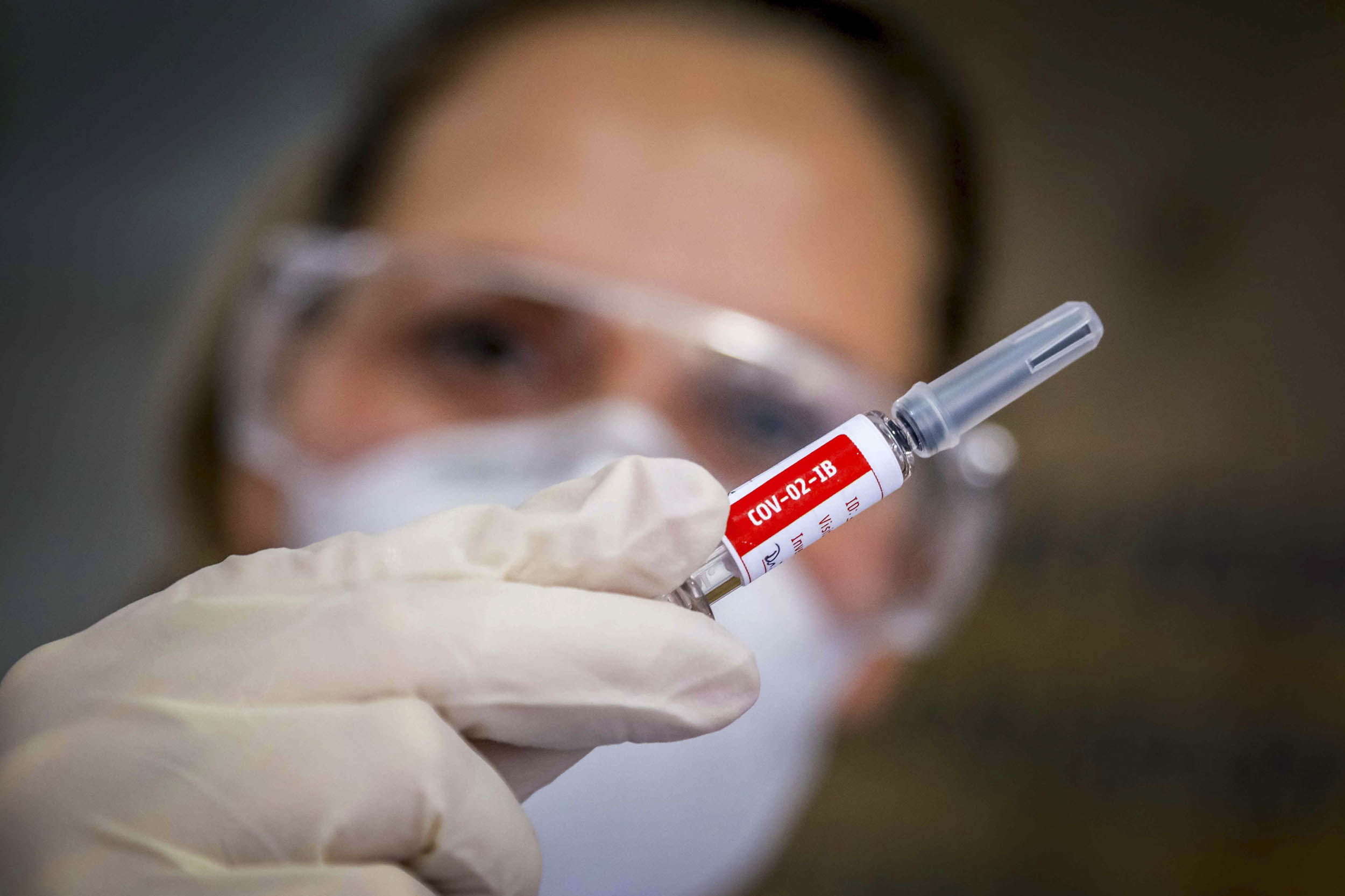 Brazil has halted trials of a Chinese-developed COVID-19 vaccine after a volunteer experienced a “severe adverse event,” according to a report.

The suspension of the Chinese drugmaker Sinovac Biotech’s CoronaVac was reported in a note from Brazil’s National Health Surveillance Agency, which said trials will be suspended following the Oct. 29 incident, CNN reported.

“With the study interrupted, no new volunteers can be vaccinated,” reads the note, published by CNN Brasil late Monday.

Specifics and further details weren’t disclosed in the note because of health privacy concerns, the outlet reported.

However, Reuters, citing a source familiar with the matter, said the incident that led to the trial suspension was a suicide.

Health officials in Brazil now want to take time to evaluate the data and assess risk before moving forward, despite the trial’s organizers insisting that the death had nothing to do with the vaccine.

“We had an external event that led to the regulator being notified,” Jean Gorinchteyn, health secretary for the state of Sao Paulo, where the trials are being run, told a news conference Tuesday.

“This vaccine is safe.”

Sinovac Biotech started its Phase 3 trials in July — a crucial step in the journey to obtain regulatory approval — with plans to recruit 130,000 volunteers, CNN said.

The suspension marks a serious setback for one of China’s most promising vaccine candidates, particularly after Pfizer’s Monday announcement about its own COVID-19 vaccine that’s been determined to be more than 90% effective.

Sinovac also insisted in a Tuesday statement it was “confident in the safety of the vaccine.”

“We have communicated with our Brazilian partner, the Butantan Institute, and the head of the institute believes the incident has nothing to do with the vaccine,” the company said.

“Sinovac will continue to communicate with the Brazilian side on this matter. Work related to our clinical research in Brazil will continue to be carried out in strict accordance with GCP [good clinical practice] requirements.”