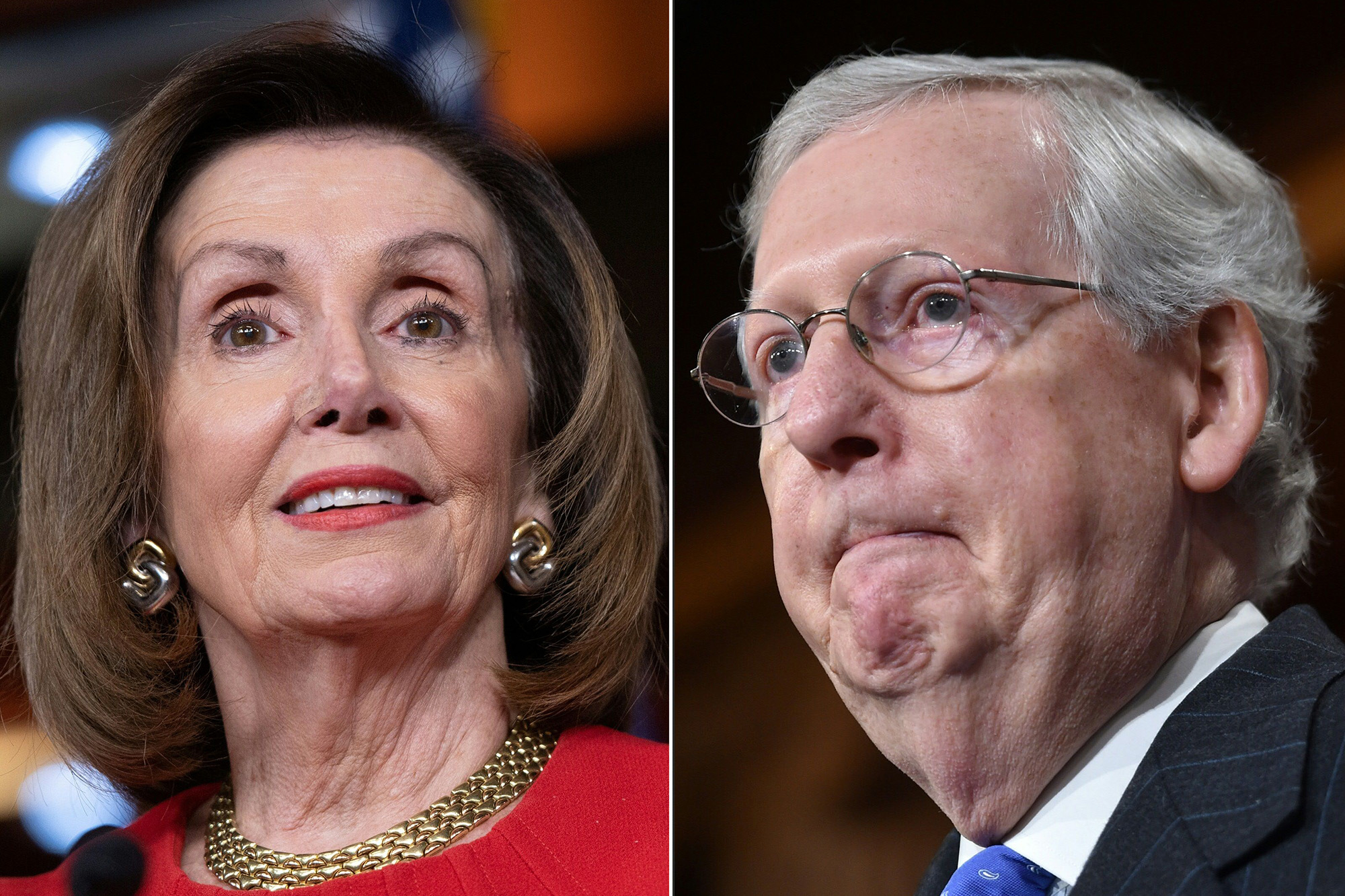 A bipartisan group of lawmakers will unveil a $908 billion coronavirus relief bill on Monday, according to Sen. Joe Manchin.

The West Virginia Democrat teased the 12-figure package during an appearance on “Fox News Sunday,” as several previous plans to help struggling Americans had stalled in Beltway gridlock.

“We’ve been meeting day and night for the last month. We were on the call all day yesterday, we’ll get on the call again this afternoon to finish things up,” said Manchin. “We’ll have a bill produced for the American people tomorrow [of] $908 billion.”

Manchin acknowledged that some Americans will be skeptical that this bill will have a better fate than previous iterations that died in Congress due to widespread refusal among both parties to give an inch in their demands.

“There’s a lot of parts to this bill, and in the spirit of compromise, you have to work through all that,” he said. “But at the end, you can’t let the perfect be the enemy of the good.”

Manchin, often regarded as among the more moderately-minded lawmakers in the upper house, stressed the need to finally pass a bill that all senators can live with, even if none loves it.

“This covers all of that, and we get all the small businesses a chance to survive until the first quarter [of 2021],” he vowed. “By then, we should come out with a vaccine that should be helping us.”

As host Chris Wallace pointed out, however, the bill Manchin was touting was agreed upon by the Senate’s so-called bipartisan “Gang of Eight” — and not the larger body, let alone the 535-member House of Representatives.

“There’s no guarantee. There’s 535 people that have to vote,” he conceded. “I can’t guarantee they’re all going to vote for it and pass it, but I can tell you one thing: What’s the alternative? What are you going to do?”

BEIJING: China could face more than