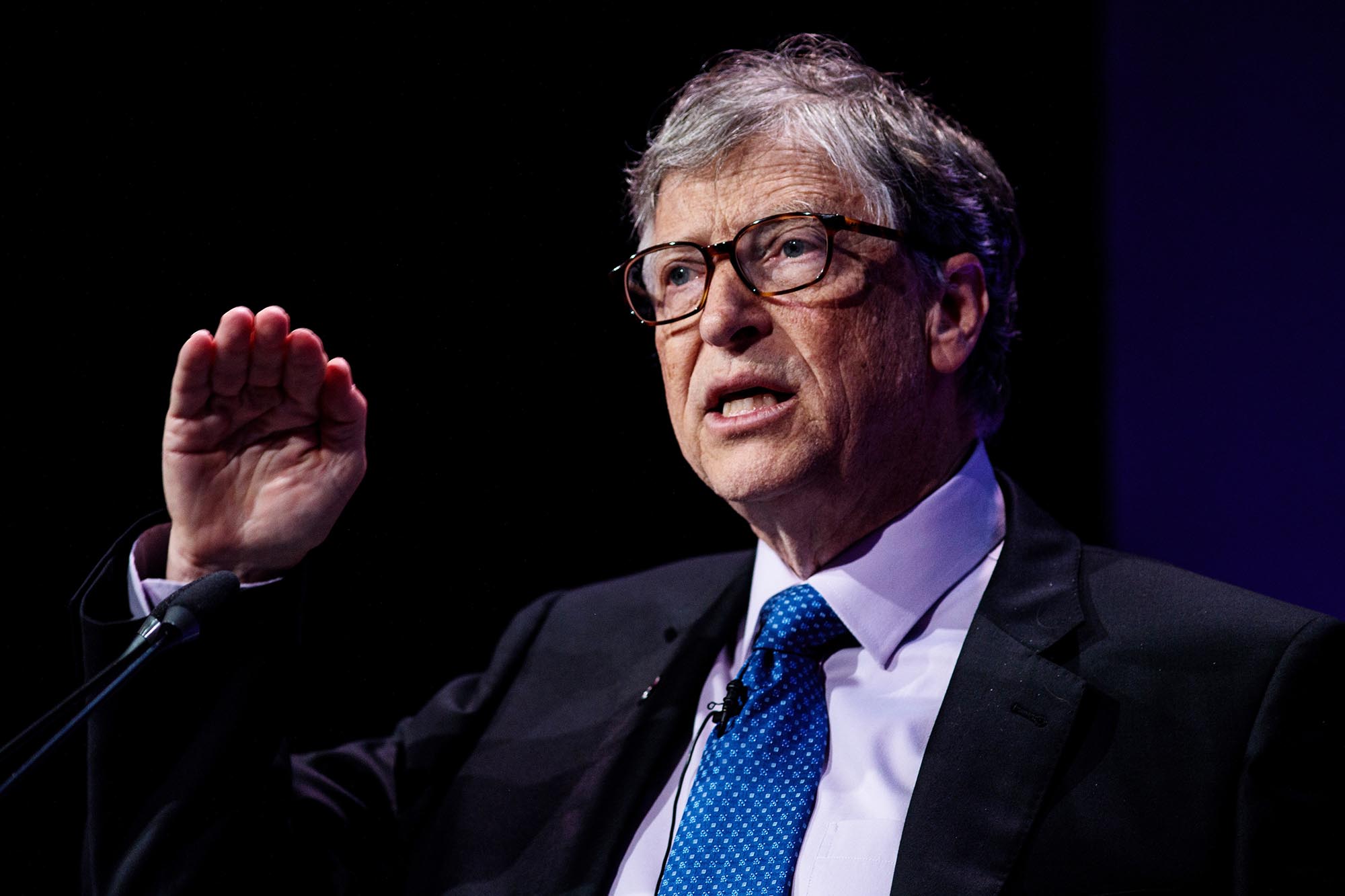 Bill Gates is siding with President Trump, saying US schools should reopen in the fall despite the continued spread of the coronavirus — claiming “the benefits outweigh the costs,” according to a report.

“I’m a big believer that for young children, the benefits in almost every location — particularly if you can protect the teachers as well — the benefits outweigh the costs,” the billionaire philanthropist said on CNBC’s “Squawk Box” in an interview aired Tuesday.

“As you get up to age, like, 13 and higher, then you’ll have to look at your locale to decide what you’ll do with high schools,” Gates said. “And if they’re not in, then you have to put massive effort into trying to get there to be continued learning online.”

The comments come as Trump continues to push for schools to reopen in September, warning that students are falling behind in their education after months of at-home learning due to the coronavirus lockdown.

School districts throughout the country have been grappling with the decision in recent months, after locking up classes in March.

The Centers for Disease Control and Prevention last week released long-awaited guidance on reopening schoolhouses amid a resurgence of the global pandemic in many parts of the country, urging intense cleaning of classrooms, masks, and a limit in social interaction for students.

In New York City, Mayor Bill de Blasio is calling for a mixed plan of in-school and home instruction starting Sept. 10 — despite a plan released this week by Public Advocate Jumaane Williams that calls for a slower return to class.

But Gates, whose charitable foundation has pumped into research for a coronavirus vaccine, said a return to school is vital, particularly for students in low-income and minority communities, who have been hard hit by the virus.

“Our foundation has revamped our education work to really jump in and help,” he said. “Make sure that minority students and low-income students aren’t suffering the most throughout all of this.”