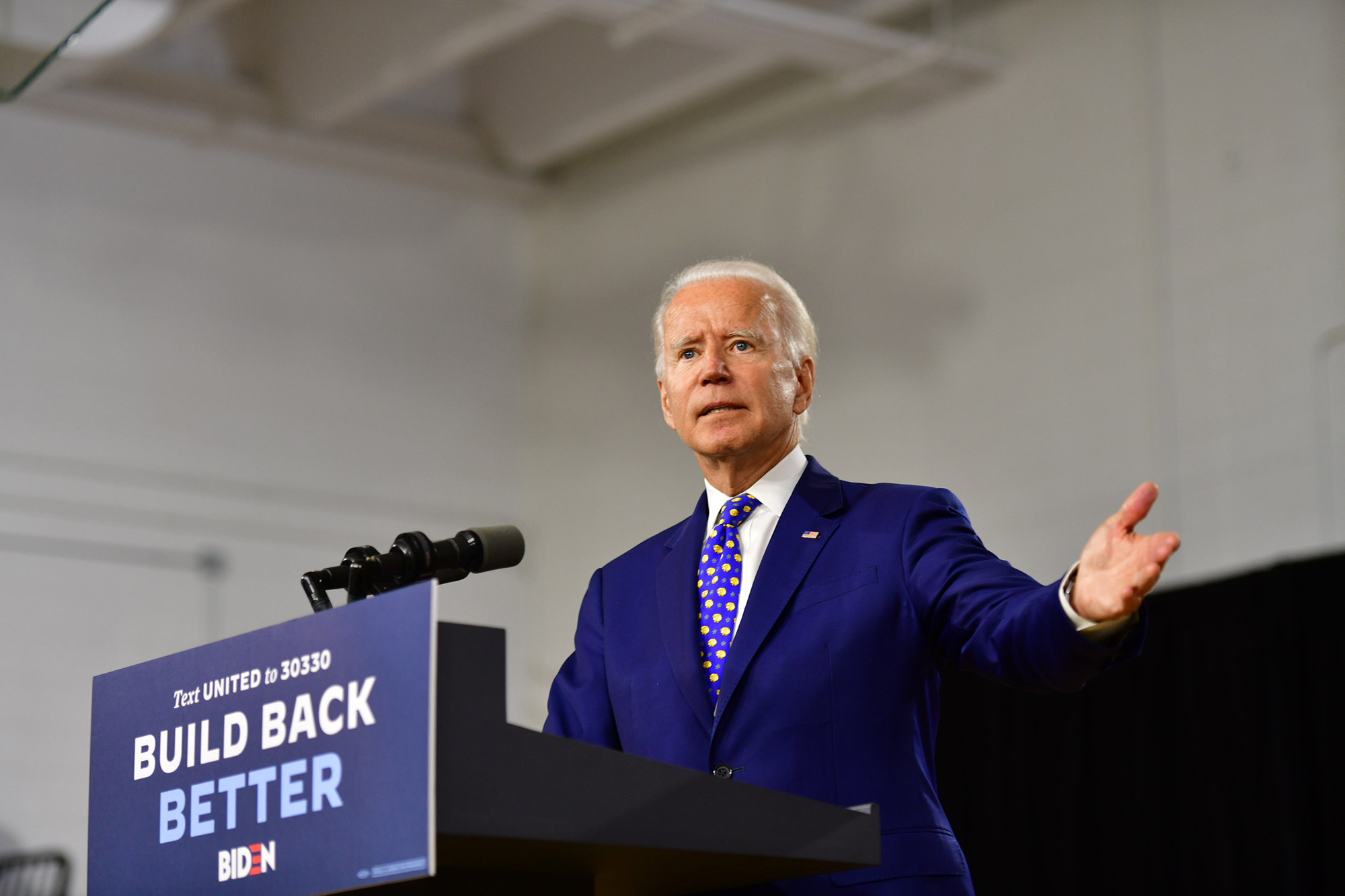 Joe Biden will no longer travel to Wisconsin to formally accept the Democratic Nomination at a scaled-back convention in Milwaukee later this month, according to a report Wednesday.

The 77-year-old scrapped the plans amid concerns over the ongoing coronavirus pandemic, per a tweet from Bloomberg News reporter Tyler Pager.

The decision comes after President Trump also announced last month he was canceling the Republican National Convention in Jacksonville as the virus continues to ravage Florida.

Trump, aged 74, was expected to assume the Republican nomination at a more subdued event in Charlotte, North Carolina, but it’s now reported he may instead accept the nomination from the White House as the pandemic continues to upend the campaign trail.