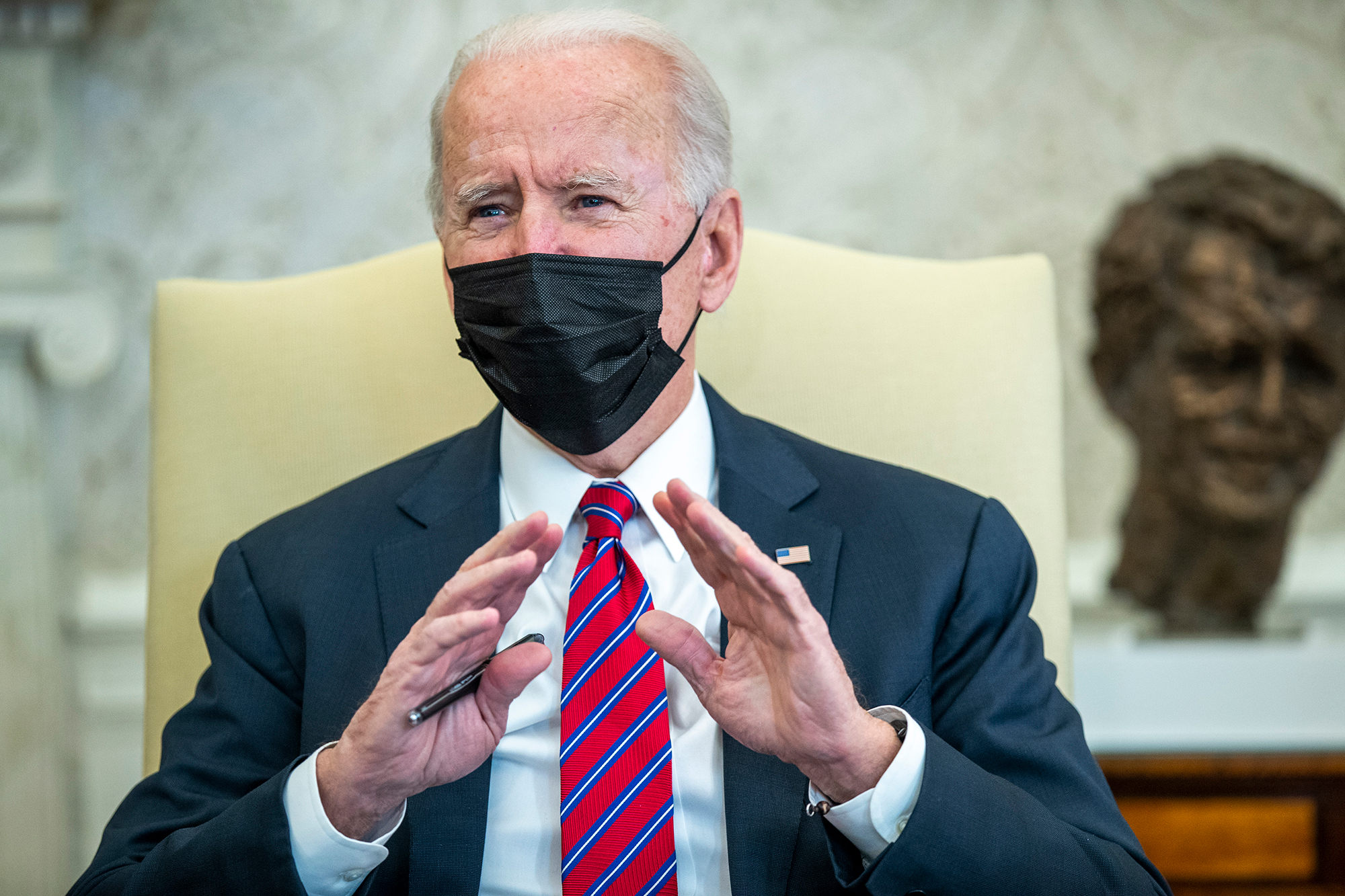 President Biden on Friday told reporters on the White House lawn that he’s open to a COVID-19 bill that lacks Republican support — making the news in his first presidential “chopper talk.”

“I support passing COVID relief with support from Republicans if we can get it. But the COVID relief has to pass. There’s no ifs ands or buts,” Biden told reporters as he departed for a trip to Walter Reed military hospital in Maryland.

Biden, who took office last week, answered just one question — about whether he would support a bill through “reconciliation,” a legislative tactic to pass items through a majority vote in the Senate rather than with the usual 60-vote super-majority for bills.

Biden proposed a $1.9 trillion coronavirus relief package including $1,400 stimulus checks to most Americans. But Republicans are wary of adding to the national debt and say aid should be more targeted.

“Time is of the essence to address this crisis,” Senate Majority Leader Chuck Schumer (D-NY) said Tuesday during a briefing with Senate Democratic leaders.

President Joe Biden says “the COVID relief has to pass”, regardless of support from Republicans.
Pacific Coast News / Shawn Thew – Pool via CNP

Biden’s resumption of “chopper talk” before boarding the Marine One helicopter means that the press may have a regular opportunity to question the commander in chief outside of more carefully staged interviews and vetted formal press conferences.

Trump was slow to adopt speaking with reporters on the south lawn of the White House, but the forum grew into one of his most accessible moments. Interest among journalists was so intense that reporters complained about being shoved into bushes or clunked on the head with TV cameras amid chaotic scrambles to get a spot on the rope line.

The US government confirmed that Chinese researchers 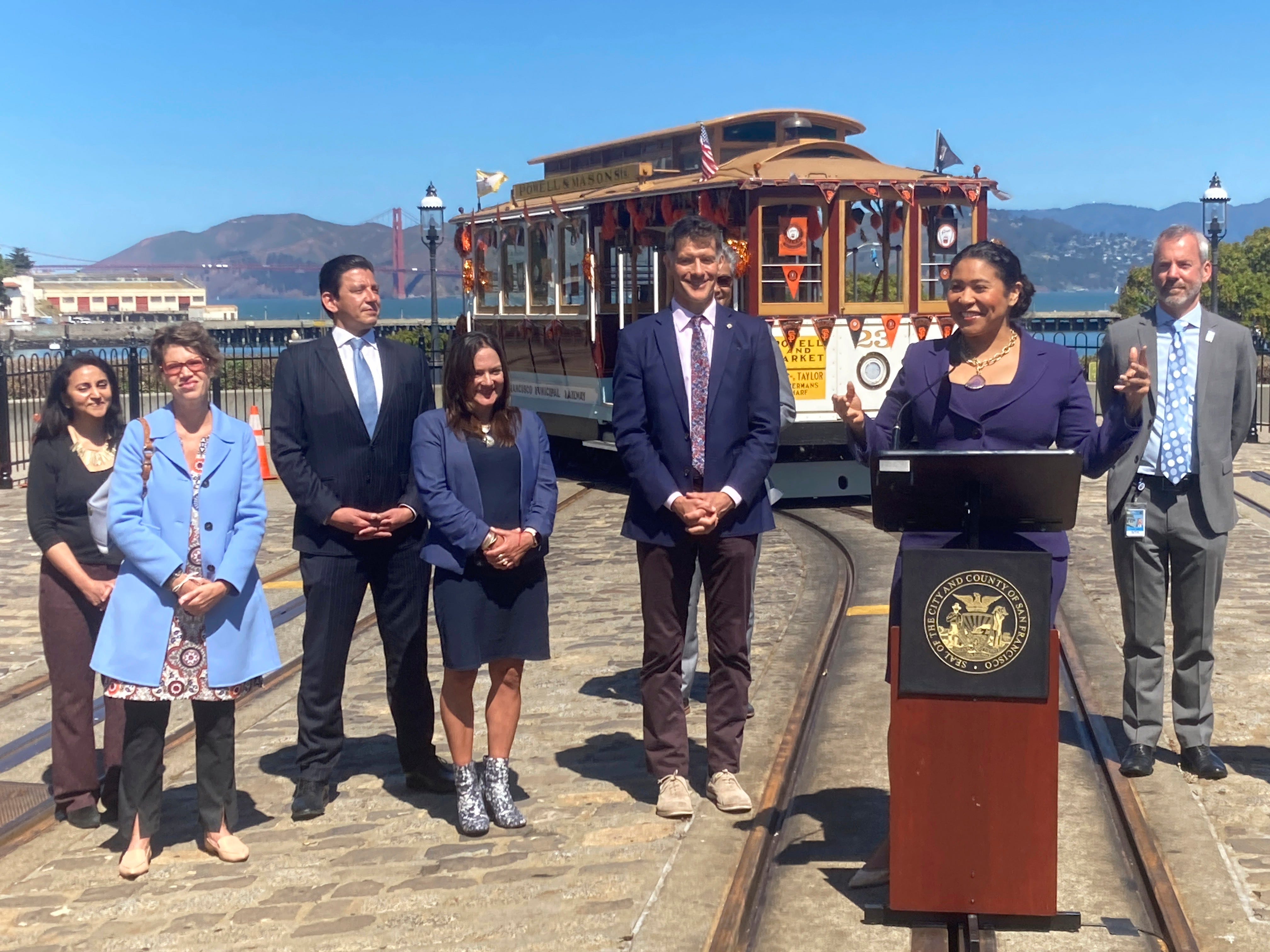