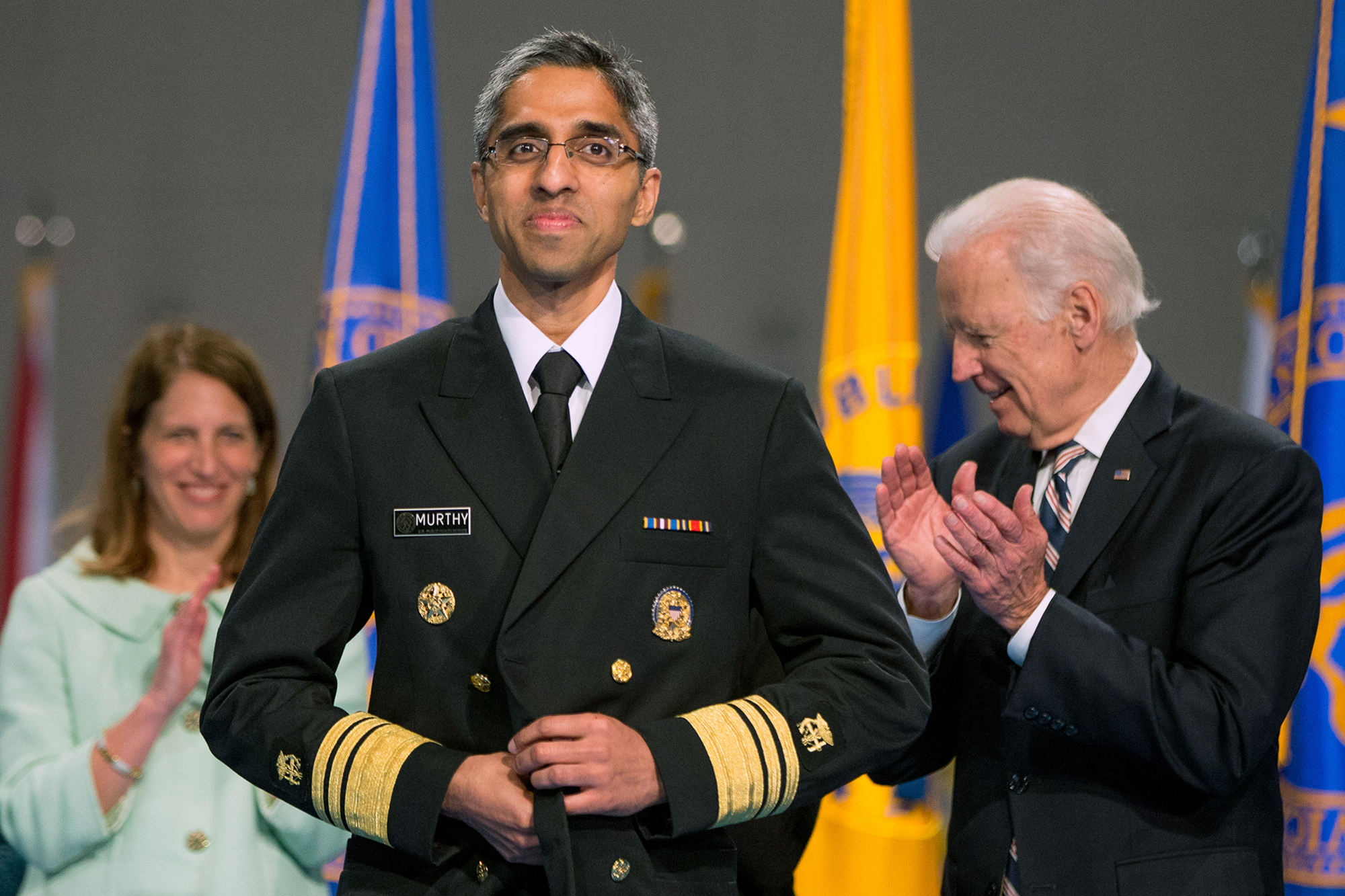 President-elect Joe Biden has already named the heads of his coronavirus taskforce, including the surgeon general who was fired soon after President Trump took office.

Vivek Murthy, who was the nation’s top doctor when Biden was vice president under Barack Obama, was named as one of the co-chairs along with former Food and Drug Administration commissioner David Kessler.

They will be joined by Yale University’s Dr. Marcella Nunez-Smith, Fox 61 said, with the rest of the taskforce that he referred to in his victory speech on Saturday to be formally confirmed Monday.

“People want the country to move forward,” Bedingfield said, saying that the election result proved that “people are hungry for change.”

Murthy — who was born in the UK to Indian immigrants — had been named for a four-year term as surgeon general in 2014 by then-President Obama, before Trump forced him to resign in April 2016, sparking outrage at the time.

Kessler was appointed as FDA commissioner by President George H.W. Bush and served in the position through President Bill Clinton’s first term in the White House.

The pair have both already been “advising [Biden] and our campaign since this virus emerged back in March,” Bedingfield said, confirming their new appointments.