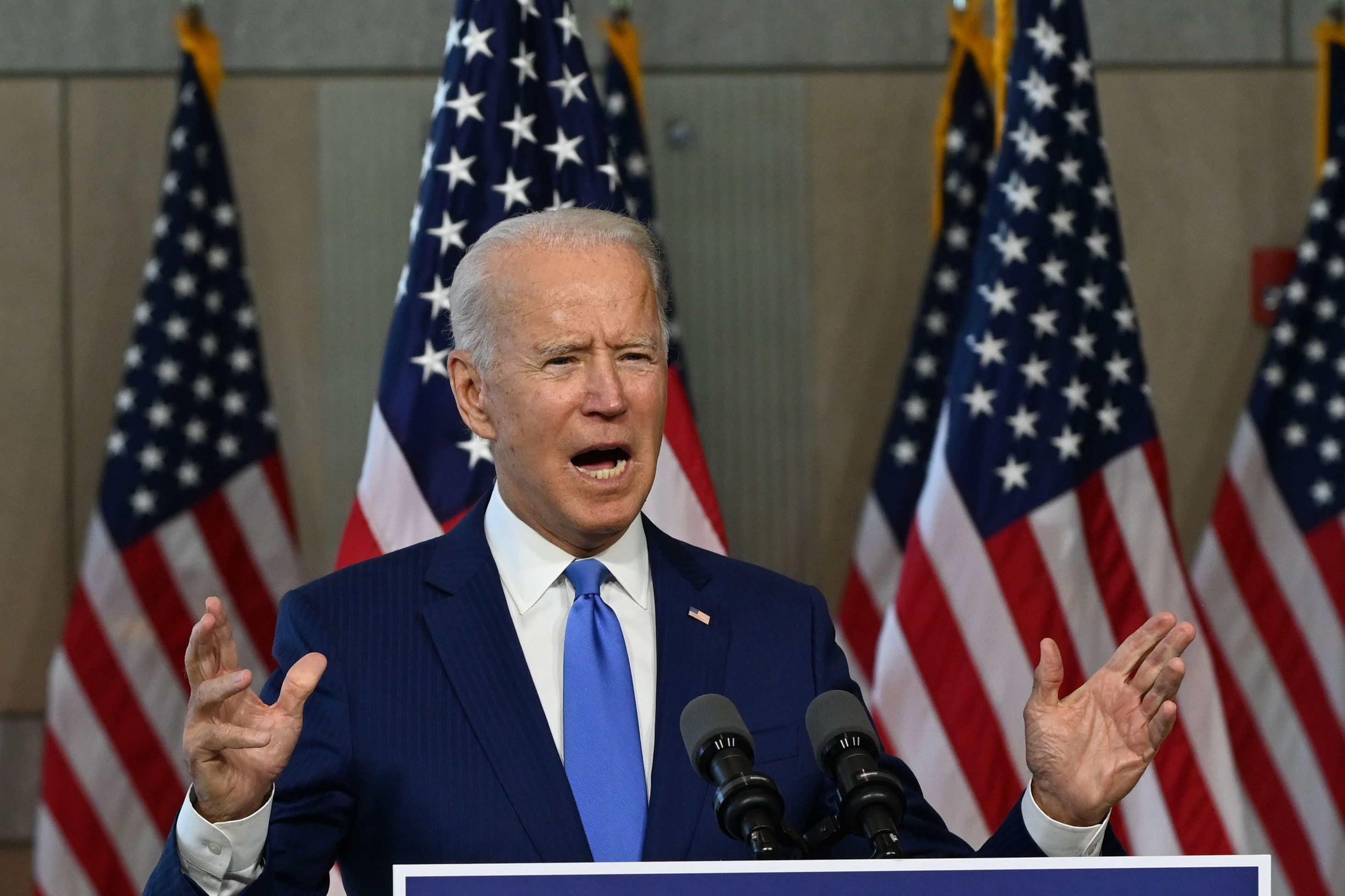 Joe Biden said during a campaign speech in Philadelphia that about 200 million people have died of the coronavirus in the US — or nearly two-thirds of the population – though the number is just shy of 200,000.

“If Donald Trump has his way, the complications from COVID-19, which are well beyond what they should be — it’s estimated that 200 million people have died — probably by the time I finish this talk,” the Democratic presidential nominee said Sunday, according to Fox News.

The self-proclaimed “gaffe machine” made a similar comment when he added several extra zeroes to the nation’s coronavirus death toll during a campaign stop in Pennsylvania in June.

“Now we have over 120 million dead from COVID,” the former veep said at the time before correcting himself to say “120,000,” which was not captured by the pool cameraman.

On Sunday, Biden took longer to correct his error when he said more than three minutes later: “Like I said, as I speak we’re probably passing 200,000 deaths lost to this virus.”

President Trump’s reelection campaign has called Biden “very confused,” and that “he’s not playing with a full deck, folks.”

“This is after he previously claimed 150 million Americans died from guns,” the Trump War Room said recently, referring to Biden’s bungling of statistics about how many Americans had been killed by gun violence since 2007 during a February debate with Vermont Sen. Bernie Sanders.

As of early Monday, the US death toll from the coronavirus stands at 199,512. The total number of reported cases in the country is about 6.8 million, according to the latest figures.