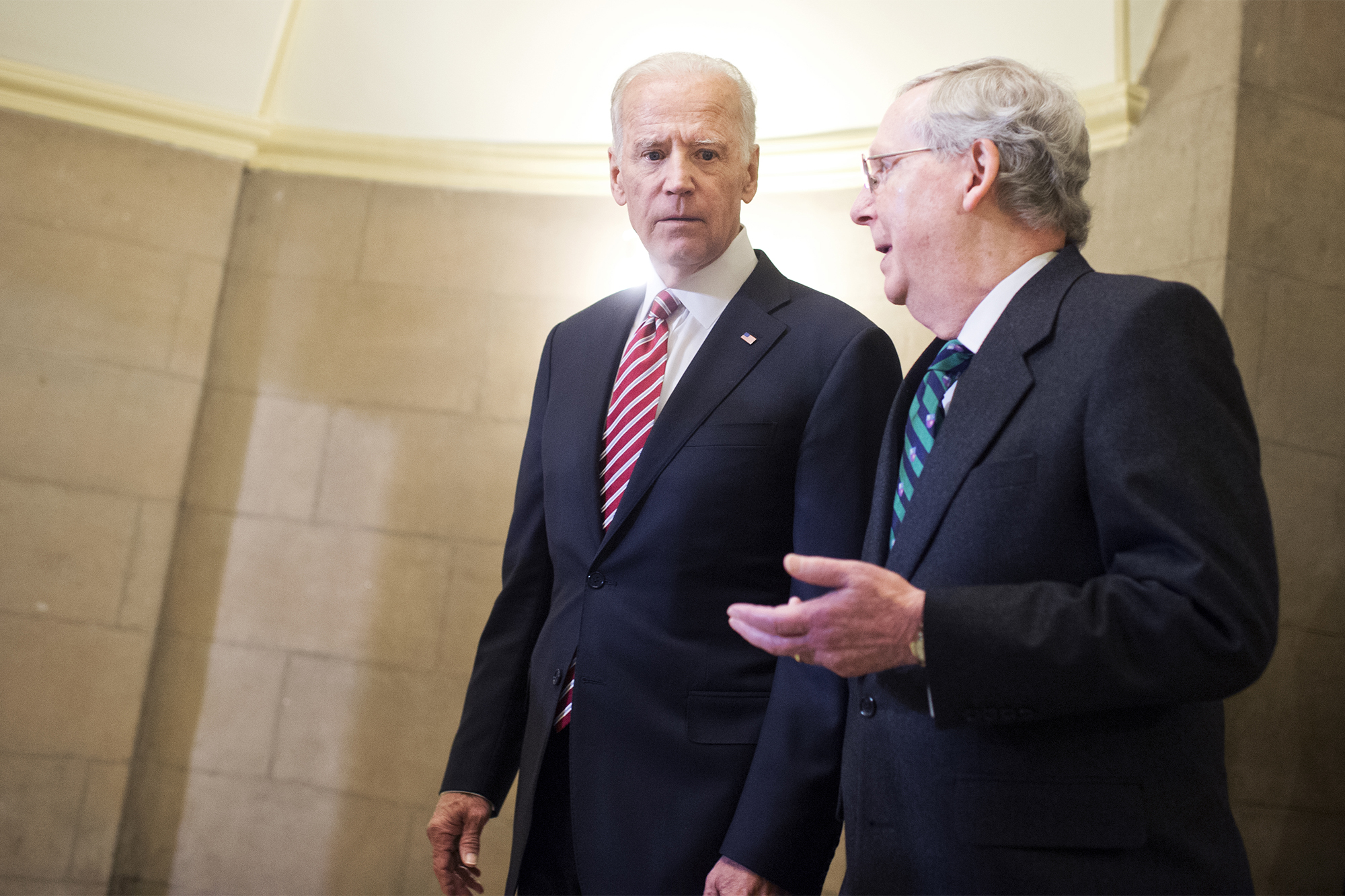 Biden said at a press conference in Delaware, however, that he wanted to support a compromise as the pandemic and its economic effects worsen with rising infections.

“It’s not going to satisfy everybody, but the option is, if you insist on everything, we’re likely to get nothing,” Biden said.

A spokesman for McConnell (R-Ky.) told The Post they had “nothing to announce” about whether he and Biden spoke.

Interactions between Senate Republicans and Biden are touchy because President Trump says he won the election, though he’s been unsuccessful so far in legal challenges in swing states. Trump must sign legislation that passes before Jan. 20.

Stimulus legislation is expected to be attached to a government funding package that must pass by Dec. 11 to prevent a partial government shutdown.

The bipartisan plan also calls for $45 billion for airlines and struggling mass-transit systems, $160 billion for state and local governments and $16 billion for COVID-19 testing and vaccine distribution.

Many elements of the bipartisan proposal already were contained in a $1 trillion Republican framework unveiled in July, though it does not contain McConnell’s demand for liability protection for businesses except in cases of gross negligence and misconduct, which most Democrats reject as potentially allowing firms to recklessly endanger people’s health.

Biden told reporters he’d like the next round of stimulus to include $1,200 direct checks — something that was not put on the table by the bipartisan plan. The idea has broad support in both parties.