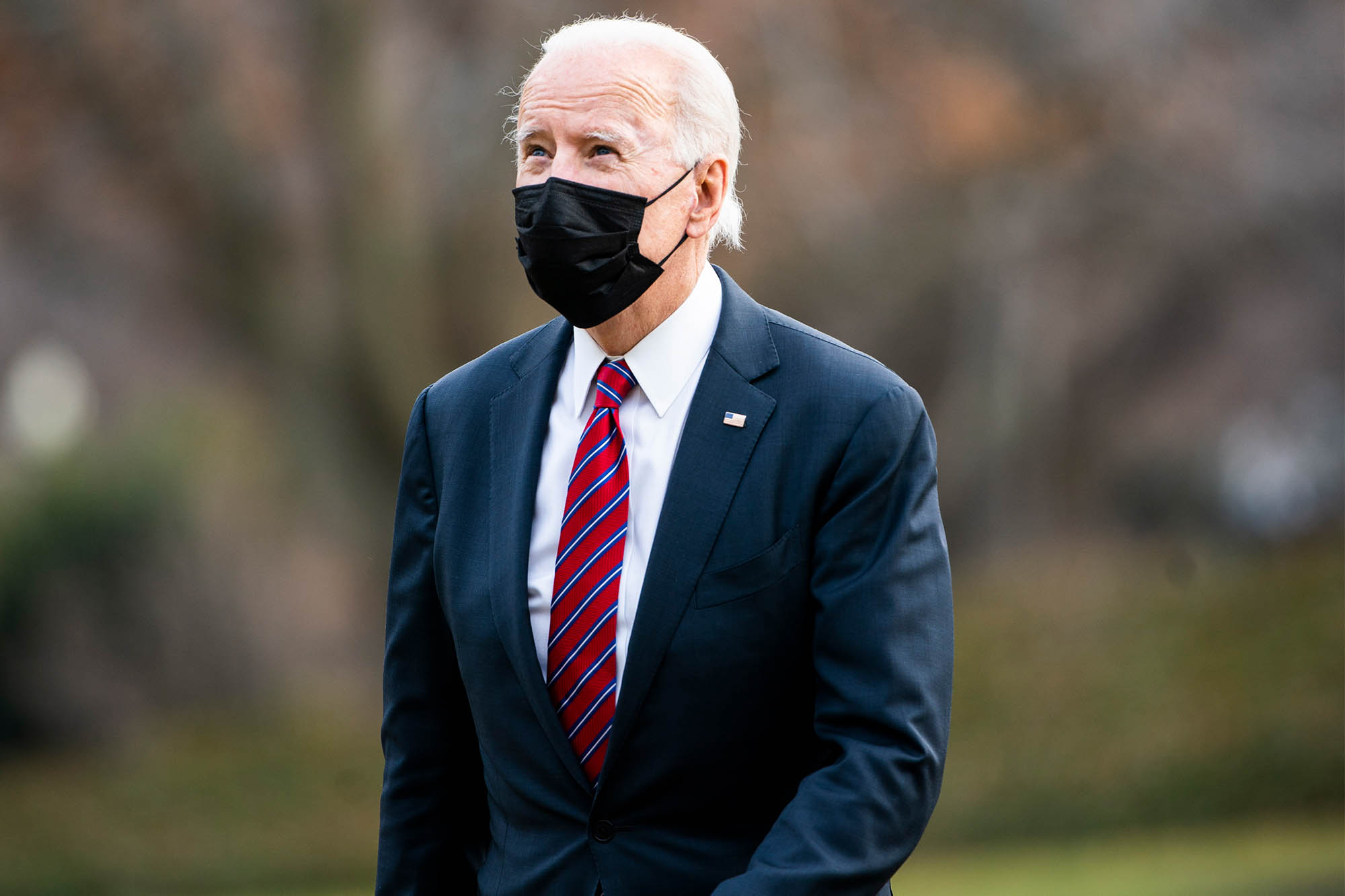 President Joe Biden has agreed to meet with a group of Republican senators at the White House this week to discuss coronavirus relief aid.

The meeting had been requested earlier Sunday in a letter from 10 GOP senators who are proposing a pared-down $600 billion COVID-19 relief alternative to Biden’s existing $1.9 trillion plan.

Sens. Susan Collins of Maine and Mitt Romney of Utah, were among the lawmakers who signed onto the missive.

“The President spoke to Senator Collins, and invited her and other signers of the letter to come to the White House early this week for a full exchange of views,” White House press secretary Jen Psaki said in a Sunday night statement.

The GOP senators said ​their proposal includes $160 billion to boost health care providers dealing with the pandemic and working to get millions of doses of the coronavirus vaccine into the arms of Americans.

Sen. Bill Cassidy said during an interview on “Fox News Sunday” that the plan would include $1,000 payments to Americans, but the payouts would be targeted to income levels.

Along with Collins, Cassidy and Romney, the letter was signed by Senators Lisa Murkowski of Alaska, Rob Portman of Ohio, Shelley Moore Capito of West Virginia, Todd Young of Indiana, Jerry Moran of Kansas, Thom Tillis of North Carolina, and Mike Rounds of South Dakota.