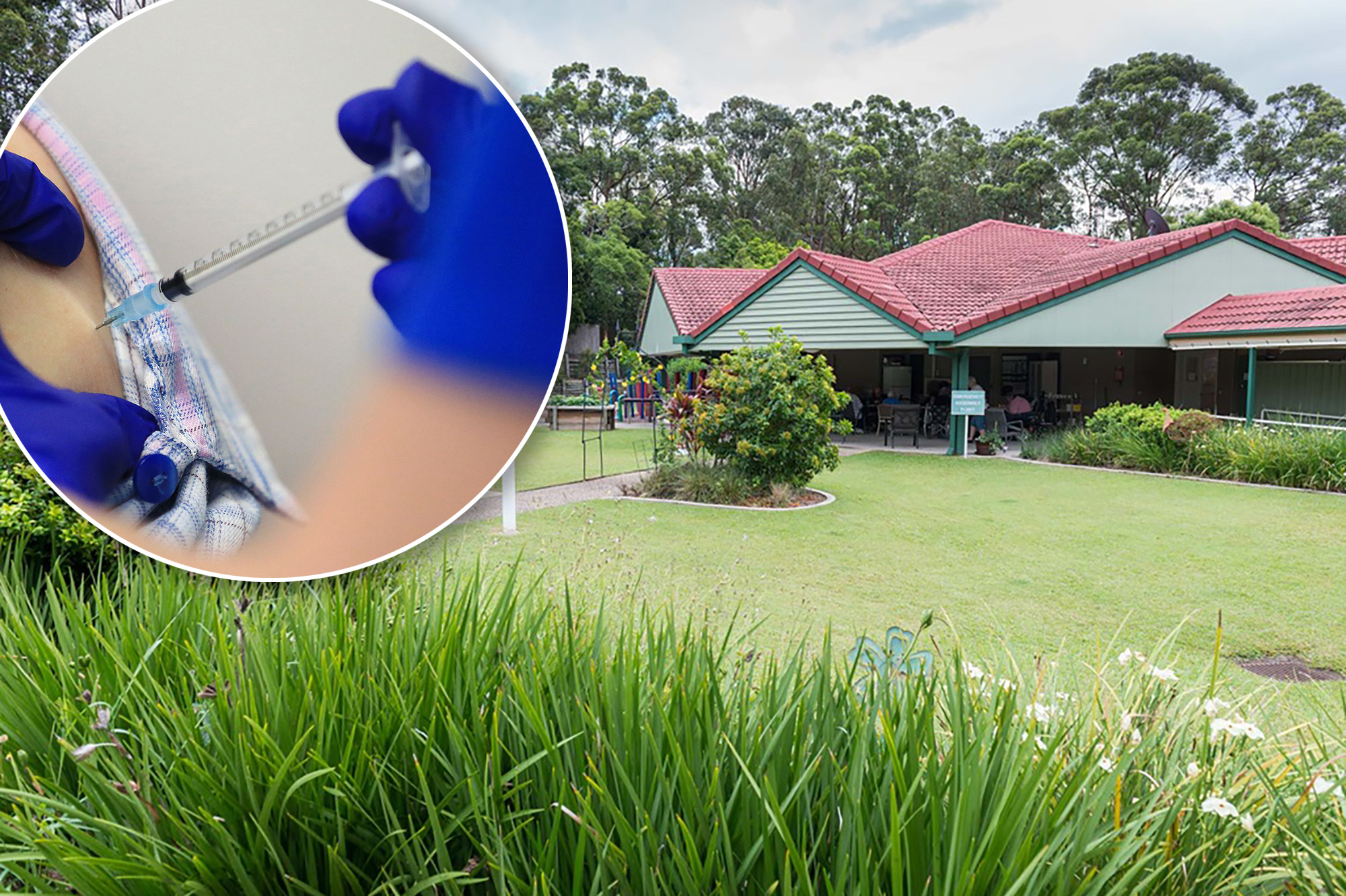 A elderly Australian woman has died just hours after receiving a dose of a COVID-19 vaccine — though it’s unclear whether the jab played any role in her death, officials said.

The 82-year-old woman was living at the Yurana nursing home in Queensland and received the Pfizer vaccine around 10 a.m. Wednesday, News.com.au reported.

But less than three hours later, the woman died at the home, the outlet reported.

It’s not known whether her death was caused by the vaccine, as she suffered from underlying health issues.

Australian Chief Medical Officer Paul Kelly said “at this stage there are no signs of any causal link,” the Australian Associated Press reported.

“It can be expected that older and more frail people in an aged care setting may pass away due to progression of underlying disease or natural causes, this does not mean the vaccine has contributed to this,” he said.

Health officials have repeatedly stressed that they believe the benefits of getting the shot outweigh the risks.

The death comes after officials announced Monday that at least 855,000 Australians have received at least one dose of a coronavirus vaccine.

Prime Minister Scott Morrison is seen during a tour of the University of Queensland Vaccine Lab on October 12, 2020 in BrisbaneDarren England/Getty Images